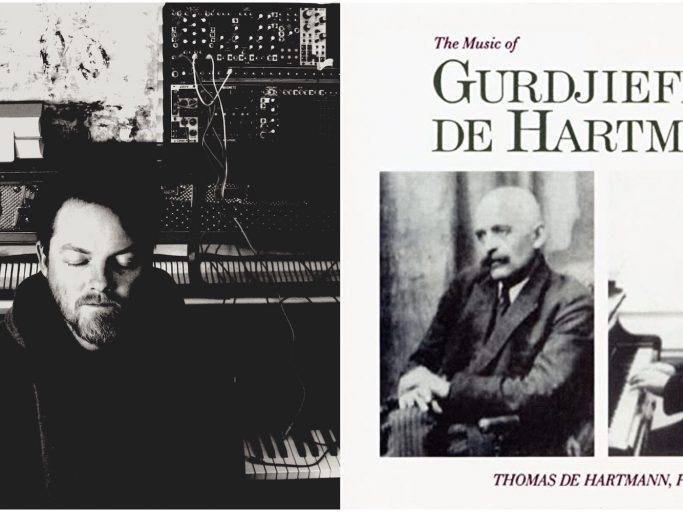 selftitledmag August 26, 2021
Words MATTHEW COOPER Choosing a favorite ambient album is a bit of an impossibility for me. There are so many that I enjoy often, or that left an important mark on me while growing and learning about the various worlds of music out there. My initial instinct is to reach for Eno or Satie or […] 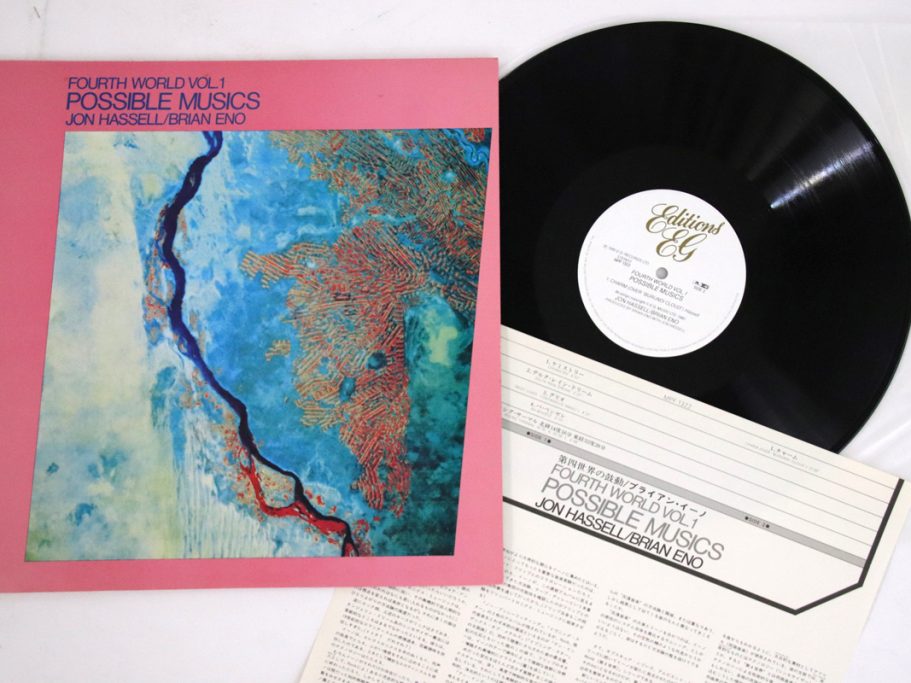 selftitledmag June 27, 2021
This cutting-edge collab between Jon Hassell and Brian Eno doesn’t blend into the background of whatever space it inhabits. It blasts the walls with brightly colored hues, splattering every corner with sounds you’ll have a hard time placing on this particular astral plane. That’s because Hassell’s beloved trumpet is heavily treated, a signature “future primitive” […] 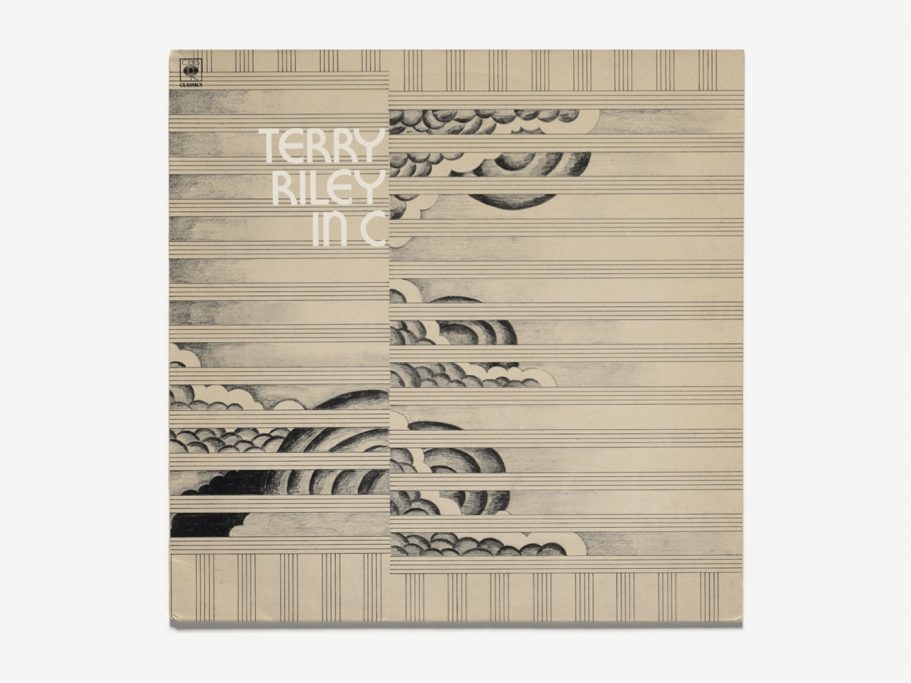 selftitledmag April 27, 2021
A mesmerizing piece of peerless minimalism — arguably the first of its kind — Terry Riley’s In C maintains a sense of forward momentum that can’t be stopped, one that starts with the Pachinko-like pluck of a piano and quickly spirals out of control. No wonder why Adrian Utley’s Guitar Orchestra and Acid Mothers Temple & […] 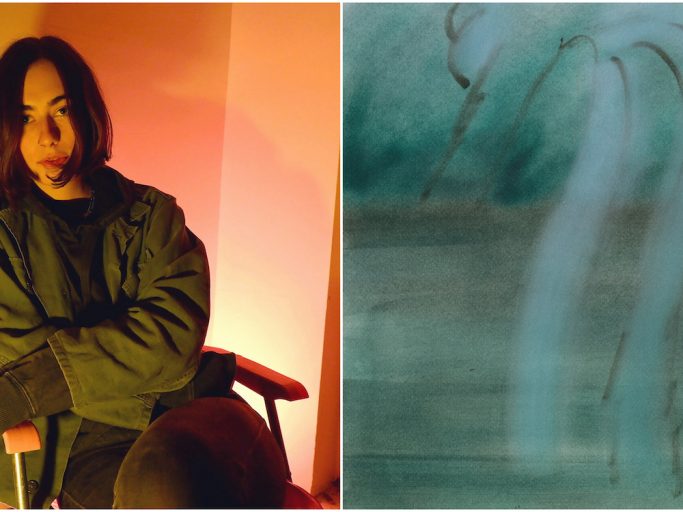 selftitledmag February 1, 2021
Words CLAIRE ROUSAY Theodore [Cale Schafer] and I first came into contact during the middle of 2018. I was on tour with Jacob Wick and we passed through Santa Fe to play a show that Theo set up for us. This visit was my introduction to Theodore as a person as well as his music. […] 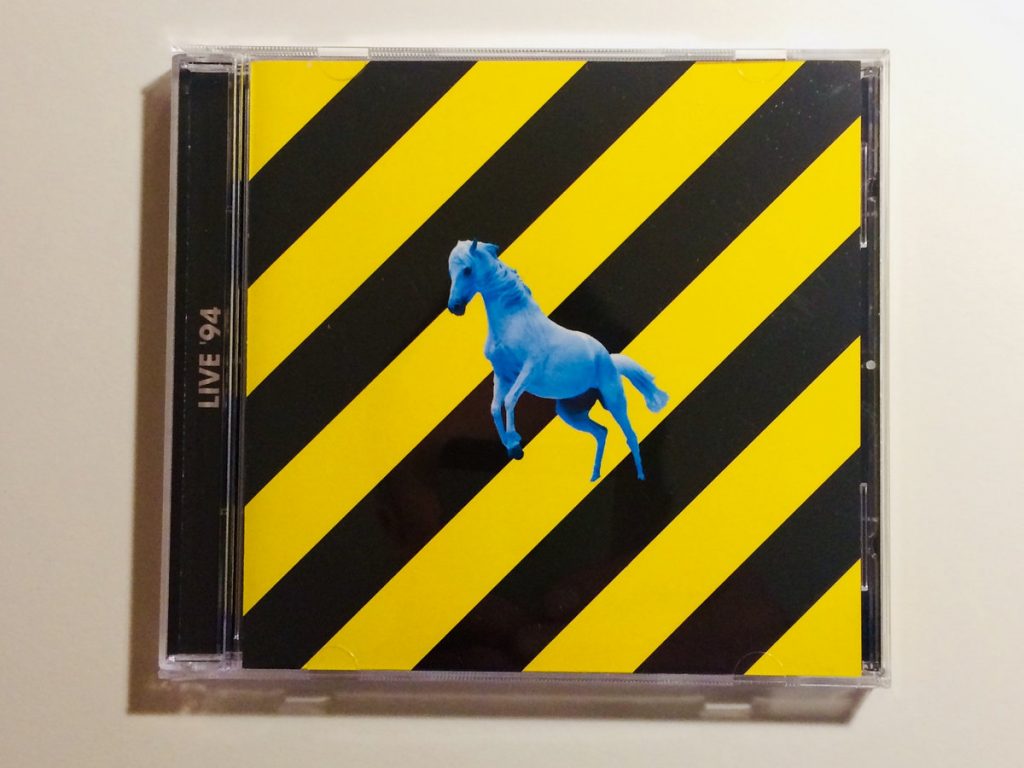 selftitledmag January 22, 2021
Something’s a little off about The NRG and its newly released Live ’94, LP, from its piss-take song titles (“The KLF,” “Earth Mother,” “Ralph Doesn’t Like Peas”) to its YouTube teaser — a crowd-enhanced clip that was uploaded a little over two years ago and left to lie dormant until today. And then there’s its mockumentary-like […] 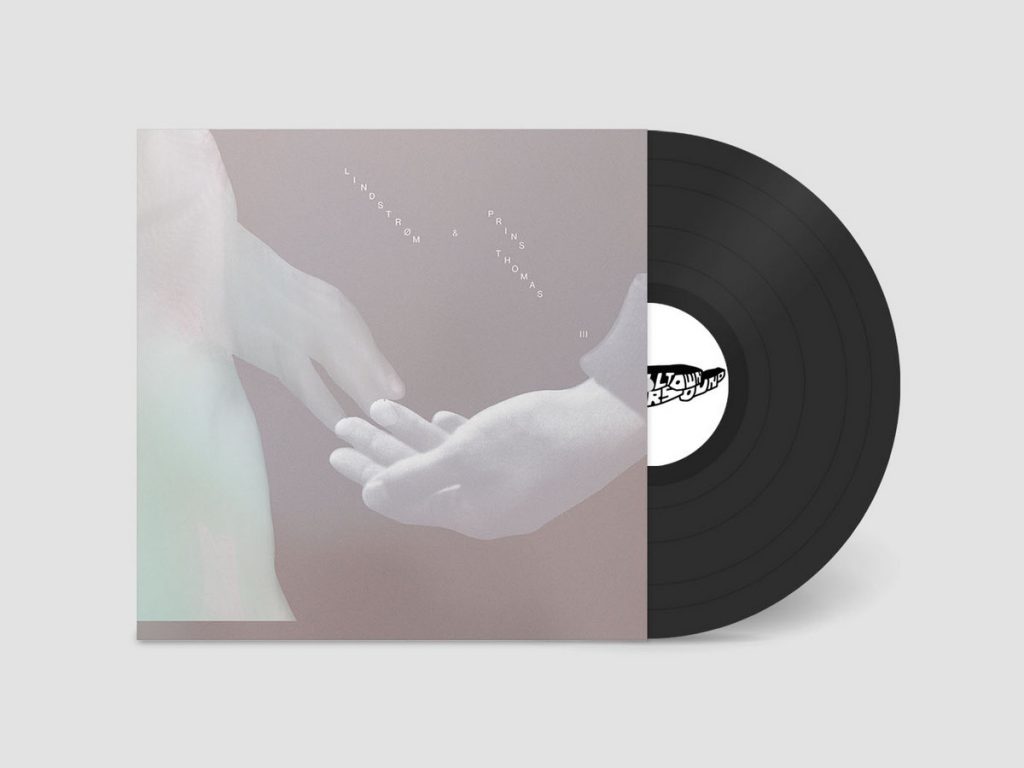 selftitledmag January 18, 2021
Don’t let the title of the opening track on III fool you into thinking it’s a full-on “Grand Finale.” Judging by its slow-moving synth lines, blunted drum beats, and lounge pants loops, Lindstrøm and Prins Thomas sound more concerned with setting a “Serenity Now” scene than flooding a dance floor. And while the pace does pick up […] 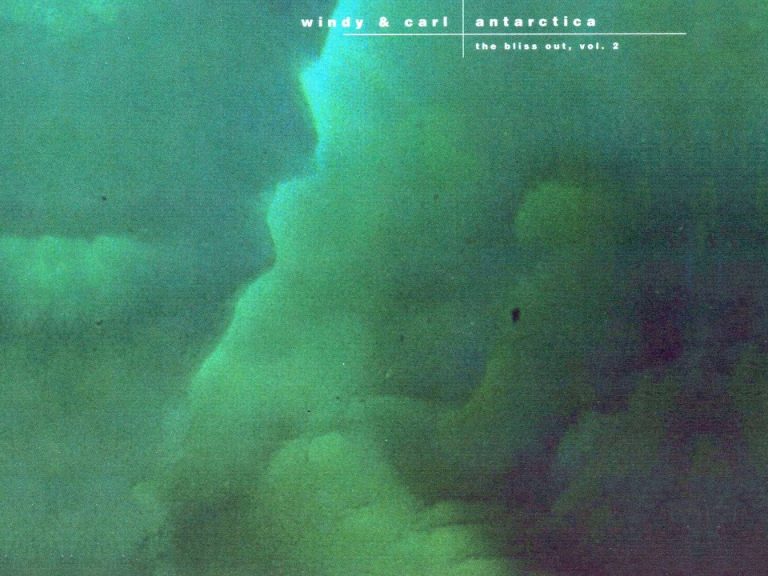 selftitledmag January 11, 2021
The need for ambient music isn’t new. Many would argue it goes all the way back to Satie and his singular form of “Furniture Music.” And then there are all the compilations — some crucial (Back to Mine, Late Night Tales), some corny (Buddha Bar anyone?) — that have passed through the pipeline in the […] 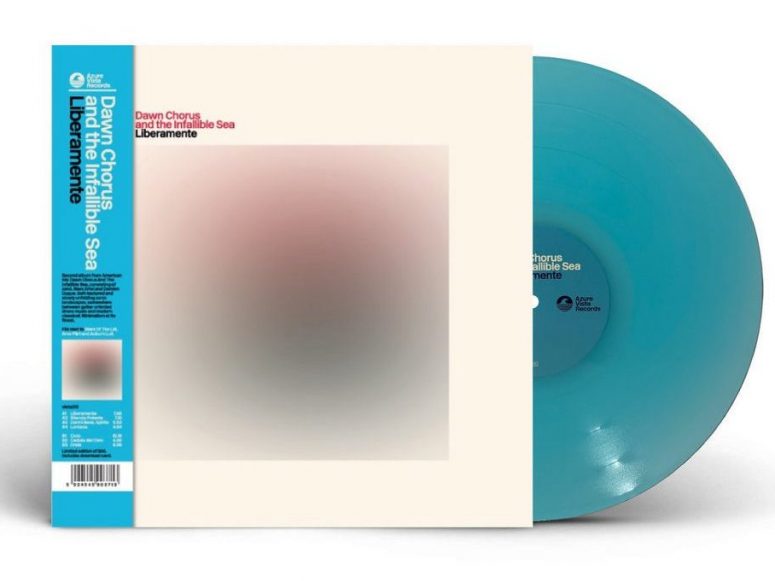 selftitledmag December 21, 2020
Liberamente is a reset button record, pure and simple. A way to mute the mistakes of last week and ease into the next with a clear mind and a renewed sense of purpose. Maybe even a little hope — something we all lost sight of in a year unlike any other in recent memory. As […] 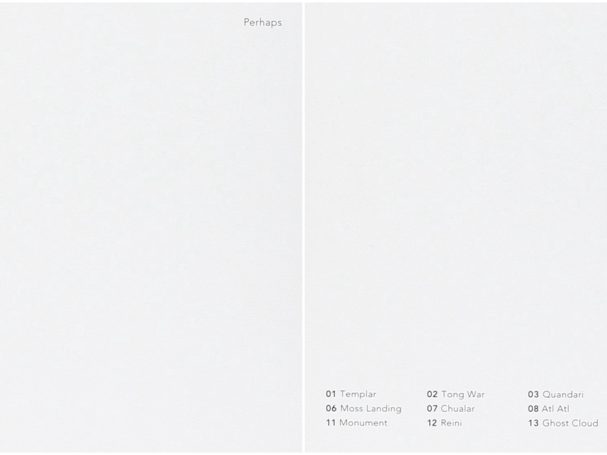 selftitledmag December 9, 2020
As Harold Budd’s longtime friends and fans struggle to make sense of his passing this week, we’d like to point out a record that’s held in high regard by completists (see: its triple-digit price tag on Discogs) yet largely overlooked compared to his crucial Eno collabs (The Pearl, Ambient 2: The Plateaux of Mirror) and […]
Load More
Fail to load posts. Try to refresh page.