As Harold Budd’s longtime friends and fans struggle to make sense of his passing this week, we’d like to point out a record that’s held in high regard by completists (see: its triple-digit price tag on Discogs) yet largely overlooked compared to his crucial Eno collabs (The Pearl, Ambient 2: The Plateaux of Mirror) and strong run of All Saints reissues.

Japan’s own David Sylvian and Steve Jansen originally gave Perhaps a low-key release on their Samadhisound label in 2007. At the time, it was only available in a digital edition on their website — a way of preserving a sublime piece Budd performed 10 months earlier in honor of his old CalArts compatriot James Tenney.

“Some 35 years ago, Jim Tenney and I were half of the composition faculty at the brand new California Institute of the Arts,” Budd wrote in the liner notes for its proper Root Strata pressing. “He was in those five years (1970-1975) my best friend. We lived in an out-of-the-way rural area at the fringes of the Mojave Desert and were often to be found drinking beer and playing pool in one of a number of local cowboy bars.

He continued, “In the early ’70s, Jim set about writing a series of ‘Post Card Pieces’ — short aphorisms for dozens of friends. The one for me was called ‘(night)’, as I recall: asking for something that’s ‘very long… nearly white.’ My performance, in Jim’s memory (75-minutes, non-stop and improvised) was, thus, not a composition but a provocation, and one I wholeheartedly addressed: I loved every moment.” 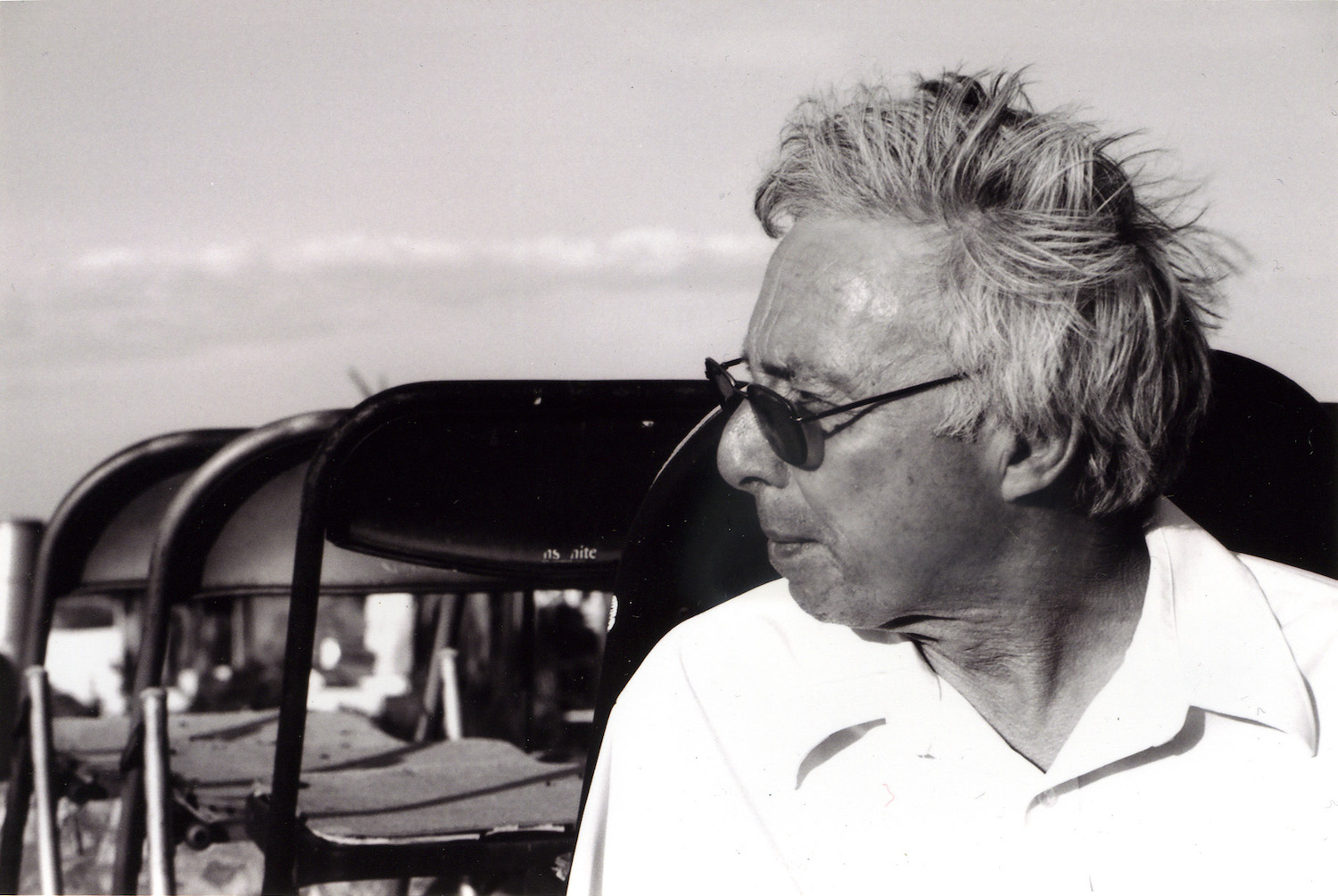 Turns out “the ‘titles’ were conjured a month after the performance.” And its crystal clear recording? Well, Budd said it was only slightly edited to snuff “extraneous noise and to shorten some gaps (as I pondered very quickly what to do next).”

In case you can’t tell, the LA native had a biting sense of humor lurking beneath his laid-back piano lines. In fact, an old New York Times story — published three decades before the current ‘New Age movement’ — quoted Budd as saying the following: “When I hear the term ‘New Age’, that’s when I reach for my revolver. Seriously, I’m fighting tooth and nail against people throwing me into that bag. There’s nothing there in that music, absolutely no sinew – nothing to confront you with an issue that hadn’t occurred to you before.”