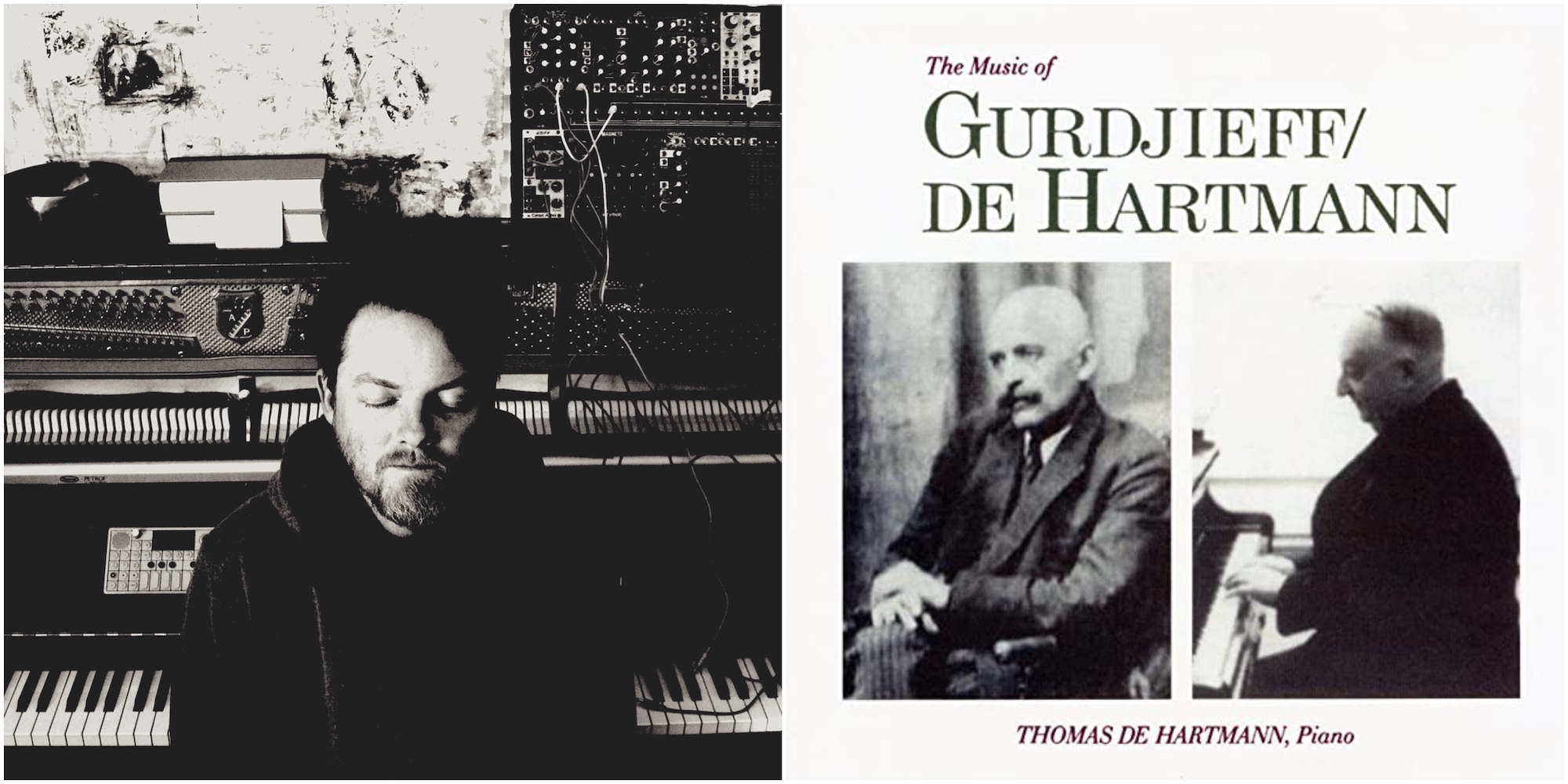 Choosing a favorite ambient album is a bit of an impossibility for me. There are so many that I enjoy often, or that left an important mark on me while growing and learning about the various worlds of music out there.

My initial instinct is to reach for Eno or Satie or maybe Cage – each of them releasing works that would fall into the category, if not outright define it. There are many modern masterpieces as well — ones I have found comfort or solace in from all the heavy hitters of the past few decades.

All of this is to say choosing something here was very difficult for me and subsequently carries a high risk of failure. Nonetheless, I decided to choose something that maybe doesn’t fit the category on first impression, but in its role in my life is surely a worthy choice.

Thomas De Hartmann's The Music of Gudjieff / De Hartmann has played an interesting part in my life throughout the years. I first came upon the vinyl box set while I was living in downtown Portland, working at a record store around 2001. I was excited to be in an atmosphere of having such a vast world of musical discovery at my fingertips – every day, while working – and eager to experiment with the opportunity to discover new and strange music from all the digging that comes with the territory.

One of the first things I brought home was this weird, unassuming box from the under-stock of the classical section. I’m not even sure what attracted me to it to be honest — perhaps its simple minimal art and packaging — but I listened to a few bits at the store and decided the price was cheap enough to bring it home with me, unassumingly, having never heard of either of the names mentioned on the box.

I’m sure it received some light skimming listens — nothing too deep — and soon defaulted into a source material pile that I would sample and toy around with. I had a fondness for sampling old medical recordings or congressional hearings and other documented ephemera that at the time was very easy to come across for pennies, which I would then layer into the music I was making. A reversed piano loop from this box set became a sample over which I recorded a guitar piece — only to eventually drop the piano sample, leaving only my original work. Months later this track would go on to be titled “Under The Water It Glowed” and be featured on my first album, Lambent Material. The piano box set would remain untouched for a time afterwards.

A few years later I was living in Seattle and again working at a record shop where I had decided to give the classical CD section a much needed overhaul. During this process I again came across the same Gurdjieff / De Hartmann album but on CD this time. Finding it odd to keep discovering this strange box set, I brought it home with me once again. Shortly after I left the record shop and started working part-time at a newspaper and magazine stand in the Fremont neighborhood – a job I cherished greatly as I could simply read books and listen to music for my entire shift. 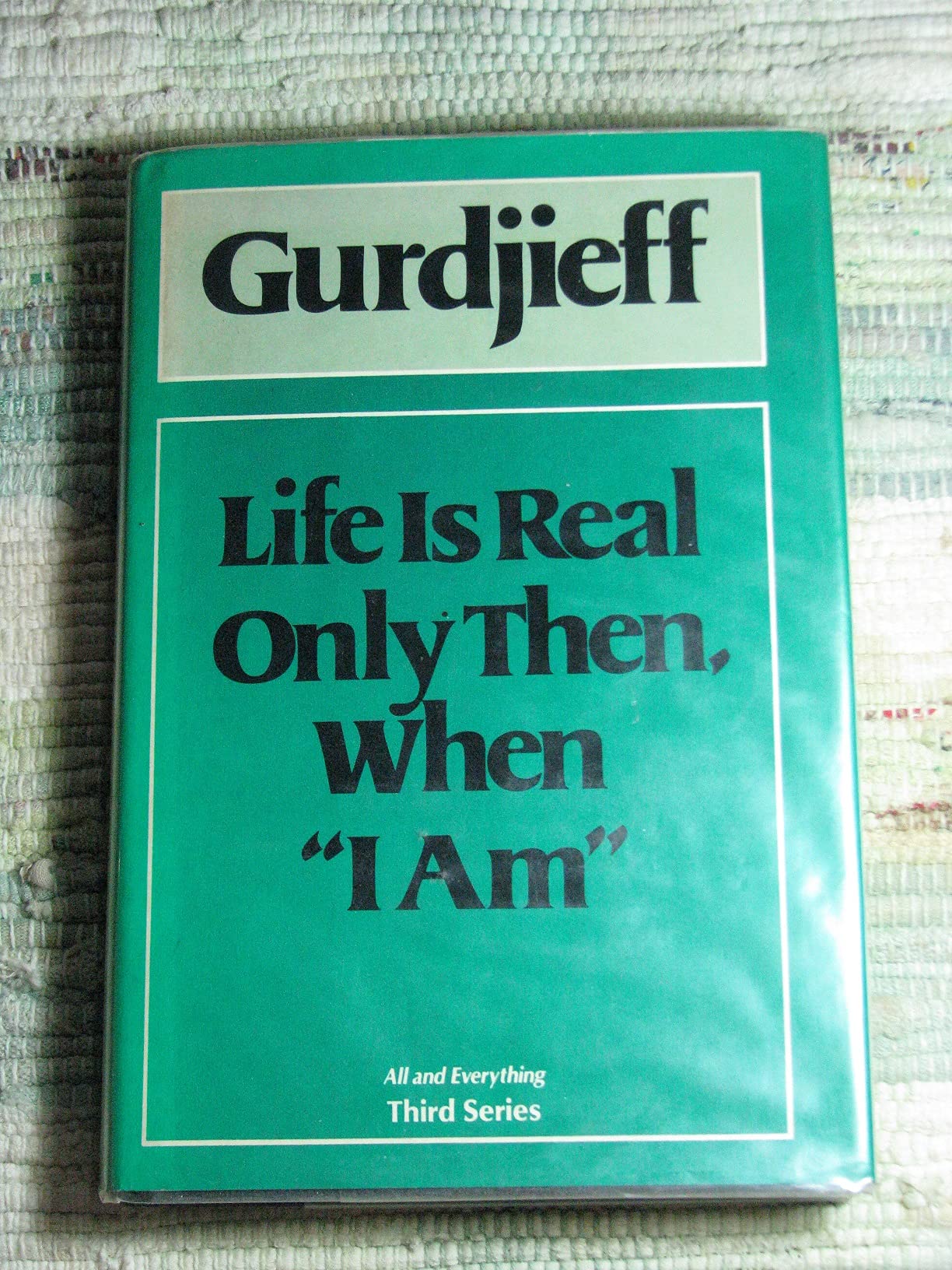 It was at this time that my true appreciation for this music came to exist. I listened to this album for hours upon hours while reading Julio Cortazar, Kobo Abe, Marquez, and Stanislaw Lem. The music contained within proved to be a wonderful mixture of stoicism and revelry. At once hypnotizing and lulling while at the same time leaving an impression of grandeur and understated radiance – a unique balance that I find myself often looking for. The performances, as well, have a pleasant pacing, sounding like the notes are only being discovered as they are played.

Not long after this I went on tour with some friends for several months and upon returning home moved back down to Portland and got a job working at the local bookshop, Powell’s. It was at this job that once again Gurdjieff would appear, but this time in the form of the book Life Is Real Only Then When I Am (a line I semi-tongue-in-cheek referenced on my album Similes).

For all this time of enjoying the music, I had never thought to look into the people involved with composing it, and had only then just begun to discover the story of G.I. Gurdjieff – a man not really known for his music at all, so much as for his religious practices, beliefs and teachings which many groups followed and held onto tightly. (A friend of mine that I met around this time had grown up in one of such groups.)

The music was composed during Gurdjieff’s travels, recorded informally, and never intended to be heard by the public. 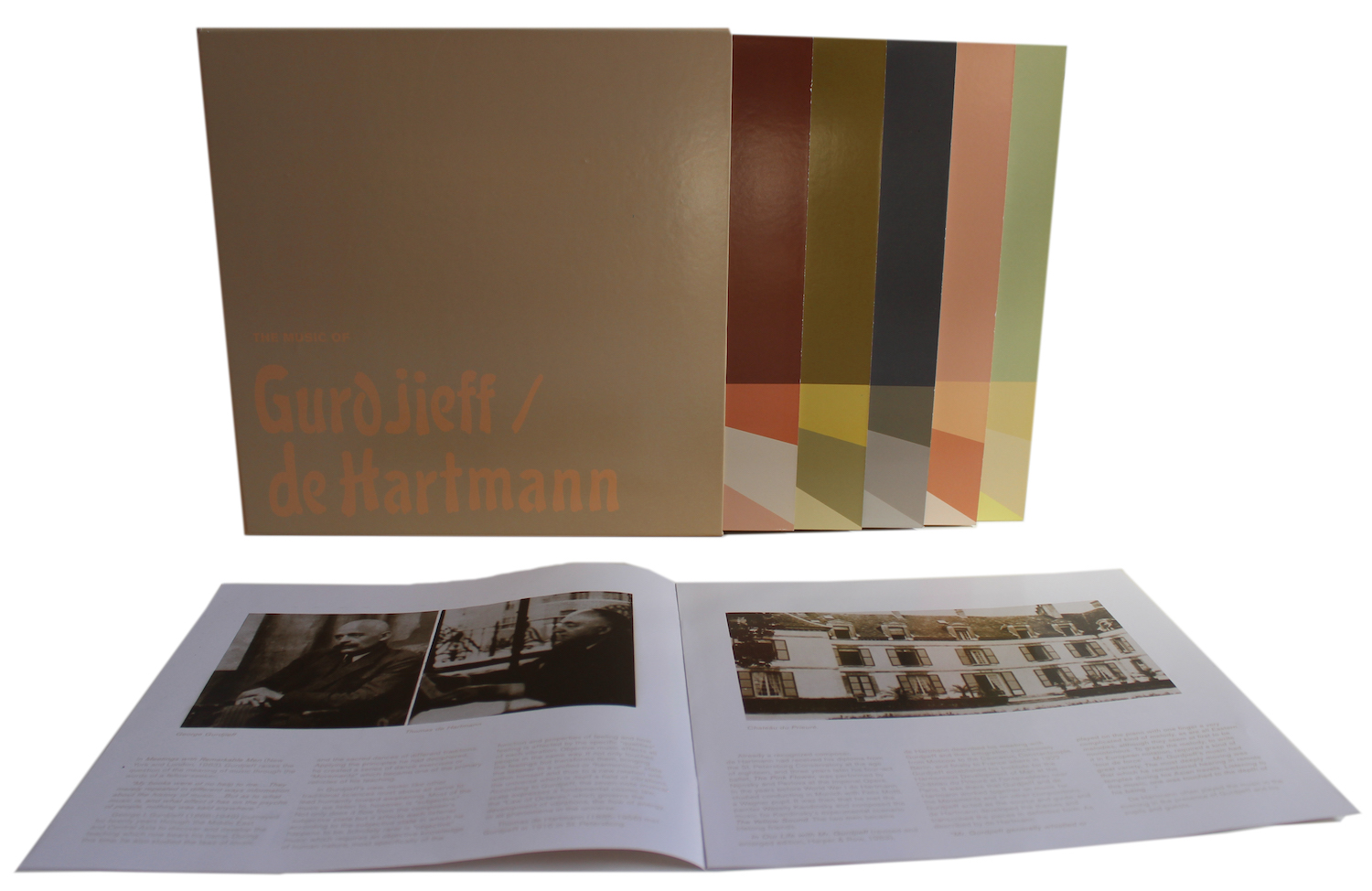 A long overdue reissue by Light In the Attic

More recently Light In the Attic reissued this very box set and I, of course, couldn’t help but pick up a copy – even though I still own the original pressing that I had sampled years ago, and the CD edition as well.

Though I never was truly drawn too much – beyond a curious interest and general education – into the teachings of Gurdjieff, the pieces from this collection has prevailed as a meditative and becalming listen that I know I can depend on at any point, to slow me down. Over many years of my life this music has come and gone – ebbed and flowed to me for reasons unknown. Every time I listen to these wandering notes and melodies punctuated by desperate chords it never fails to give me pause – to fill me with a gentle steadying greatness, a soft ruminative light. It leaves me wandering / still….

Matthew Cooper’s latest Eluvium LP, ‘Virga II’, is now available through his longtime label Temporary Residence Ltd. Stream it in full below, along with a special video our sister site recently premiered.