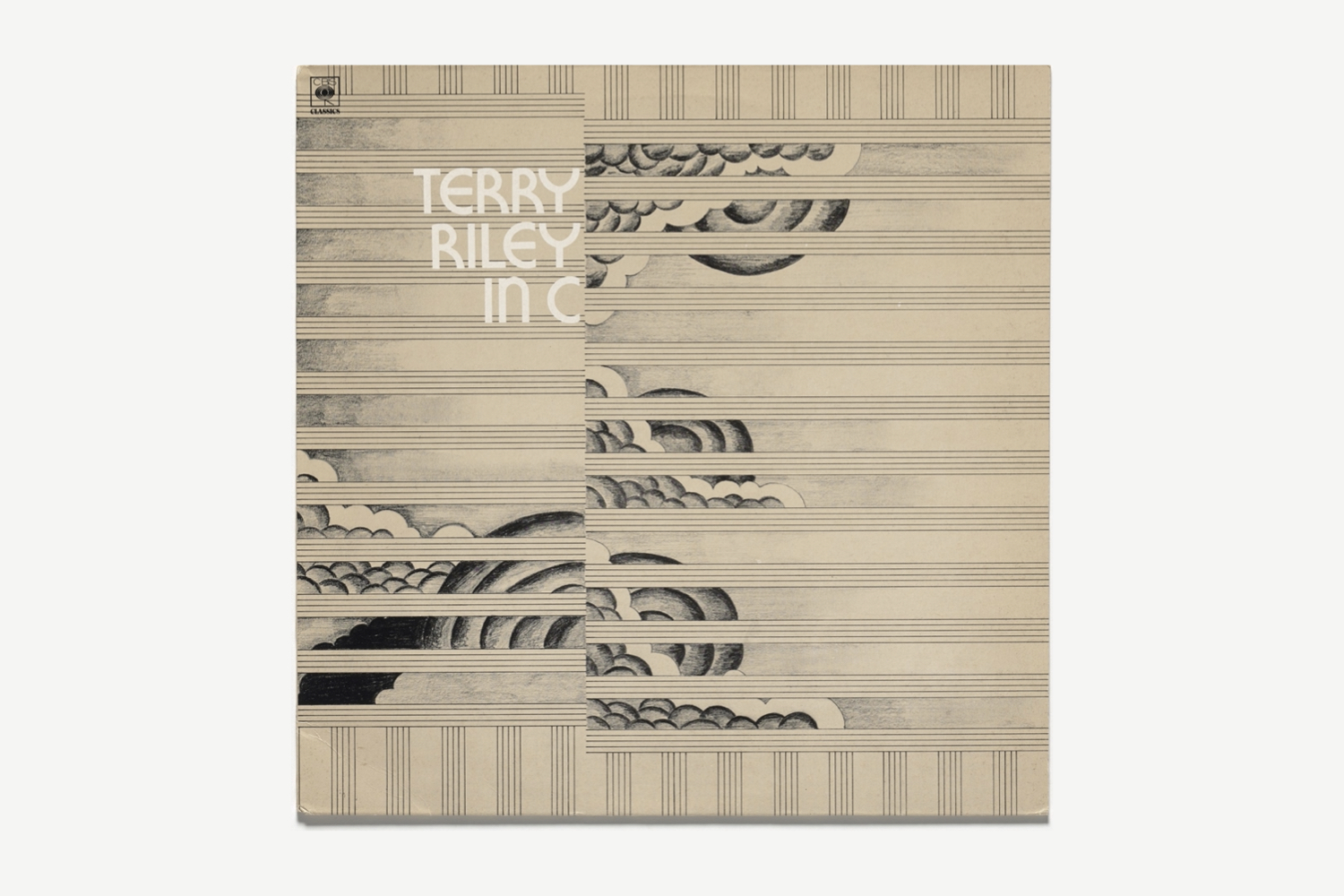 A mesmerizing piece of peerless minimalism — arguably the first of its kind — Terry Riley’s In C maintains a sense of forward momentum that can’t be stopped, one that starts with the Pachinko-like pluck of a piano and quickly spirals out of control. No wonder why Adrian Utley’s Guitar Orchestra and Acid Mothers Temple & The Melting Paraiso U.F.O. have both attempted it over the years.

Depending on your disposition, this live recording from the late ’60s will either sound incredibly soothing or like the sudden onset of madness, utter madness. A more technical, crowd-sourced explanation can be found here; all you need to know is that everything from German techno to ambient noise is echoed within Riley’s erratic framework.

And this particular rendition — a pulse-like performance at SUNY-Buffalo, led by Riley on sax — is especially satisfying, a worm hole worth getting lost in…..