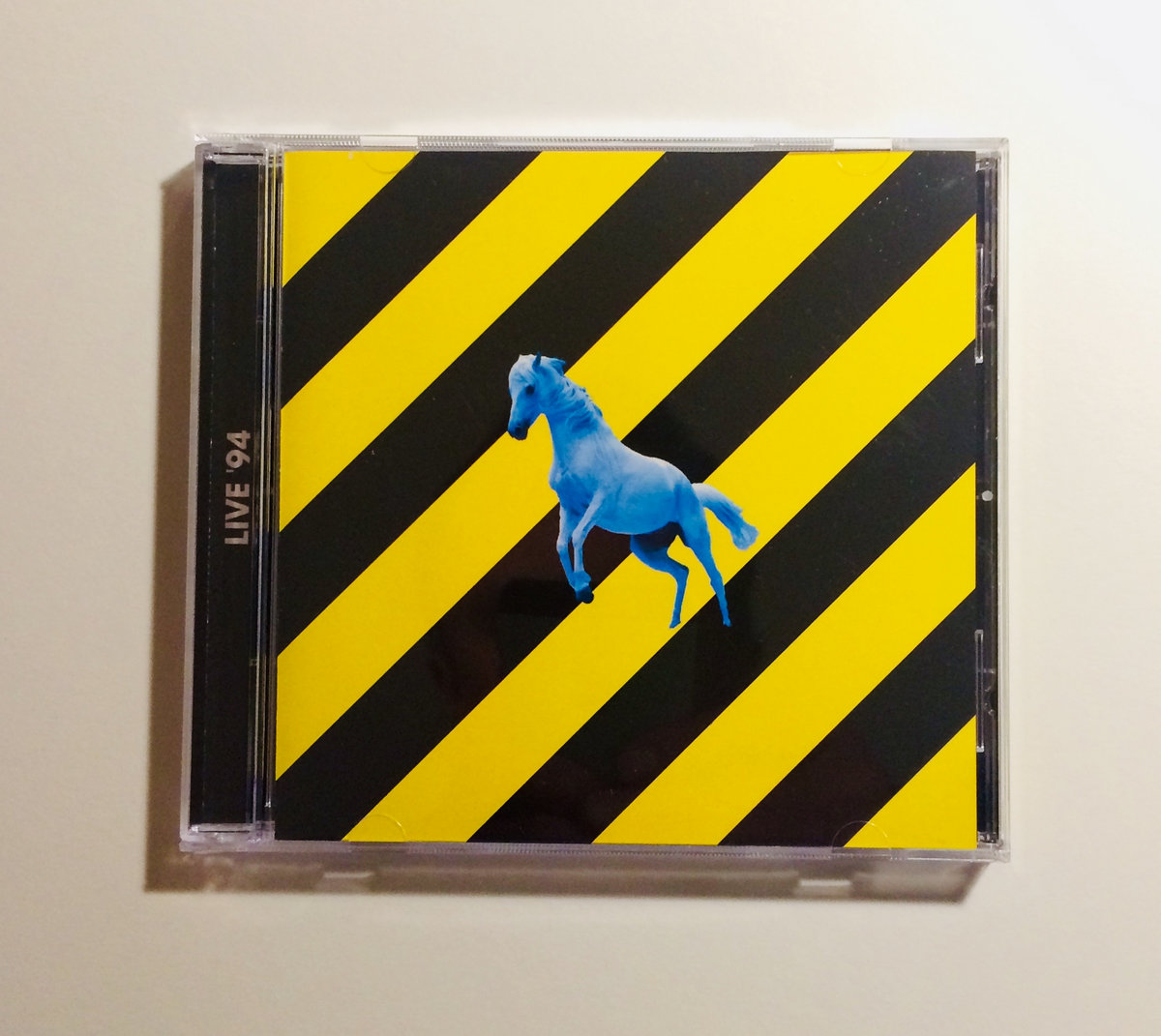 Something’s a little off about The NRG and its newly released Live ’94, LP, from its piss-take song titles (“The KLF,” “Earth Mother,” “Ralph Doesn’t Like Peas”) to its YouTube teaser — a crowd-enhanced clip that was uploaded a little over two years ago and left to lie dormant until today.

And then there’s its mockumentary-like back story: that of a KLF-like crew “at the absolute peak of their power” who “deleted all of their catalogue,” only to have it suddenly reappear in “the unassuming town of Kansas, Independence, USA, [where] a bunch of DAT tapes were recently discovered … amongst gold, cash and classified government documents.”

Honestly, we wouldn’t be surprised if Bill Drummond and Jimmy Cauty were actually behind this album, bringing their ambient-house roots back from the dead to poke fun at their own iconic Chill Out album and all of the clear electronica cues (New Age nods, sci-fi samples, oxygen bar overtones) that surrounded that scene during the ’90s. 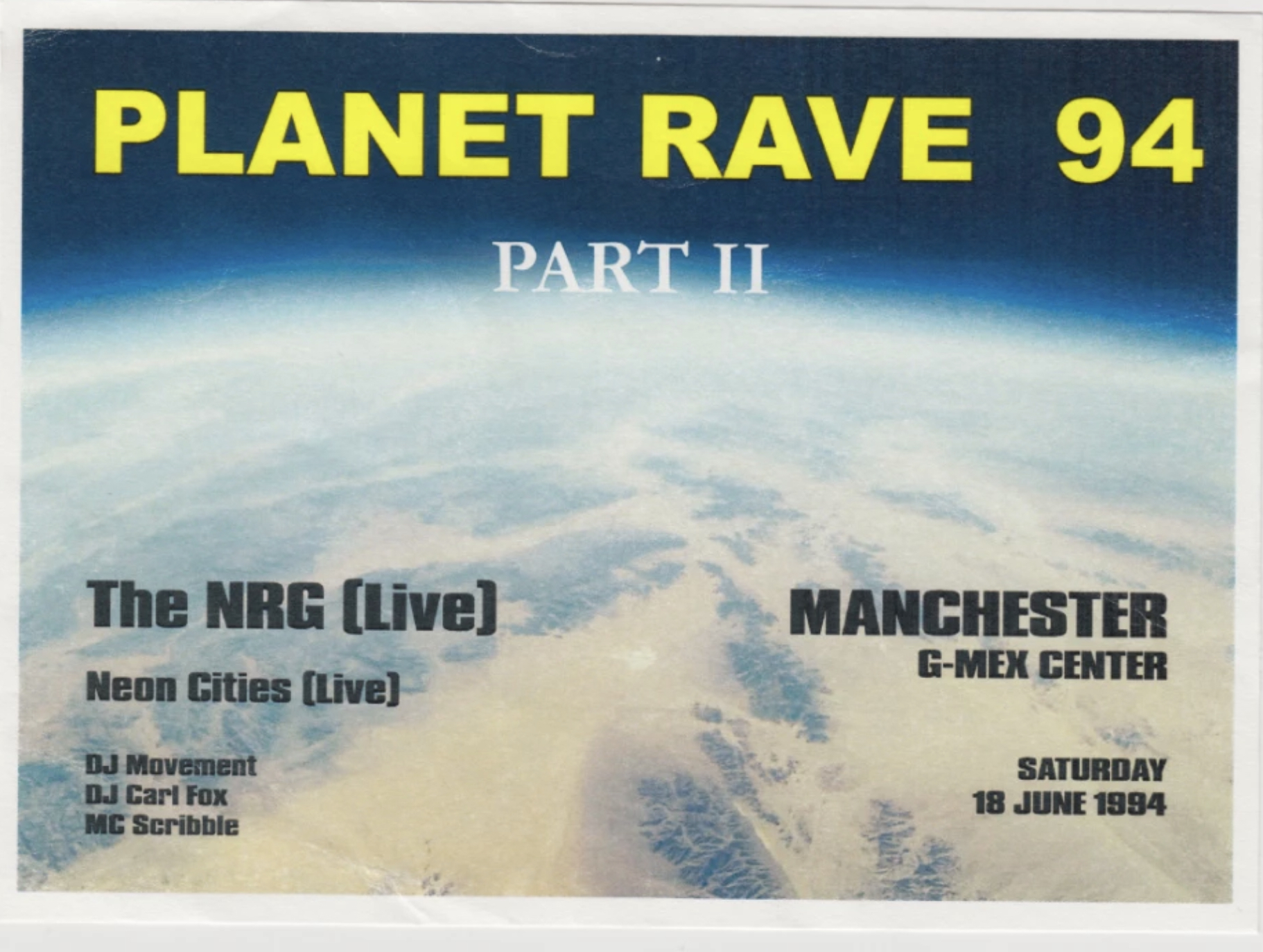 Or as the group’s own album description admits, “The NRG never existed; the band, the tour, the album – just a figment of imagination. All created in the modern disinformation and alternative facts world. .. a make believe live album with added crowd sounds transports us back to a time that once was. Now in the pandemic this release has a whole new meaning; no longer is it a nod to the ’90s, but a nostalgic nod to a time when we were once able to experience live music.”

In that way, ‘The NRG’ have given us the ultimate nostalgia trip — an impeccably produced collection of Stadium Ambient™ cuts, packaged like the old CDs we used to pull from car visors and play on the way to the raves we dreamed about all week.

Whoever’s behind this, we salute you; after all, it’s not every day that you discover a clear tribute to simpler times complete with counterfeit flyers, posters, tickets, and press clips. Frankly, we can’t think of a better soundtrack for the weekend — whatever that means anymore — and the New Era our country just sparked after four years of darkness….