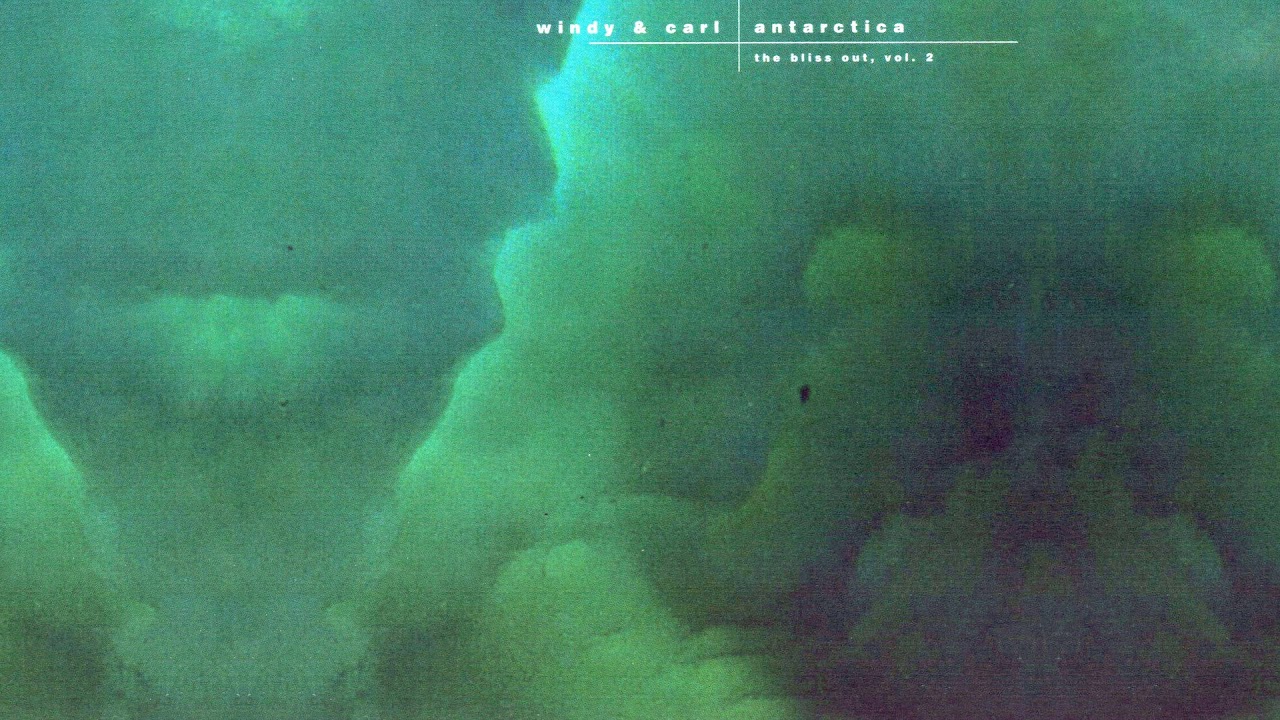 The need for ambient music isn’t new. Many would argue it goes all the way back to Satie and his singular form of “Furniture Music.” And then there are all the compilations — some crucial (Back to Mine, Late Night Tales), some corny (Buddha Bar anyone?) — that have passed through the pipeline in the decades since Brian Eno popularized the term.

During its late ’90s heyday, Darla’s Bliss Out series was essentially a precursor to Sydney’s essential Longform Editions label — an imprint devoted to the ambient inclinations of artists who may or may not be known for making ambient music. The main difference being their running times; Darla asked contributors to lend albums or EPs to their cause, and Longform Editions limits its guests to one expansive piece. 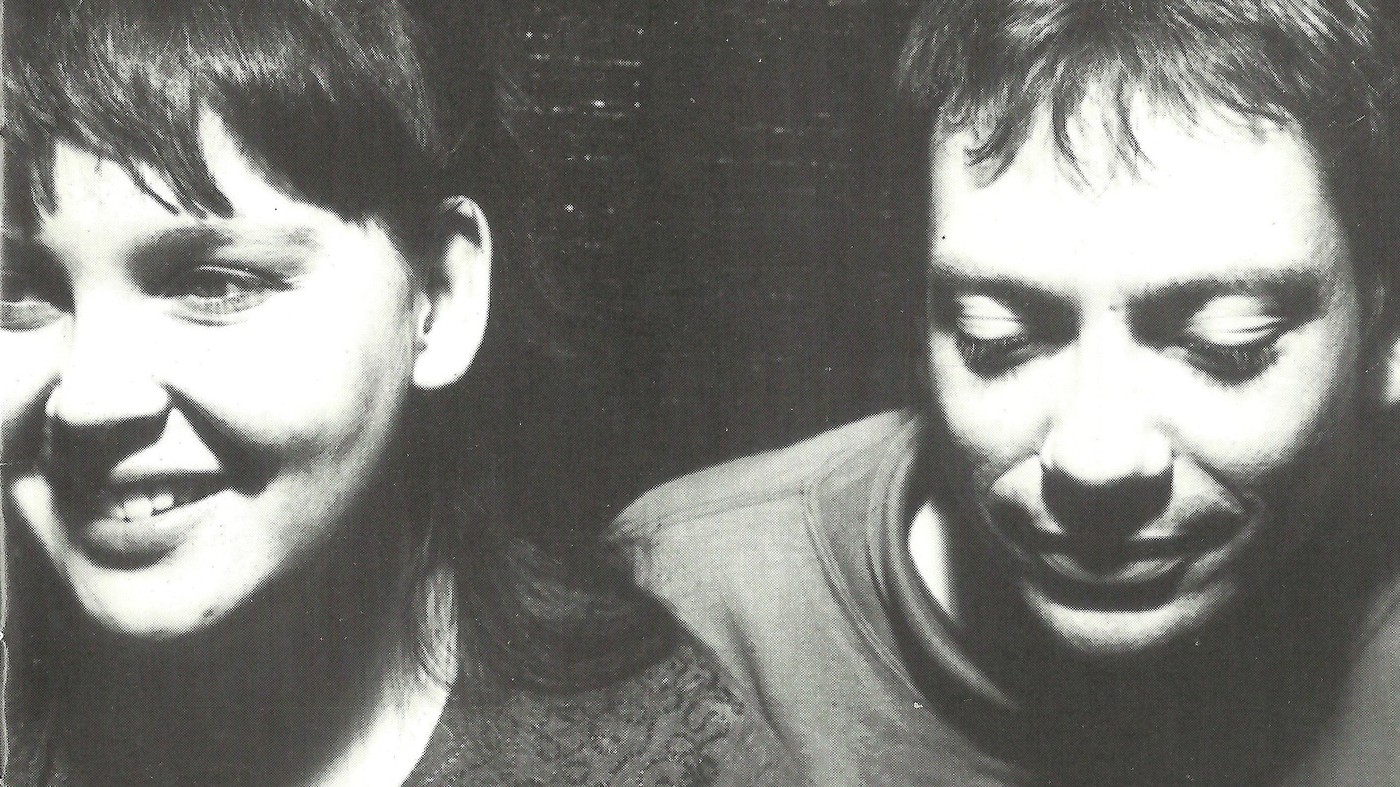 When Darla tapped Windy & Carl for its second Bliss Out volume in 1997, they were still a year away from releasing Depths, the couple’s first Kranky record. Windy Weber and Carl Hultgren were already onto something though — a drone-on dynamic that doesn’t adhere to anyone else’s definition of time and space.

Or as Weber put it in a Metropolitan piece about Darla’s early Bliss Out efforts, “We’re almost to the point where we don’t have to look at one another to know what’s going on.”

Antarctica spreads just three songs over 41 minutes. While dollops of distortion brush up against beatific chords in its title track, “Traveling” and “Sunrise” are so beautiful you won’t want either of ’em to end. The latter even sounds a bit like the lighter side of Explosions in the Sky.

In other words, pure bliss.