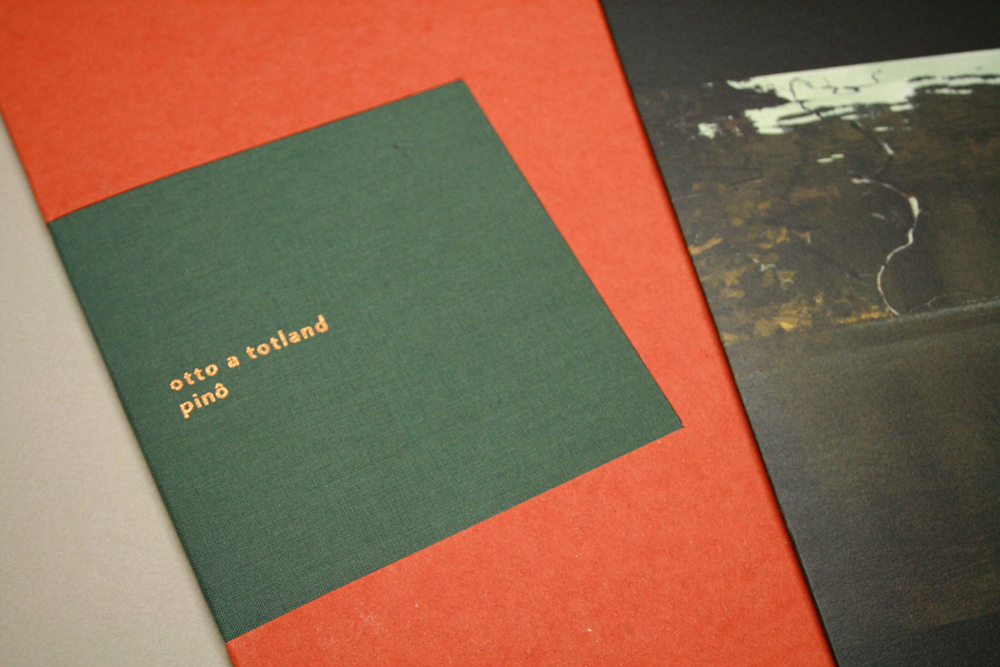 Otto A Totland isn’t nearly as prolific as his Deaf Center partner (Miasmah founder Erik Skodvin, a.k.a. Svarte Greiner). Never has been; never will be.

In fact, he’s released just two solo records in the 15 years since the group’s stellar debut album Pale Ravine. And that’s okay. Quite appropriate actually, considering how loudly both of ’em speak with little more than a piano and a contact mic or two.

Sonic Pieces set the scene in 2014 with Pinô and a simple request: “recommended played on ‘soft’ volume!” Be sure to heed it the way you would a walk across a cold wooden floor in the middle of the night, as your partner sleeps ever so softly a few steps away — their first deep sleep in days.

The album’s 18 miniatures feel that intimate, as if you’d just stumbled upon Nils Frahm’s Berlin studio — he recorded, mixed, and mastered everything — and caught him in the middle of capturing a candlelit performance for two. Three if you include the birds that can be heard cackling in the background of at least one beautiful piece.

Otherwise, this is as spare and spellbinding as a solo piano LP gets — a balm in the lead up to better days….