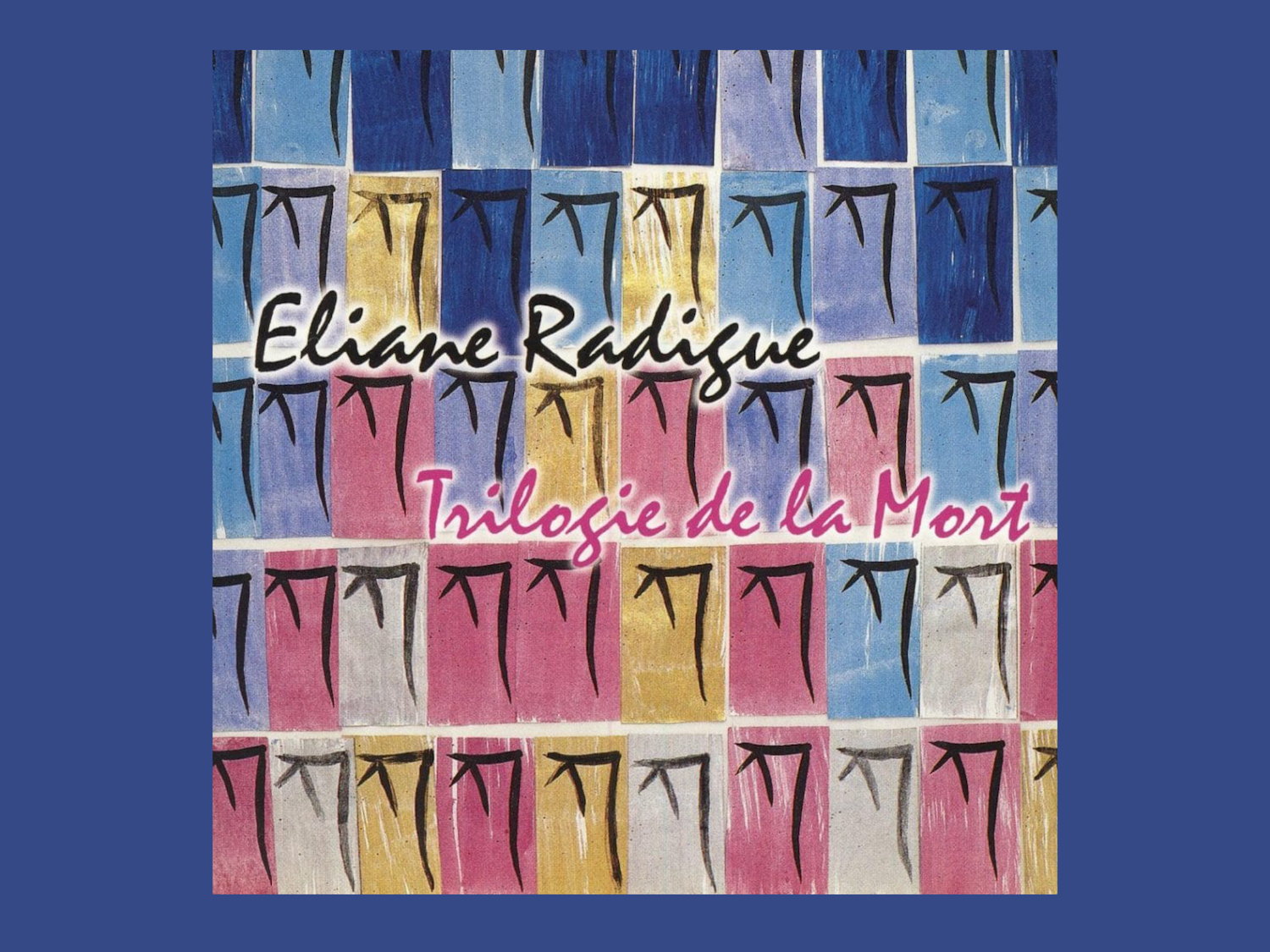 Some people have noise machines. Others go to bat for guided meditation apps. Us, we can always rely on Eliane Radigue.

A peerless, multi-faceted pioneer of atmospheric pressure since the early ’70s, Radigue started out exploring musique concrète and electroacoustic music with the two Pierres — Henry and Schaeffer — and shared a Morton Subotnick-built studio with fellow synth cadet Laurie Spiegel before clearing her own path with the first part of her powerful Adnos trilogy. According to firsthand accounts of its Mills College premiere, a few students told Radigue about Tibetan Buddhism after the performance, drawing a parallel between her deep listening pieces and their own meditation practices. 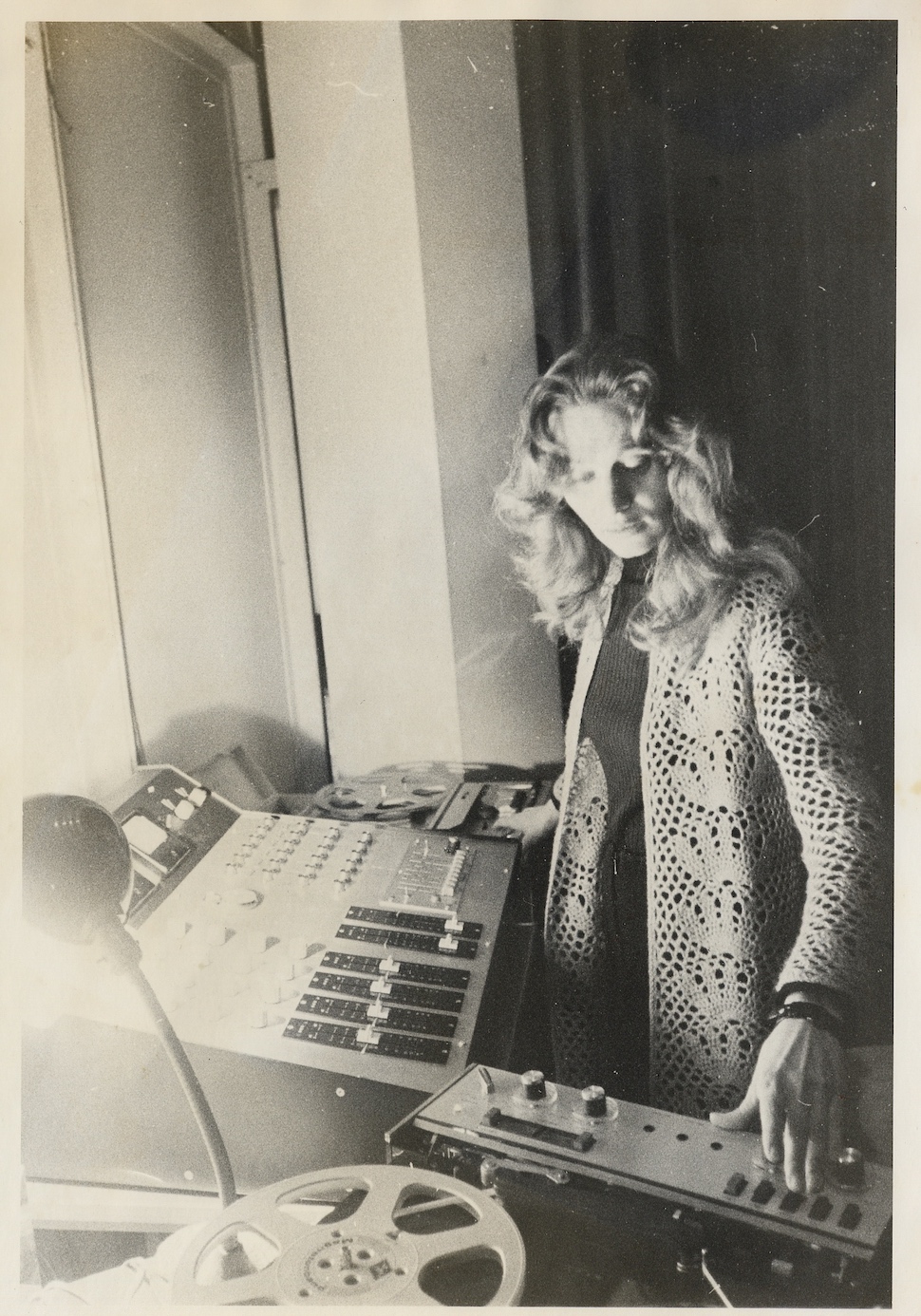 Trilogie De La Morte didn’t arrive fully developed on Phil Niblock’s XI label until decades later, but the wait was most certainly worth it. Heavily inspired by The Tibetan Book of the Dead and the fatal car accident of her son Yves Arman, the nearly three-hour set is essentially the polar opposite of the sensory overload film Enter the Void. (Another Book of the Dead nod, believe it or not.)

In other words, don’t expect any blaring noise outbursts or neon-splashed effects within Radigue’s sound world. More like pure minimalism with the power to heal whatever ails you, as three distinct pieces wash over the room — most of it strangely beautiful, despite radiating the pain Radigue must have felt at the time.

“In the ’70s, I made a profound investment in the study of Buddhism,” Radigue explained in a Purple interview. “And ever since, it’s been a constant in my life. I can explain it through the metaphor of a train and its tracks: the two rails that constitute my life have been music and Buddhism. And the train, obviously, is what I do with my time. And these rails of music and Buddhism are what my life needs in order to roll forward.”