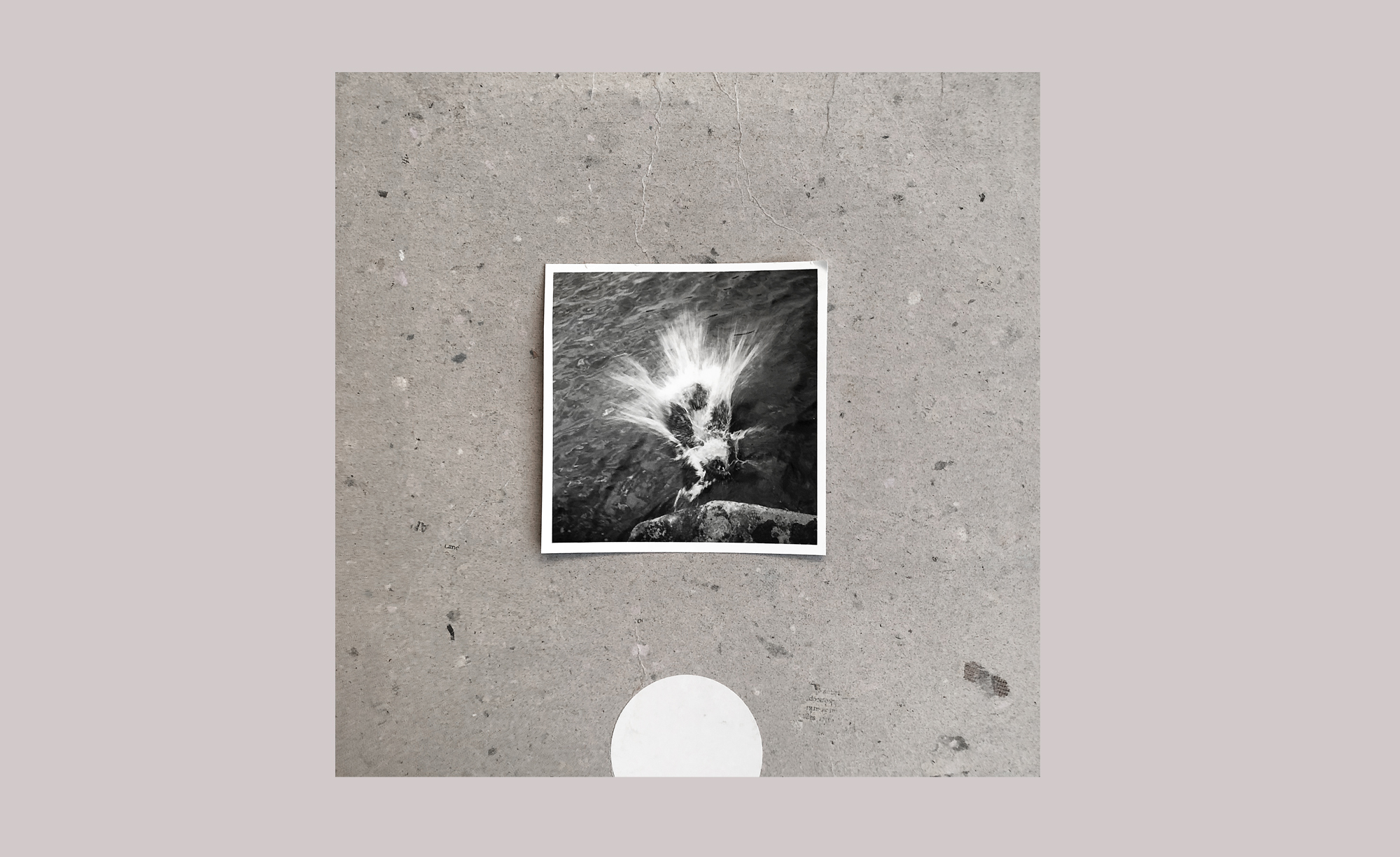 It’s hard to think of a more intimate, and raw-sounding Nils Frahm record than the one he released last Saturday to celebrate Piano Day. Dropped without warning — like a tree falling in a forest with no one around — Empty was originally played on a solo upright piano in the summer of 2012 as part of an art film project with close friend/recurring collaborator Benoit Toulemonde.

“You may have never heard of [Empty],” explains Frahm, “because its unusual editing techniques – showing completely black images for minutes, playing only music – never made it into a big ‘box office hit’. Or because we wanted the movie to be shown in proper cinemas while it’s not even 30 minutes long. Personally, I believe that the main actor (me) wasn’t such a great cast after all. Back from shooting in the French wintery alps, I indeed felt more comfortable in my studio with headphones on than having a huge camera pointing at me.

He continues, “Without much pulling the music fell out of the piano these nights. The only thing which stopped the recording process after two days was me falling off my studio loft bed because my friend Erik Skodvin showed up early and rang me out of my sweet dreams. When I came back from the hospital with a broken thumb and listened to the recordings, I felt they were unfinished. I decided to put them aside and started to work on my small album, Screws.”

Frahm has composed and produced many ambitious records since Empty was shelved (including last year’s All Encores LP) yet we’ve found ourselves embracing its spare, patient, melancholic pieces more than any other music over the past couple days. Probably because its closely mic’d chords, natural ambient noises, and numbing agent notes literally sound like solitude — a private home studio performance that’s far more authentic and affecting than anything on Instagram Stories or Facebook Live these days. Frankly, it feels like hope.