I’m not really sure if I could call this ambient music. It is essentially contemporary music, but it would be fine to call it that in a broader sense.

All of Arvo Pärt’s albums enthrall me with their overwhelming beauty: Tabula Rasa, Alina, Arbos, Te Deum. But I picked Triodion (Hyperion, 2003) because it contains the piece “My Heart’s in the Highlands.” It’s melancholic and solemn.

He calls his style of composition Tintinnabuli, where he uses the simplest harmonies, long reverberation, and the beauty of silence in the motif of the sound of bells. In the same manner this song is composed with simple melodies and slight harmonies played with the church organ and the countertenor sung with slight intervals. Pärt composed it based on the poetry of Robert Burns, the 18th centuries Scottish poet. When I first listened to it, I was shocked by its beauty; I couldn’t even move a finger.

I have a Polish friend who is also a big fan of Arvo Pärt and we have talked about this song over and over. One night several years back we drove down the road in Kaszuby and heard this song coming up from the car radio. It’s a lake region in Poland where the forest is deep and people are few. The song was really noisy, as if it was coming from far away radio station. The headlights of the car illuminated the trees of the dark forest, then they came back to the darkness of the night. While that was all happening, it was like a miraculous moment when we all strained our ears to the song coming up from the sea of noise. I can’t explain what happened with words, but it was like an epiphany. Suddenly an unexpected thing comes down on you and hits you like lightning. Ever since, this song has been rooted inside of me, pulsing like a living thing.

As mentioned above, Tintinnabuli is based on the motif of the sound of bells and I also compose and perform with the sound of bells and singing bowls. When the long reverberation fades away, the silence takes over and spreads in the air. The silence is my precious collaborator. When people try to compose, they tend to erase silence with sounds as if some painter daubs all over the canvas. But a blank can be beautiful just like silence can be so. The sound of the big bells in Japanese temples are beautiful especially when it fades away and the silence comes. It’s the actual silence, but also the inner silence that spreads inside of the listener’s mind. As we listen to it, we go deep down. As we feel it, we realize the beauty stays inside of us.

Kazuya Nagaya’s latest album, ‘Dream Interpretation’, is now available through Dubfire’s SCI+TEC imprint. Stream it in full below and check out a complete rundown of the Japanese composer’s own moving ambient/classical music at his official site. 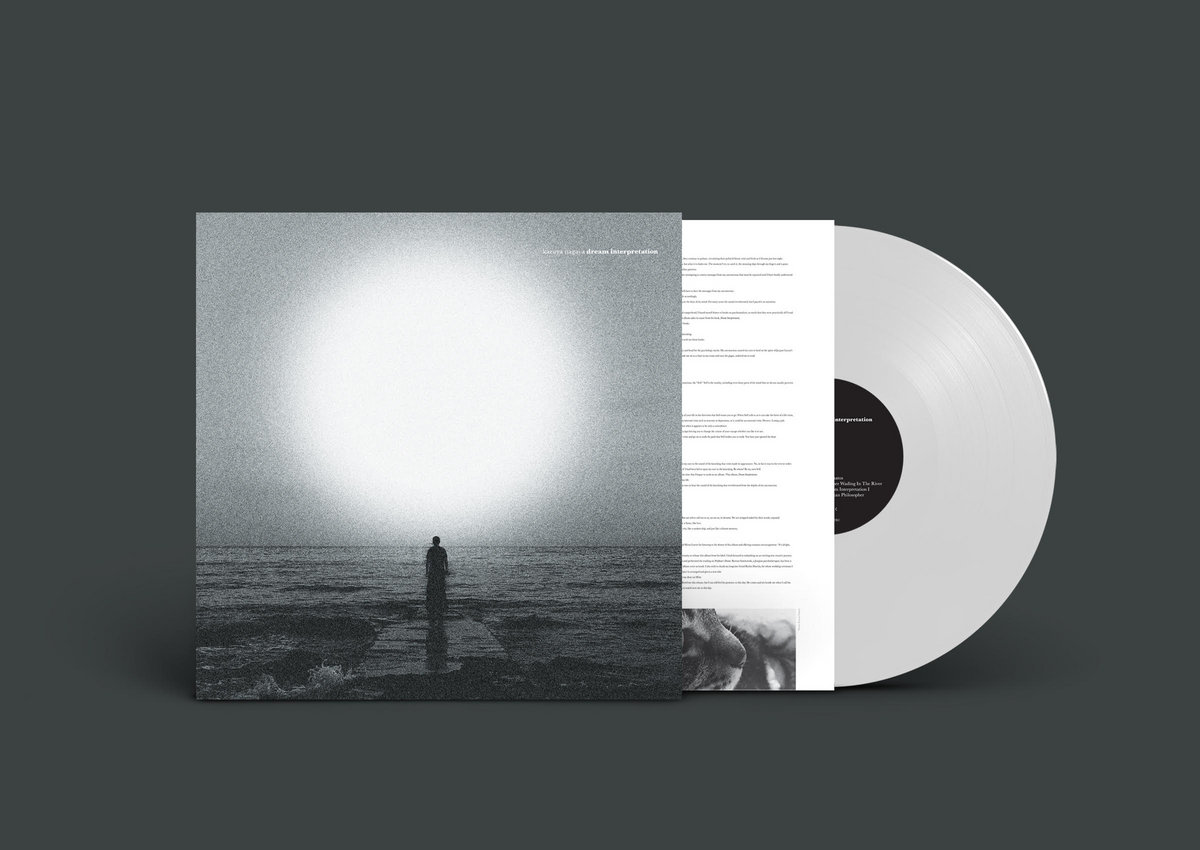