Niklas Paschburg On…
Goodbye to Language 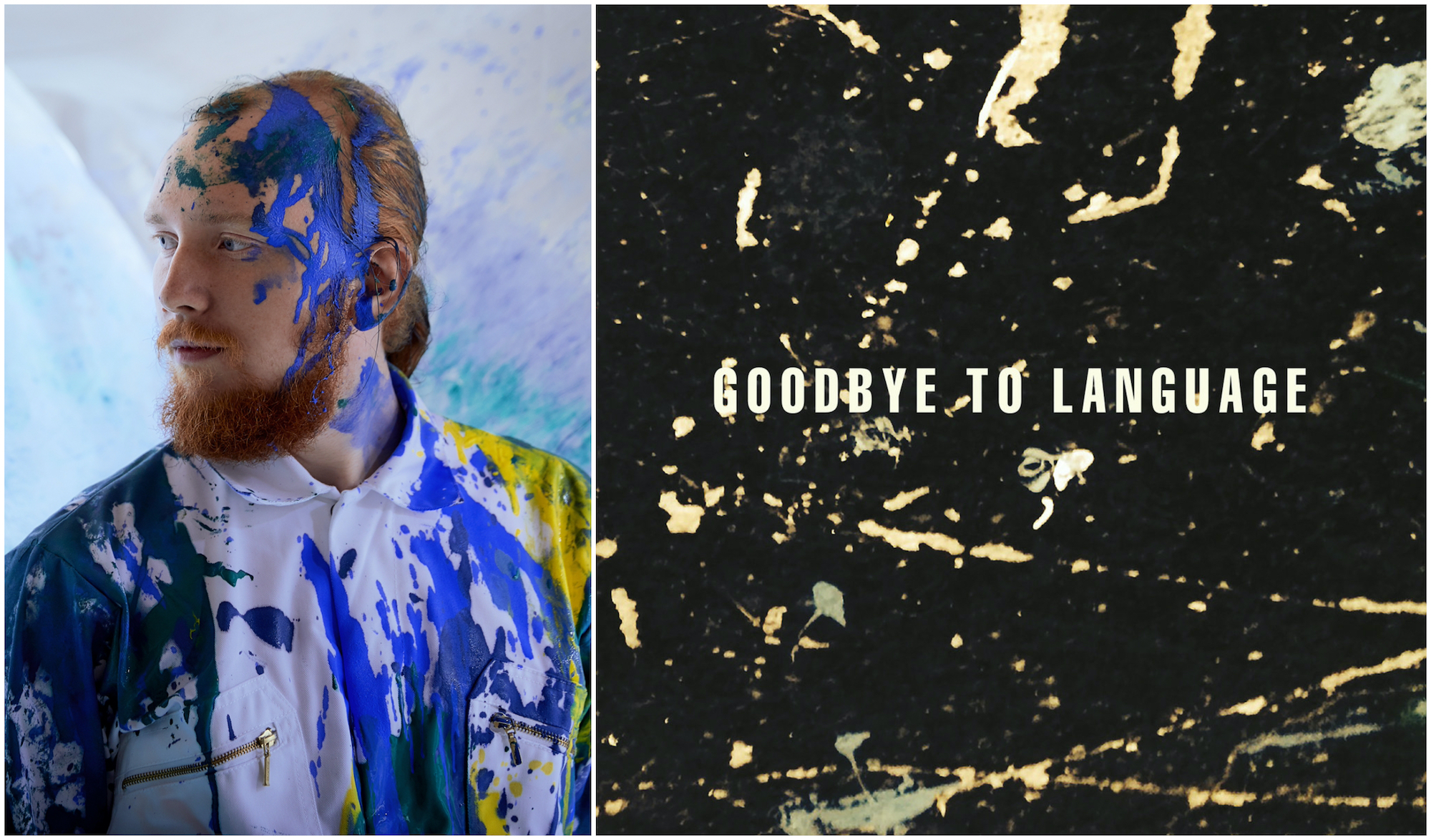 When I was asked to pick my favorite ambient album I first thought about Brian Eno.  I discovered the ambient genre through his music and he is still my favorite ambient producer. However, in the last couple of years another album slowly took over as my favourite, and it’s called Goodbye To Language (Anti-, 2016) from Daniel Lanois and Rocco DeLuca.

I discovered Daniel Lanois a couple of years ago through a friend who suggested  watching a tour through his studio. During that time I was often exchanging studio tour videos with my friends to discover new and unusual music gear. Besides the stunning studio gear he has and also the list of albums he produced, I was impressed at how he creates sounds. It’s an unusual ambient sound — very direct, dry, and not hidden in a big reverb cloud. But still full of subtle details and an extremely warm, beautiful sound.

Sometimes I listen to Goodbye To Language on a loop for hours and I never get tired of it. The instrumentation is very limited to only pedal steel, lap steel guitars, and effects, so the diverse sound world they open up with just two instruments is especially impressive. It reflects so many different moods and stories, sometimes all within one song. The full album is a whole journey full of surprises where you never know where it will take you. I imagine a labyrinth full of sounds where you never know what’s behind the next corner or where the end is, but you don’t feel locked in or lost. Therefore it’s way too beautiful to just stay in there and see what’s around you.

I highly recommend watching some of the live improvisation videos of Daniel Lanois and Rocco DeLuca. I usually don’t look for live videos of ambient artists, but it’s different with Daniel Lanois and Rocco DeLuca. It puts the music on another level. It seems both artists found a unique way to communicate with each other through music. Especially when Daniel tells Rocco different chords; it seems the voice is part of the song. Also when he starts to mix the track on the mixer console, it’s a journey for your ears and eyes. With his hands, the console became an instrument.

Niklas Paschburg’s latest neo-classical LP, ‘Svalbard’, is due out through !7K tomorrow. Stream it a day early over at our sister site self-titled and check out a couple video clips below….