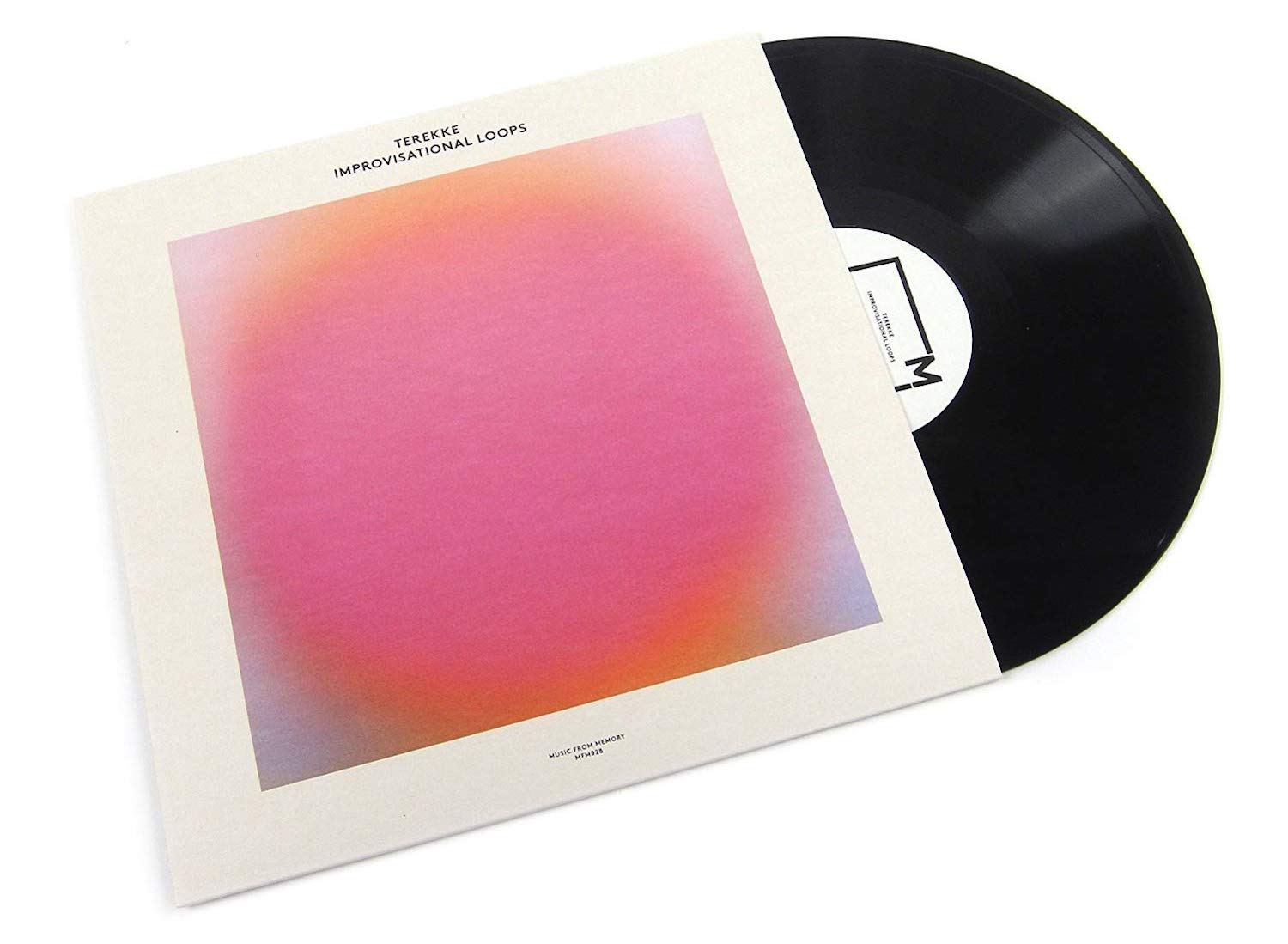 Terekke’s weightless pieces aren’t sexually charged so much as floating in space, a reset button rooted in a rudimentary synth and a whole lot of reverb and loop effects. The question of how to disappear completely has just been answered….