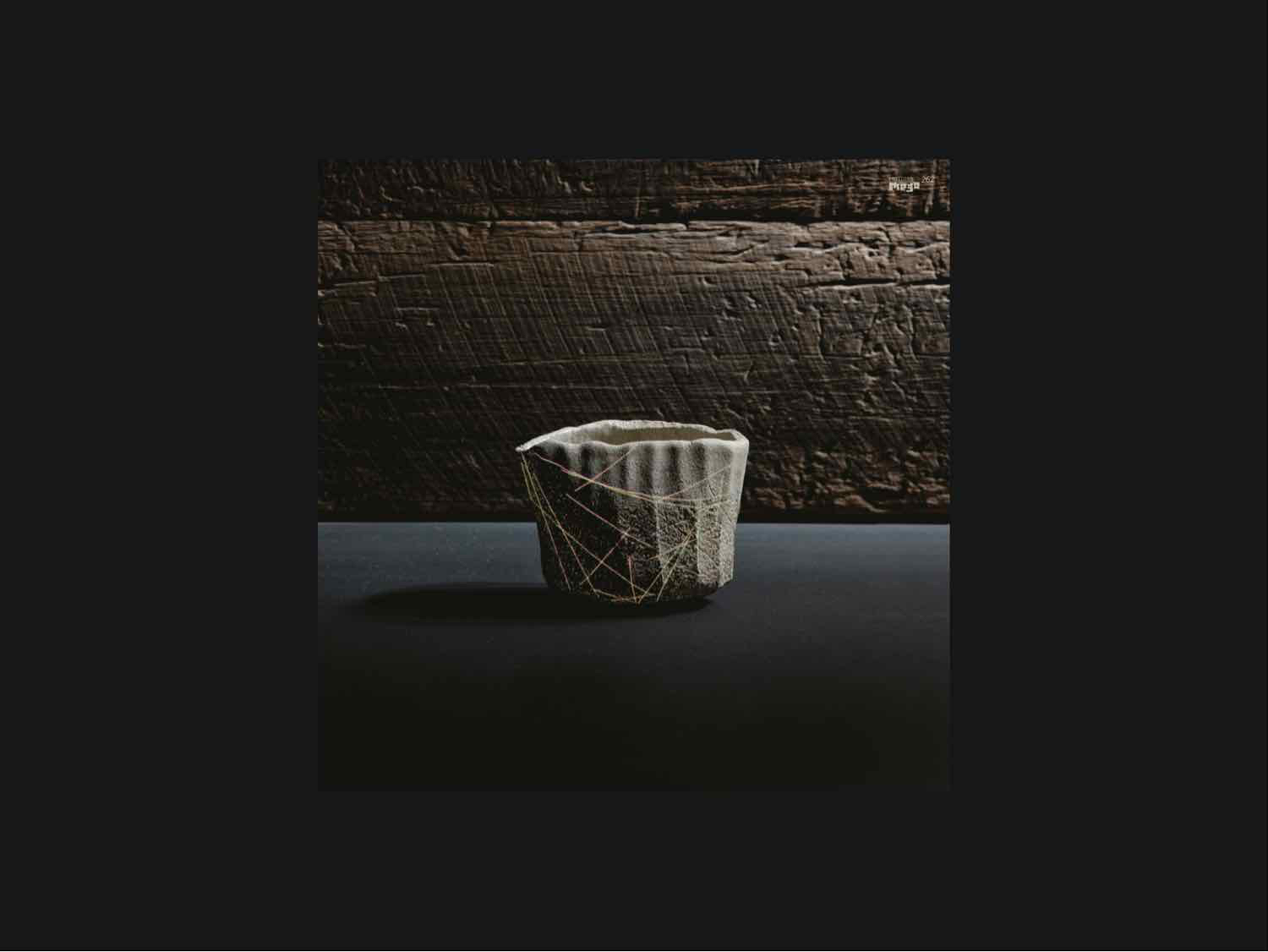 When we were kids, there was this infamous ride at Fantasy Island — an amusement park not far from Niagara Falls — called Devil’s Hole. A physics class / lawsuit waiting to happen, it was like a less safe version of a Gravitron, with centrifugal force pulling the most terrifying parlor trick imaginable.

Or as someone on Reddit wrote, “I’ve rode thrill rides all my life and that was one I’d never want to do again. When that floor dropped OMG. I can’t remember if they had the viewing platform open but I remember this awful sense of being spectated on. A truly spooky ride.”

That’s what Cylene sounds like: a dark matter duet between Sunn O))) guitarist Stephen O’Malley and GRM director François J. Bonnet (a.k.a. electroacoustic musician Kassel Jaeger). One that yanks the rug from beneath its listeners and reveals the infinite void below.