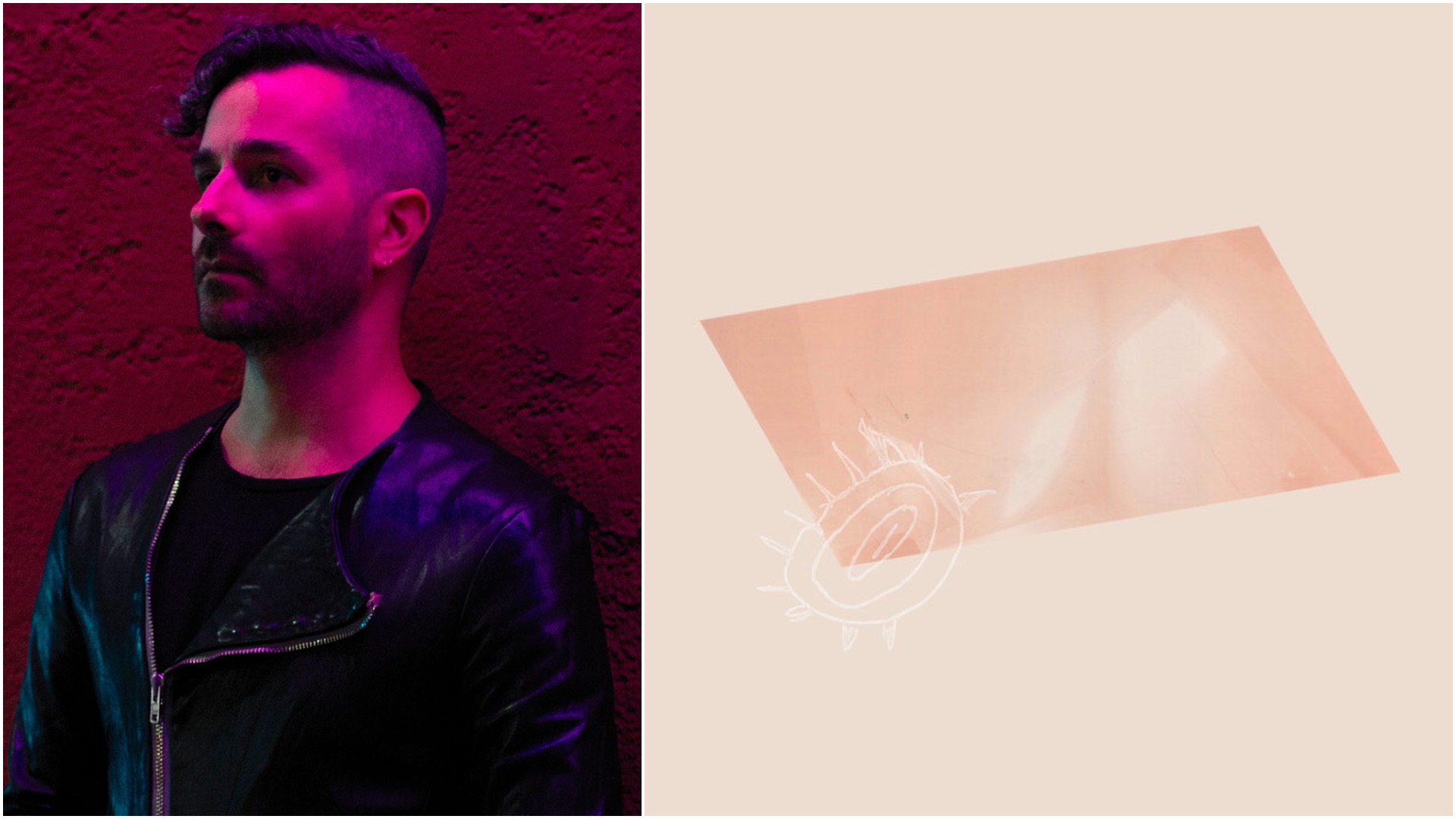 This record (Big Room) came out on April 5th of 2019, very quietly. With Ulla Straus being adjacent to [Huerco S’] West Mineral Ltd. [imprint] and having already done some music that I really enjoyed, I put this on my phone before a 15-hour flight and hit play as we were taking off. I woke up nine hours later and it was still playing and the song that was playing was already very familiar to me, having been entirely absorbed in a liminal state. I let it play for the remainder of the flight.

I think I probably got in a solid 20 full listens or so — this record is on the short side – and I can say it gave me feelings that no other record ever has. Not the sort of grand, weepy, melodramatic feelings that get associated with emotive music (even some “ambient” music does this), but feelings whose power was matched only by how nearly imperceptible they were. I instantly began thinking of my childhood, and long-disused rooms in my grandmother’s house, an empty bell jar on a shelf next to a picture of my grandfather from a trip to some extremely distant place in the ’60s. The old-fashioned Corinthian frame details crowded with dust.

Sonically, Ms. Straus understands something very few composers do: Music benefits from sonic balance. Scraped sounds are offset by watery ones, thuds countered by breaths. She can do just as much with two chords as she can with an extremely intricate, arpeggiated chord progression, and does both with an awesome agility. There is an abundant of truly original sound design here without being showy in the least, and that is always welcome for me. Her sense of scale is immaculate; small elements begin swimming gently while percussion shows us the shape of the fishbowl, and it’s much larger than we’d imagined. 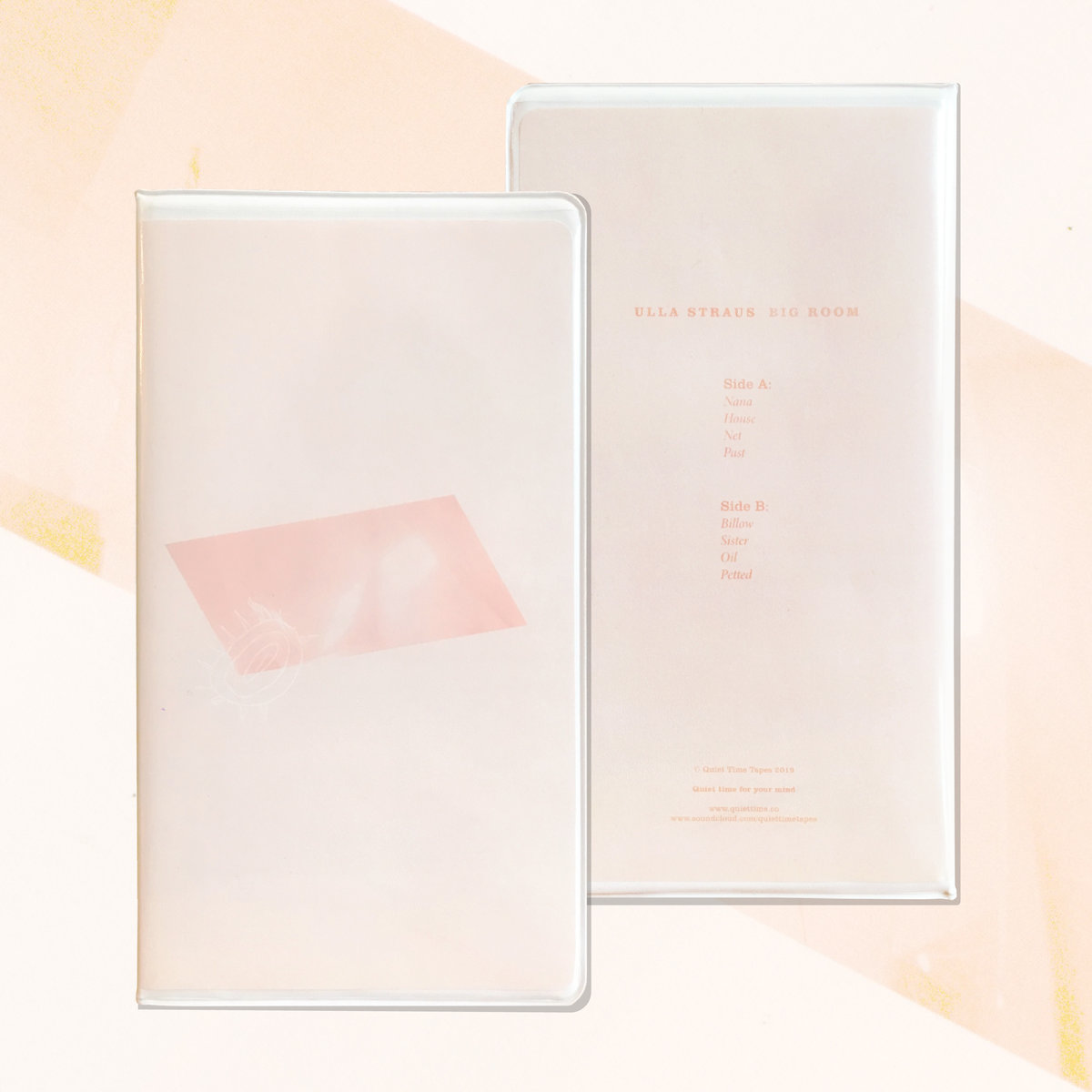 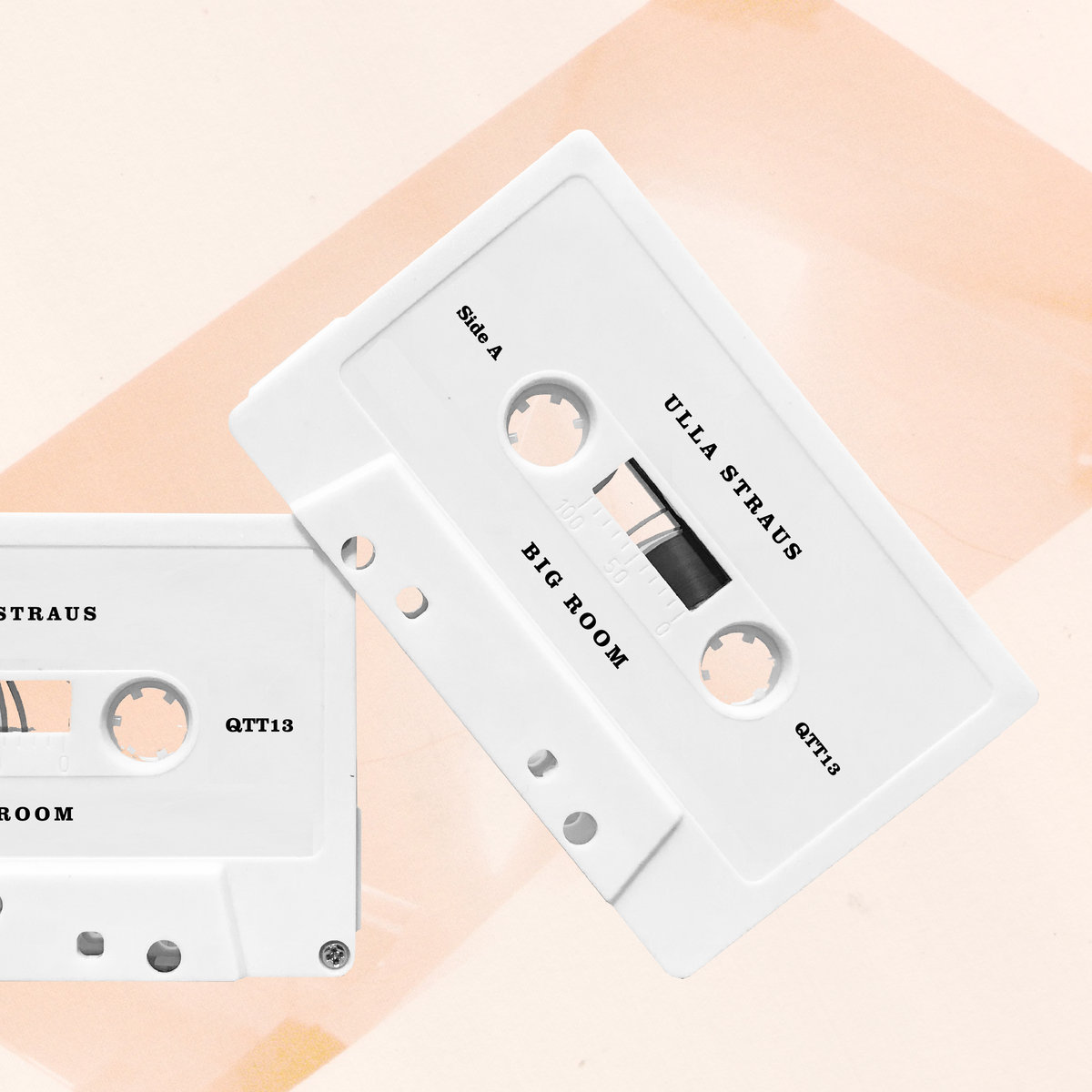 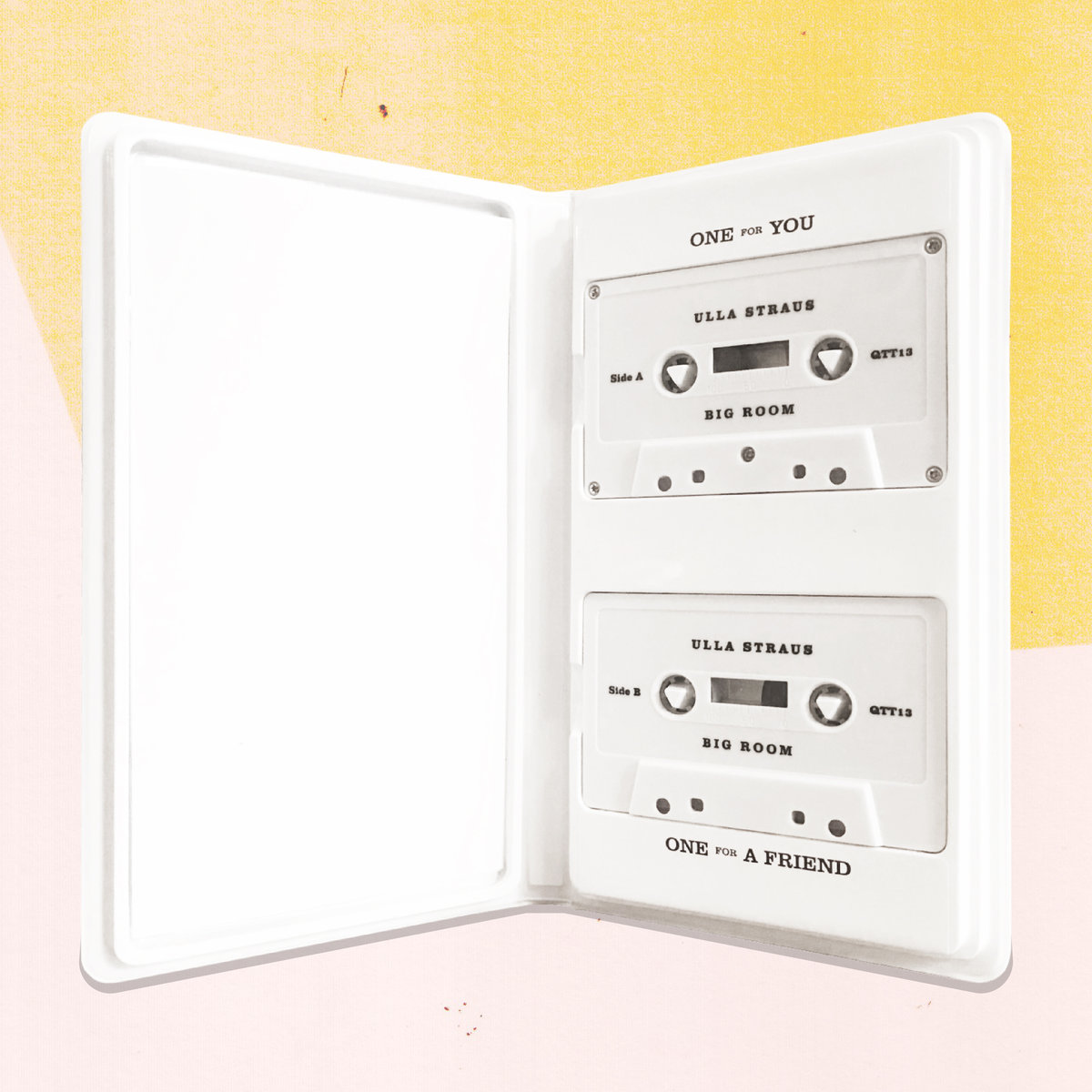 I truly believe that this is a record without flaws; I do not think that there is any way it could be improved. Sonically, it is truly incredible; musically, it is both beautiful and reserved in precisely the correct measure of each; and thematically, it paints a picture of exactly what Ms. Straus describes as inspiration for the work: “keeping pictures on a wall left there by someone else, day dreaming about something not real, hearing a friend walk through the front door, letting a plant die, the silence of a room when the box fan is turned off.”

This record is an artistic triumph both gentle as a napping rabbit and tough as nails, and I have no doubt that history will bear me out in saying that this record is a classic.

Telefon Tel Aviv’s latest album — its first since the passing of co-founder Charlie Cooper in 2009 — is now available through Ghostly International. Stream ‘Dreams Are Not Enough’ in full below, along with some key selections from its back catalogue and Eustis’ other projects Sons of Magdalene, Second Woman, and The Black Queen. 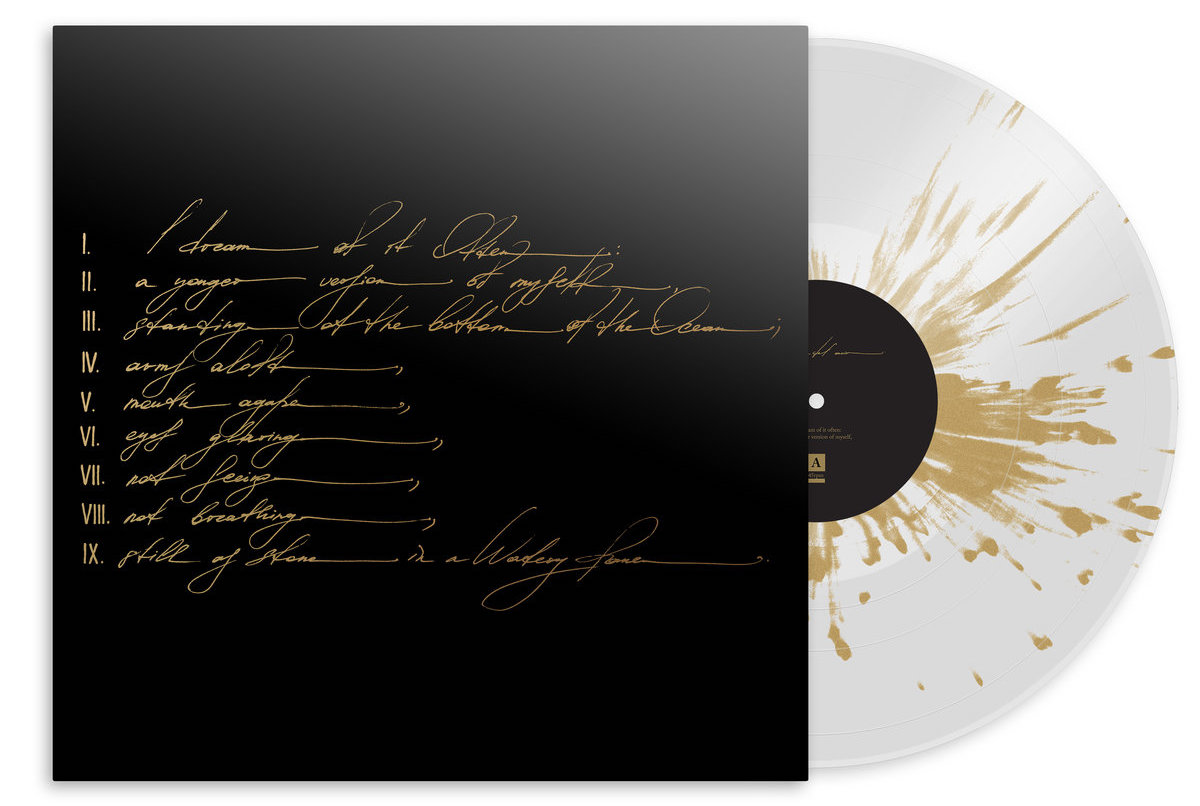 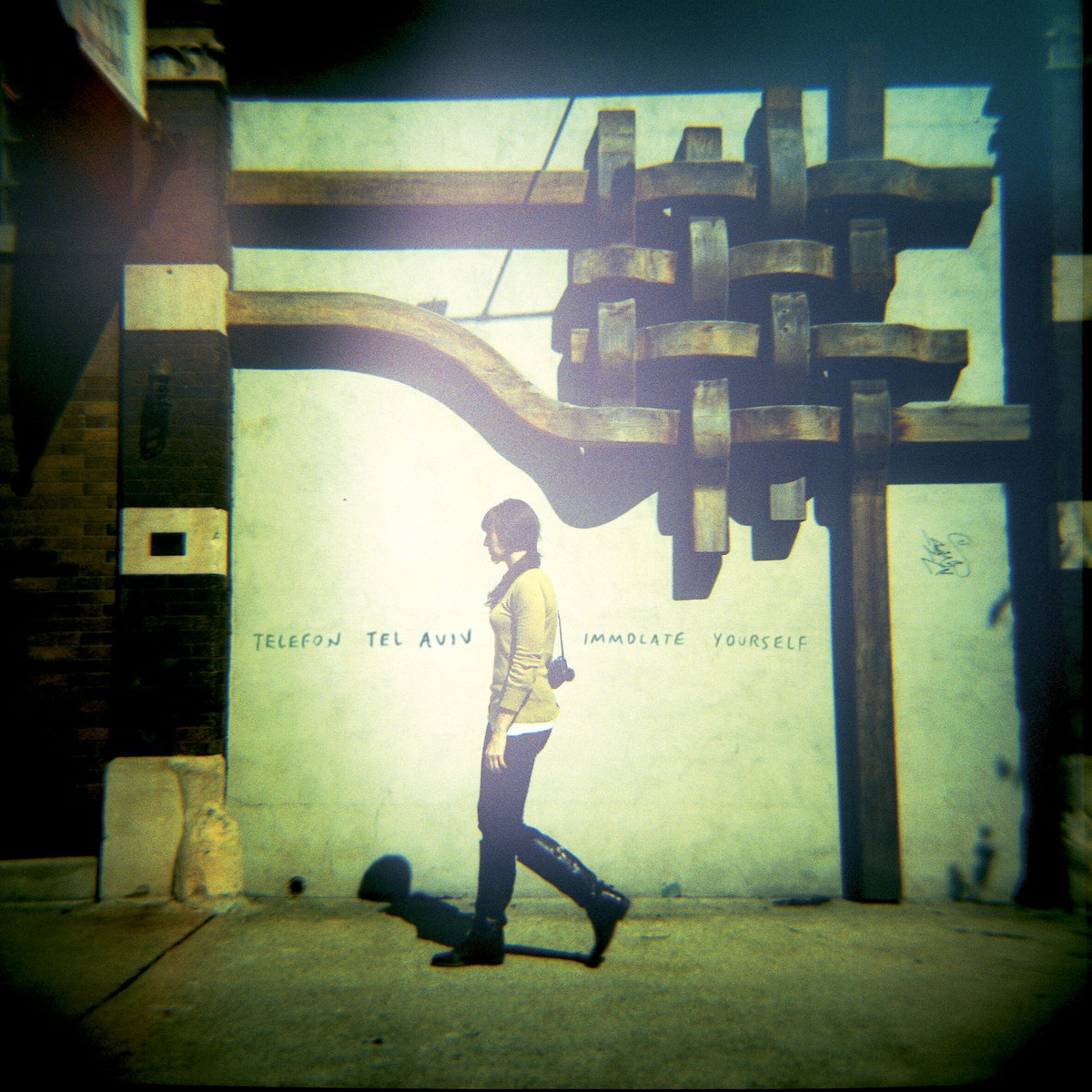 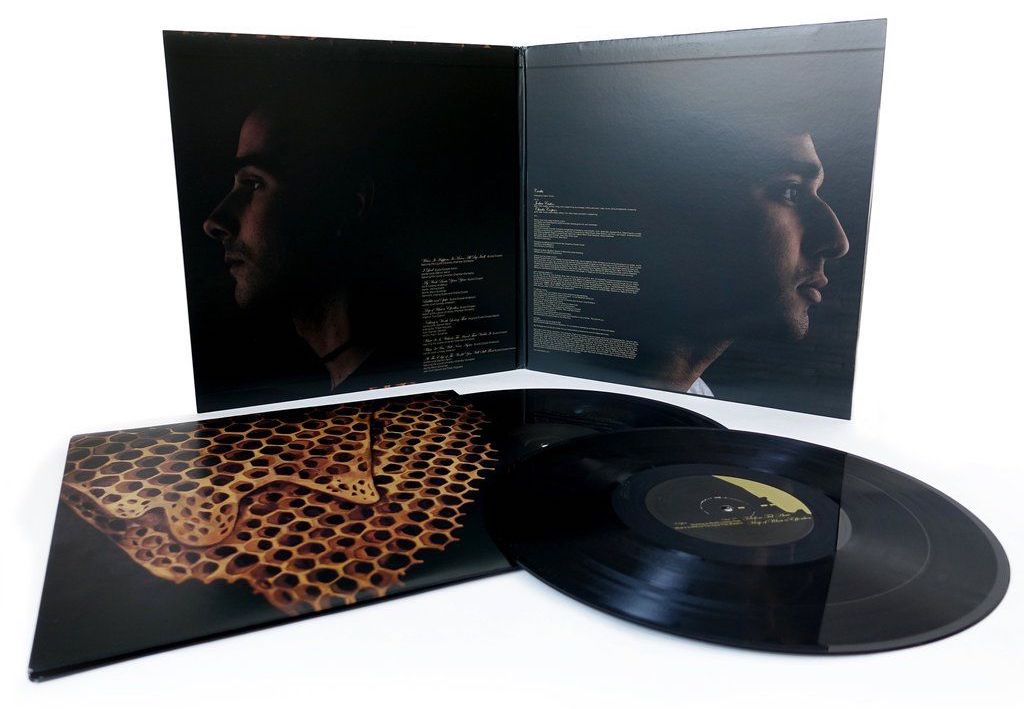 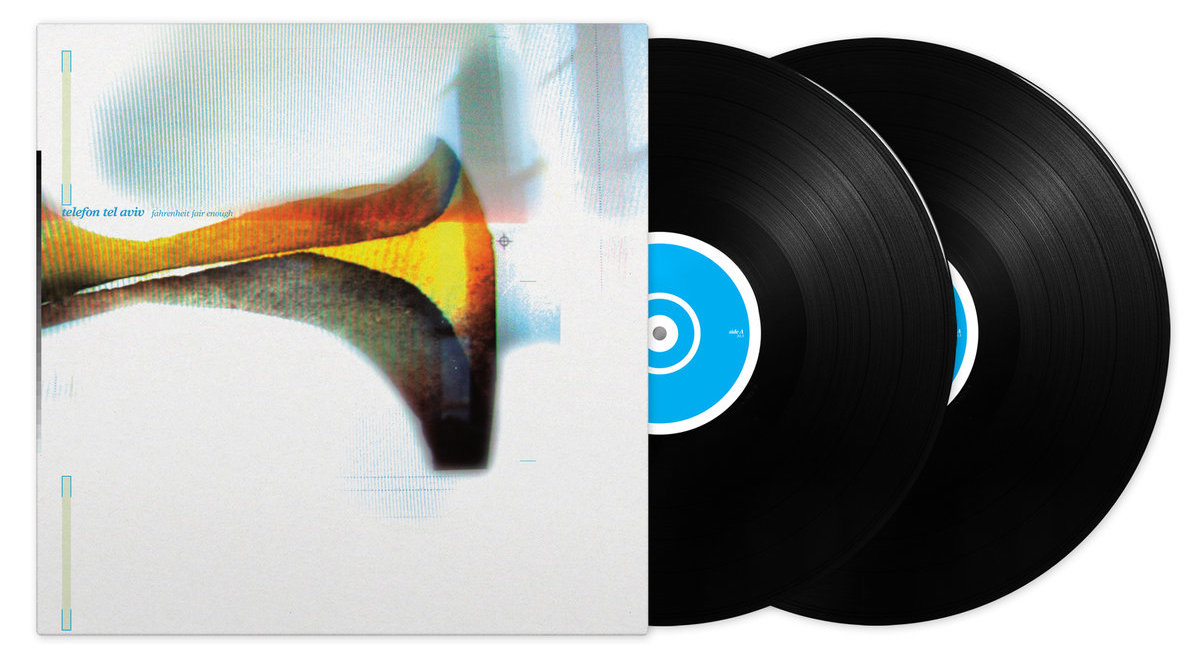 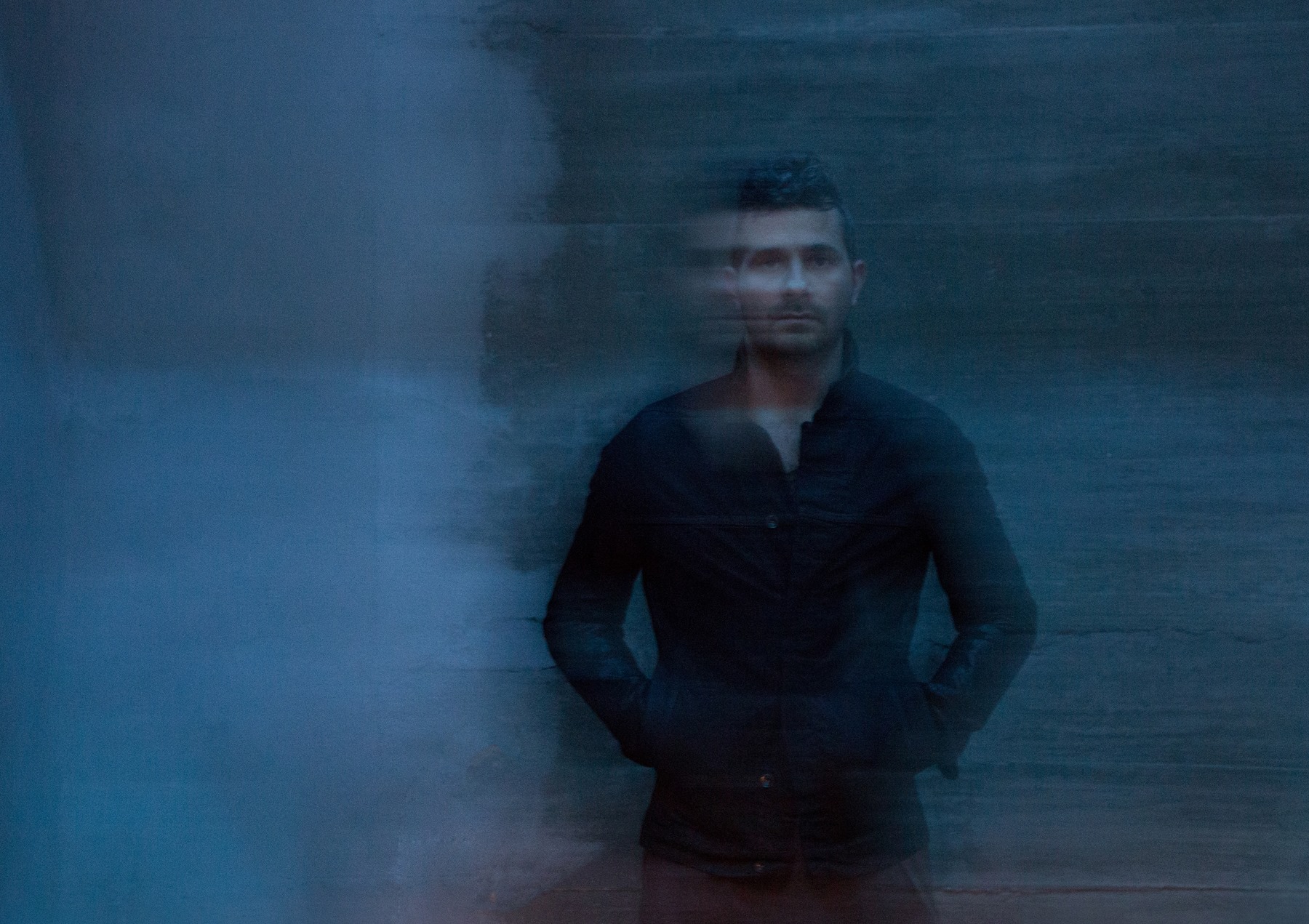