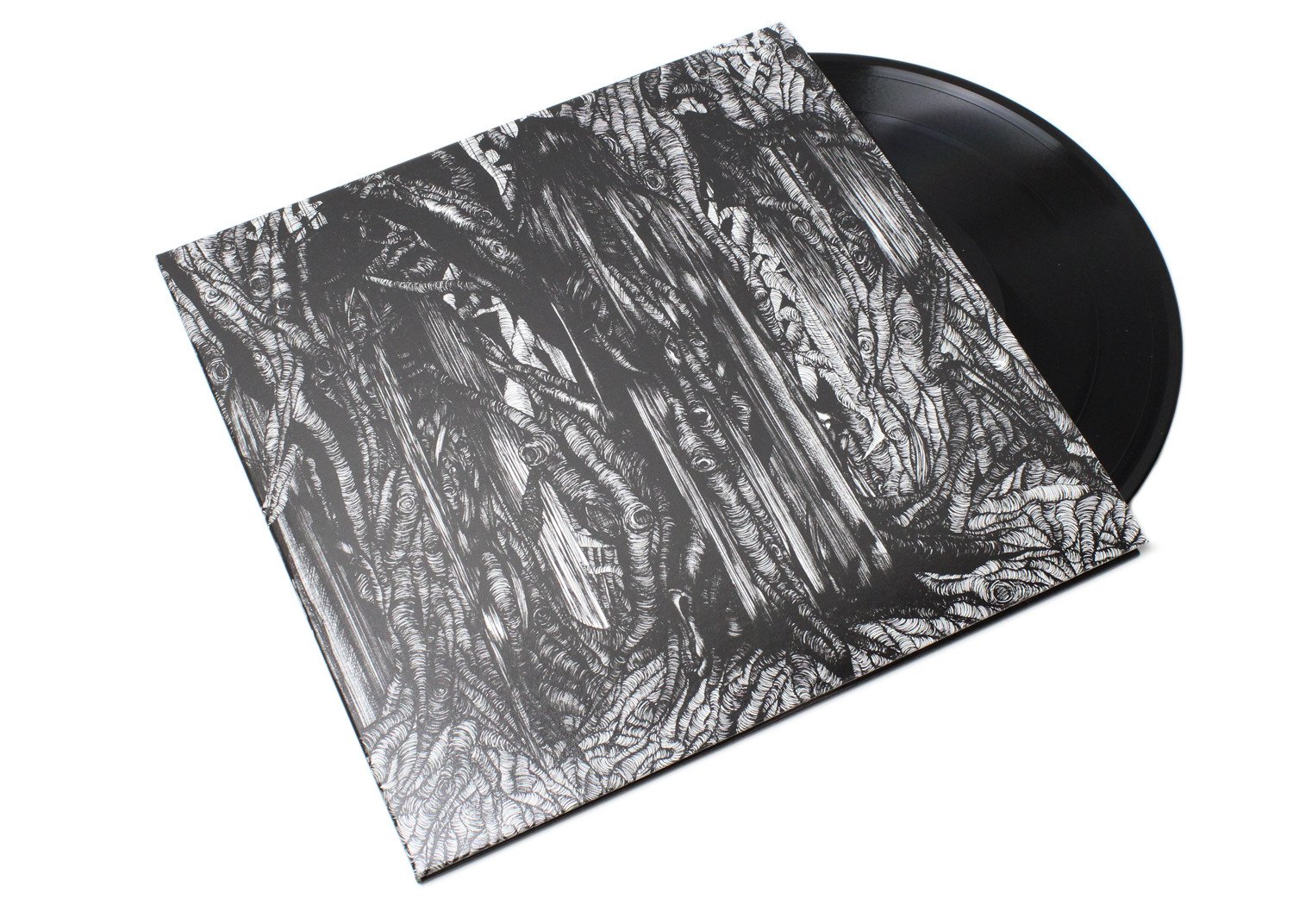 I can’t remember when I first heard Sunn 0))), but I definitely remember when I first sought them out. I was about 20 years, living in New York and working in set design on bizarre fashion shoots—a completely foreign language to a kid from the Appalachian corners of Southeastern Ohio and West Virginia.

I had gone on a date with a stylist I met on one of these sets, and like any first date, we hit the obvious topic of “what kind of music do you like?” This girl—who apparently had a strict Mormon upbringing in Utah—began going into detail about how she exclusively listened to drone and doom metal, specifically Sunn 0))). I had known about Sunn 0))), mostly through conversations with certain friends about how to pronounce their name, but I had never really gone out of my way to listen to them. And really I had no idea what doom or drone metal was at the time.

At 20, I was just starting to discover things like Aphex Twin’s Selected Ambient Works, and if I remember correctly, was still dabbling in the runoff of my evangelical Christian days—things like mewithoutyou and Underoath—so I didn’t really have the ears or lexicon for Sunn 0))). However, this date was as good a reason as any to go out of my way to listen to Sunn 0))), so I did, starting with Black One (Southern Lord, 2005).

It was the latest Sunn 0))) record at the time, so I used it as a guide into the world of sludgy, dark, haunting doom metal. My first thought in hearing the opening track (“Sin Nanna”) was how horrifying it is.  In my case, that was quickly followed by the realization that I drastically under-appreciated my date. (There was only one date, by the way.) The album begins with some sort of ritualistic percussive elements and an artificially augmented drone. It feels like you’re being initiated against your will into a Satanic ritual of sorts, which is then accentuated by what seems like strings being reversed, creating an inescapable terror.

It immediately reminded my of the first time I’d heard the Beatles’ “Revolution 9″: confusion and intoxication at once, triggering an immediate sense of unease. Then, with “It Took the Night to Believe,” I was immediately moved into the second act of the seance, where the master of ceremonies harkens the tortured spirits beyond the circle of candles to take me into the realms of the undead.

Throughout my adolescence, I had always sought out the most aggressive and intense music I could find (within the parameters of Alternative Press magazine and my Appalachian roots), but I had never heard music that actually scared me before, and I liked it.

A few years later, I wrote a short piece about a study I had read about how fear directly impacts the way we view abstract art. The gist is that by viewing horror films and things designed to scare us, the participants were more perceptive to the positive aspects of art they saw immediately after. It speculated that the main reason was because fear triggers our sympathetic nervous system—our fight-or-flight instincts—and makes us more aware of our surroundings, more critical of the things we see, whether it’s a real threat or an abstract piece of art.

When I first heard Sunn 0))), I think it opened up in me a desire to pursue music that scared me in a very real way, but not necessarily because I am a fetishist for torture. Yes, I truly love the sounds of that record, but I also love the way that the album makes me feel after, having just heard sounds that make me feel vulnerable and more weary of my world. It makes me feel more aware, and in some capacity more willing to be open to other things.

I don’t make music that would scare anyone the way Sunn 0))) does with me. I’m not sure I’m capable, honestly. However, I’d like to think my music feeds people who may be in a vulnerable place emotionally or intellectually. Which feels like the second step to the Black One equation; after you’ve tripped your sympathetic nervous system instincts, and are particularly open. This I think is the true, lasting impression of this album for me—how it influences the way I see other music that I may otherwise have written off lazily as too abstract or confusing. Or maybe I’m just overthinking this, and I really just love Satan and a sludgy-ass guitar.

Diamondstein’s latest album, ‘The Ocean Between Us’, is his second acclaimed collab with Sangam. Stream it and the LA producer’s back catalogue below, along with ‘Black One’. For more atmospheric selections from Diamondstein’s own personal collection, check out his monthly NTS show Night Shift.