Jonas Munk On…
Gone to Earth 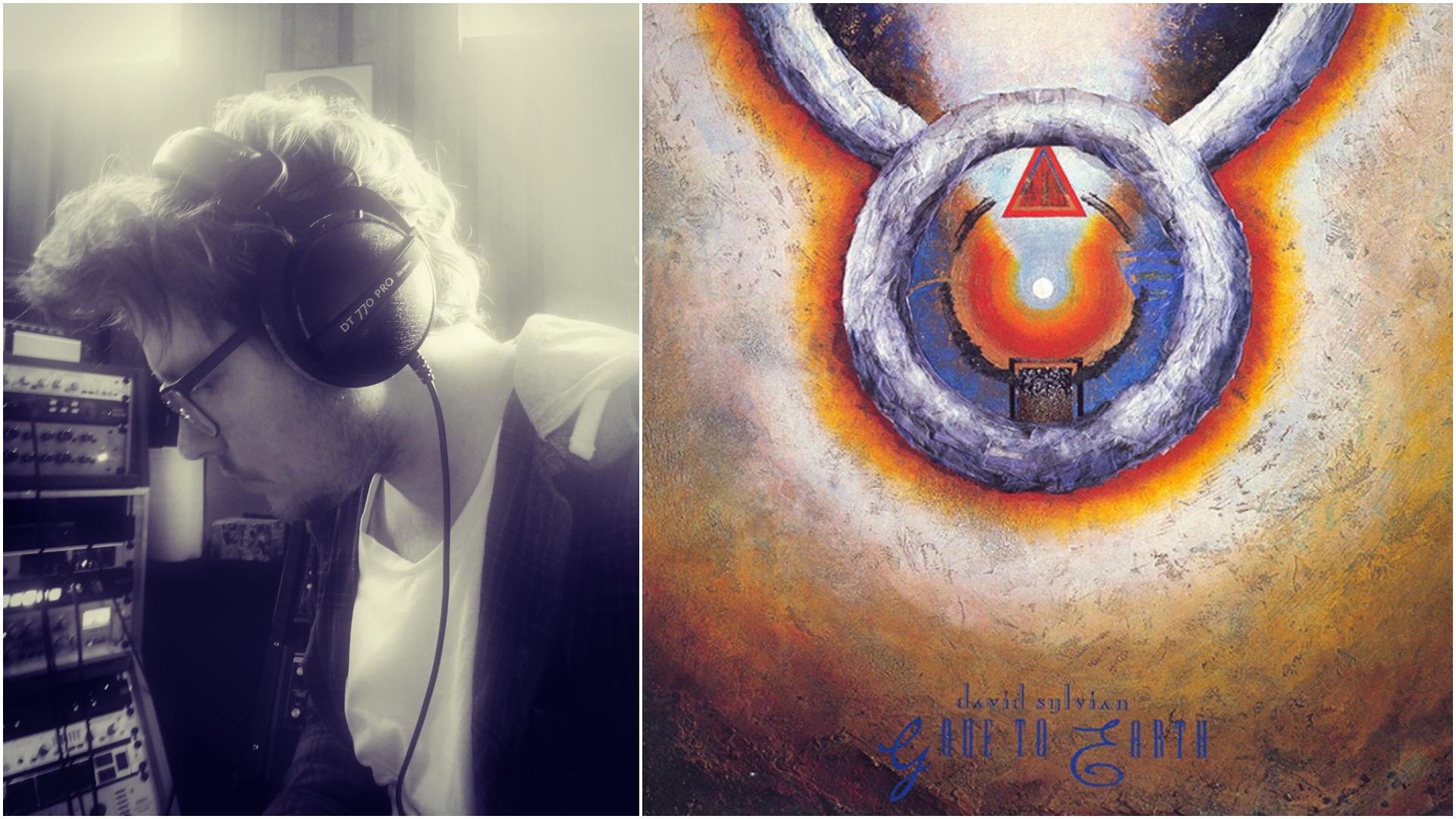 When Japan disbanded in the early 1980s, lead figure David Sylvian pursued a more atmospheric path—first with some very rewarding Ryuchi Sakamoto collaborations, and later with his first solo album, Brilliant Trees. The latter saw him collaborating with musicians from the minimal/avant-garde school, such as Holger Czuckay, Jon Hassel and Mark Isham, and also included former bandmates Richard Barbieri and Steve Jansen. (Sakamoto played on the album, too.) In those years his music got progressively more open-ended and the following year he released his first fully instrumental album, Alchemy: An Index of Possibilities, leading the way to what I consider his ambient masterpiece: Gone To Earth (Virgin, 1986).

While it would be very wrong to label the first disc of the album as ambient in its classic sense, it’s certainly some of the most atmospheric music he’s ever released. “Before The Bullfight,” “Wave” and “Laughter and Forgetting” are some of his most haunting ballads ever. Guitarist Robert Fripp was on board this time, which undoubtedly influenced the sound of the album, as well as Bill Nelson, B. J. Cole and again Japan members Richard Barbieri and Steve Jansen. There’s a mellow, jazzy, ECM-like atmosphere to a lot of the album, which made it easy for some people to dismiss it as “easy listening”. Or even more smugly as “jetset mysticism”, which was music critic Simon Reynolds’ harsh verdict back in the day.

Sylvian was heavily into cinematic jazz and all sorts of minimal music around this time, as well as Zen philosophy and other varities of spirituaity. Coupled with lyrics centering around nature, the album does indeed embrace the same tendencies as a lot of the New Age music of the era, some of which is admittedly shallow and unsophisticated. 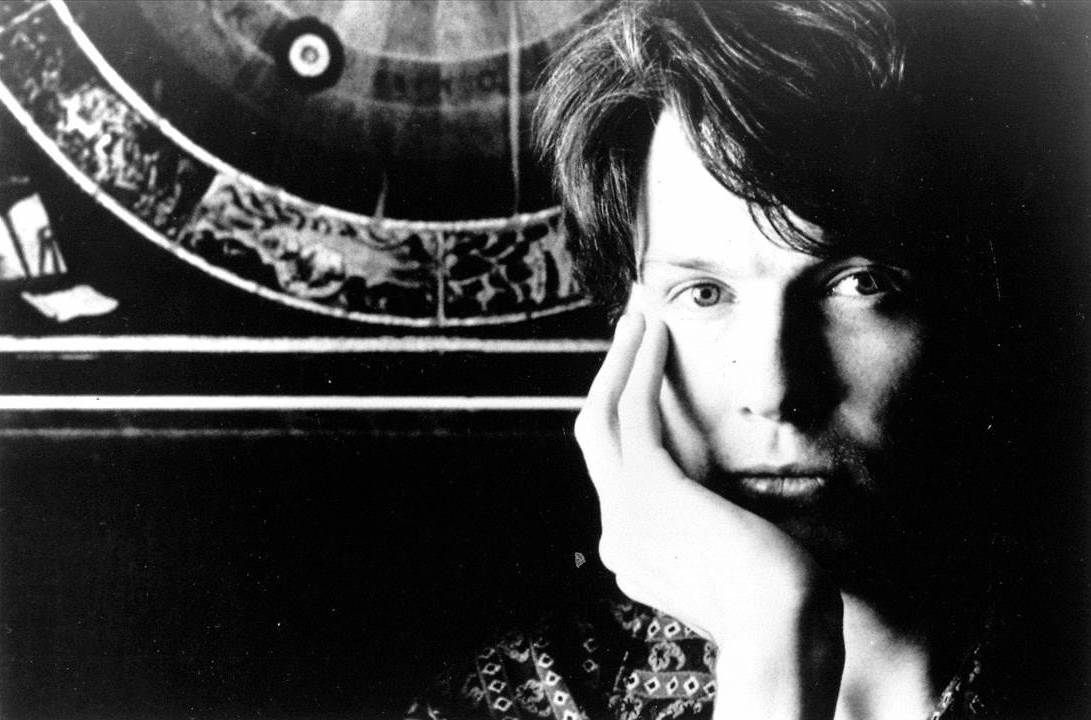 Looking back, though, I’d argue a lot of it has aged better than most probably assessed it would at the time. Music that probably seemed to be painting a naive and romantic portrait of reality in the ’70s and ’80s, and was therefore dismissed as inferior art, now comes off (to my ears, at least) as something deeper than that—an introspective reaction to a reality that is often cold and brutal, rather than a unsophisticated depiction of it.

I can see a number of reasons why it demands to be taken seriously again. Even if it is indeed nothing more than “pretty music to chill out to”; now, 30-some years later, the general anxiety levels are undoubtedly so high that no one should feel ashamed to chill the fuck out, even if that’s all it’s about.

I’d argue that there’s more to Gone to Earth, though. It’s certainly blissed-out in places, but simultaneously there’s an undercurrent of insecurity and darkness. After all, the early albums of David Sylvian’s solo career seemed to branch off the same creative roots as “Ghosts,” one of the singles off Japan’s final album, Tin Drum—maybe the heaviest expression of self-doubt in popular culture in the 1980s. And he often seems to be aiming for ambiguity rather than directness.

Nowhere is that more apparent than on the album’s second disc of instrumentals, which certainly adheres closer to a classic definition of ambient. It’s what makes Gone to Earth such an important album for me—one that has greatly influenced my own music. All of Sylvian’s solo albums from the ’80s were reissued (again) very recently, and in Pitchfork’s review of the bunch, they had only a slight, and negative, remark to offer on the album’s instrumental disc. 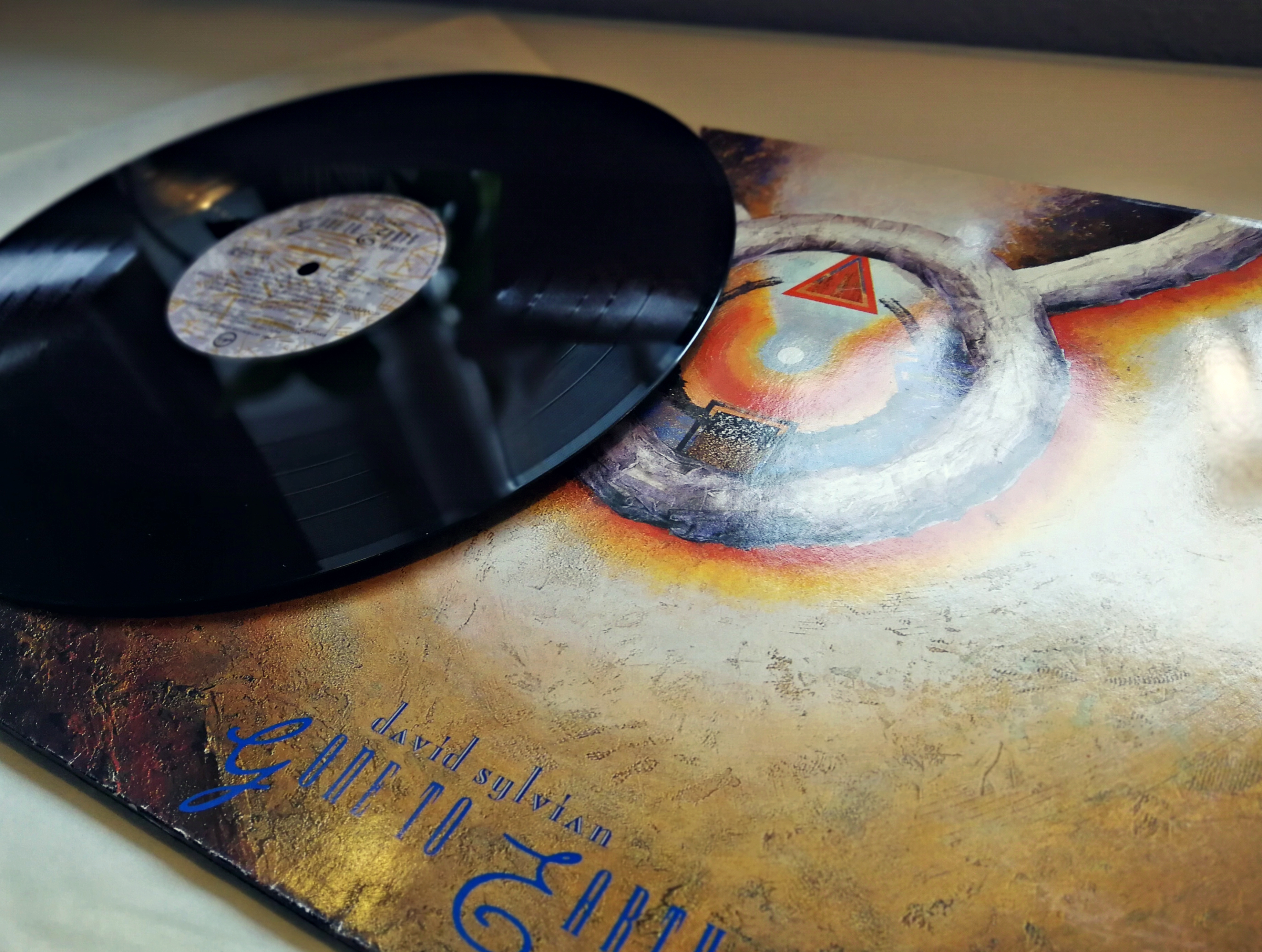 It deserves much more credit than that, though. In tone, the instrumental pieces are quite different than the Alchemy record that came out the year before and the lengthy, super minimalist streams of sound he created with Holger Czukay at the end of the decade. In fact, these pieces are quite unique. They are based on simple repetitions, but unlike, say, Brian Eno’s classic ambient albums, there’s more of a sense of durability, leading the listener from one moment to the next. The pieces vary in length between two and six minutes. The aura and colour of the compositions is hard to describe. Surely this music is far from the most pastoral and idyllic New Age music. Rather, it seems to convey a sense of desolation and isolation, while simultaneously expressing gratitude and possessing a healing quality (which is perhaps also suggested by the track titles). Perhaps a sort of “beautiful aloneness”?

In Japan, there’s an expression—mono no aware—roughly describing a certain pathos of things deriving from their transcience, an aesthetic sensibility usually associated with the experience of nature in a certain state of mind. It’s associated with wabi, the feeling of aloneness. The understated beauty of the album’s second disc radiates this lonely, gently melancholic intimacy. We’re only granted a fleeting glimpse of the eternal flux that is life, yet from this awareness arises a rare and refined appreciation—a feeling of serene beauty. Gone to Earth, in its elegant simplicity, offers not only peace in the traditional sense, but, to my ears, something much deeper than that.

Jonas Munk’s latest Billow Observatory LP with guitarist Jason Kolb is now available through the producer’s own Azure Vista imprint. Stream ‘III: Chroma​/​Contour’ below, along with their previous records and selections from Munk’s back catalogue under his own name and Manual.