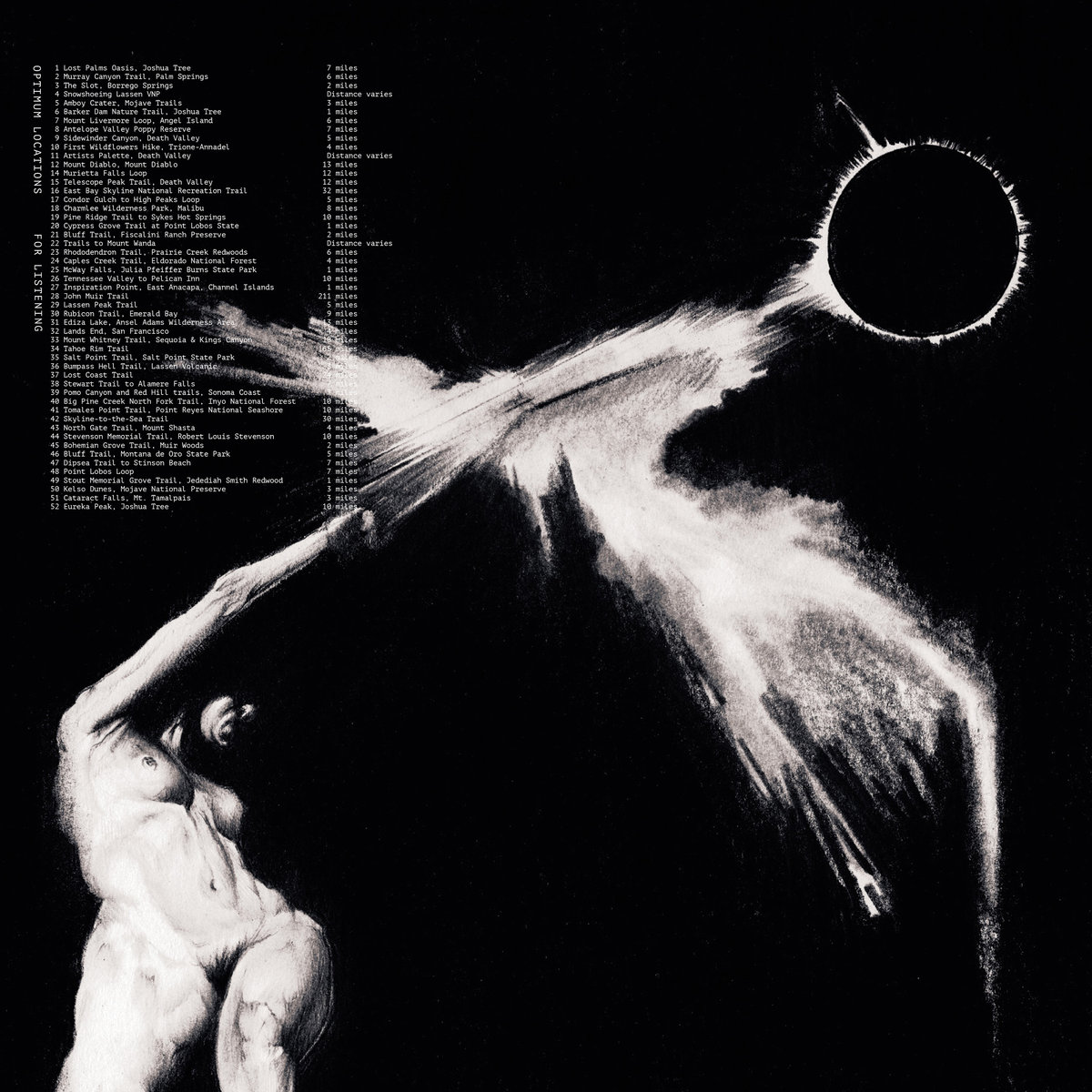 In case you couldn’t tell by the yoga mat Fred Warmsley sold around $uccessor—his first Dedekind Cut album—or this lengthy, immersive playlist, the producer is essentially an ambient expressionist now. The abrupt transition began when the former Pro Era member was still making beats under his Lee Bannon alias—a move exemplified by 2015’s ego-dissolving Pattern of Excel LP. And while he’s released a promising string of experimental records in its wake (including well-received work for such progressive imprints as NON WORLDWIDE and Hospital Productions), Dedekind Cut’s full potential wasn’t fully explored until Tahoe.

Released in the final death throes of last winter, it starts off simply enough—with a couple serene pieces drifting through clear skies and fluffy cloud formations. But then the title track kicks in, placing a moving string melody against sudden waves of static and watery field recordings. It’s gorgeous stuff, to be sure, but something’s not quite right. The rest of the record follows suit, shifting between sounds and moods like a camera that refuses to linger on one scene for too long. Why, “Hollow Earth” alone has celestial harmonies, lumbering bass lines, beat-less breaks, subterranean throat singers, and pure noise progressions.

No wonder why the maestro of moods himself—Ryuichi Sakamoto–may be involved in Dedekind Cut’s next move. Or as Warmsley explained in an Instagram post that pictured the pair together, “Off of a bit of a summer hiatus and have began writing album three. Started end of last month with a burst of concepts and ideas and new inspirations…. [It] feels like breathing after being under water too long.”

Previous Nick Malkin On…
Vrioon
Next Ellen Arkbro
For Organ and Brass
(Multiverse, 2017)