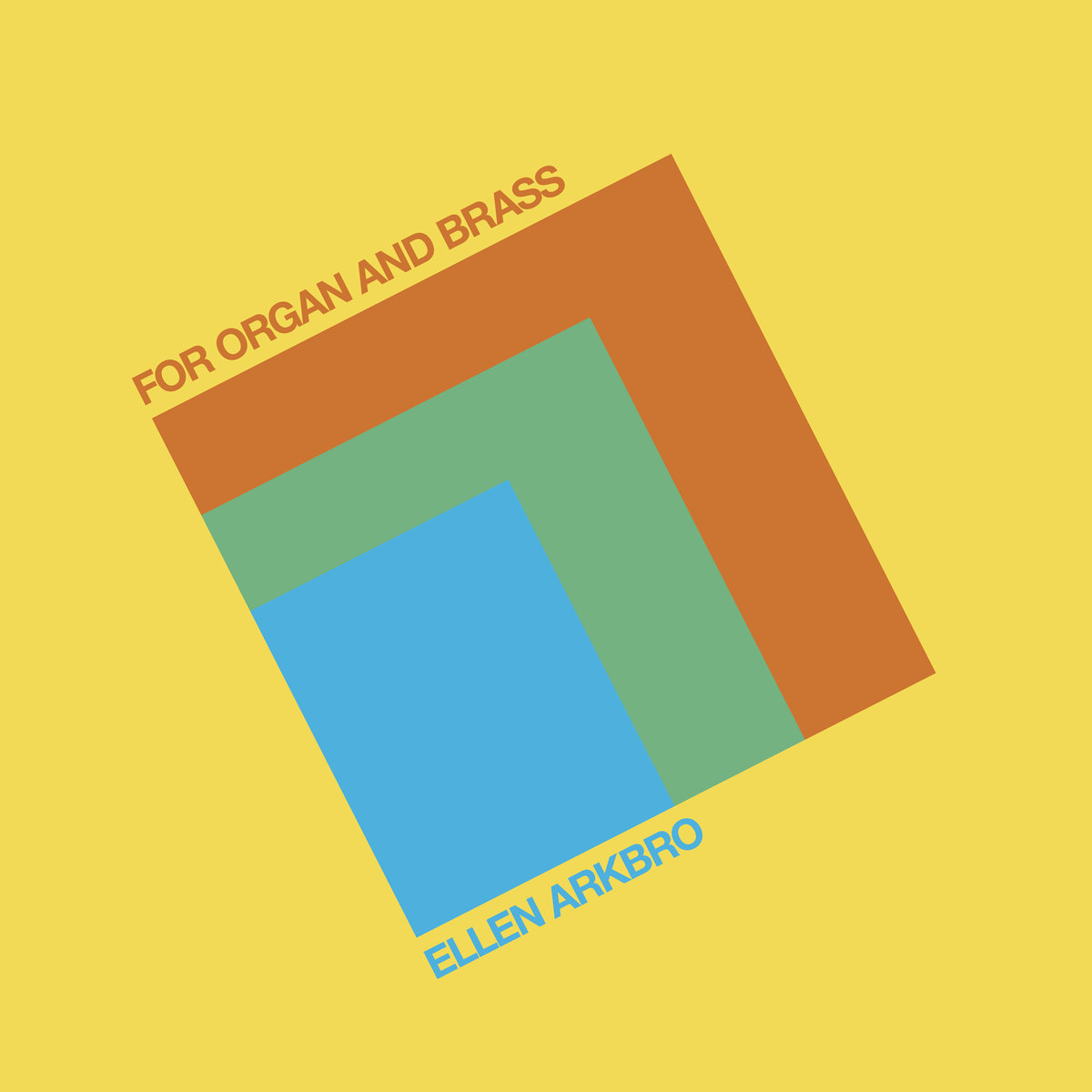 There’s something about the sustained tones in Ellen Arkbro’s plaintive “For Organ and Brass” piece that reminds us of Sunn O))). Mainly their Monoliths & Dimensions album, which found the drone-on duo fusing their rumble-strip riffs with everything from an upright bass trio to a pair of trombonists.

The setup on Arkbo’s first proper full-length is much simpler: just the “reduced blues music” of a Renaissance organ and the blurred lines of a horn, tuba, and trombone. And yet, the cumulative effect is similar: chords that cleanse, and a record that resembles a ritual.

Whether it’s secular or spiritual is up to you; we’re perfectly fine losing ourselves in the minimalist teachings of La Monte Young, which Arkbro molds into her own image alongside two other tracks. (FYI: “Mountain of Air” was lopped off the LP pressing.) Both leave the organ behind without losing any of their power, staring at the sun in slow motion without feeling any pain.