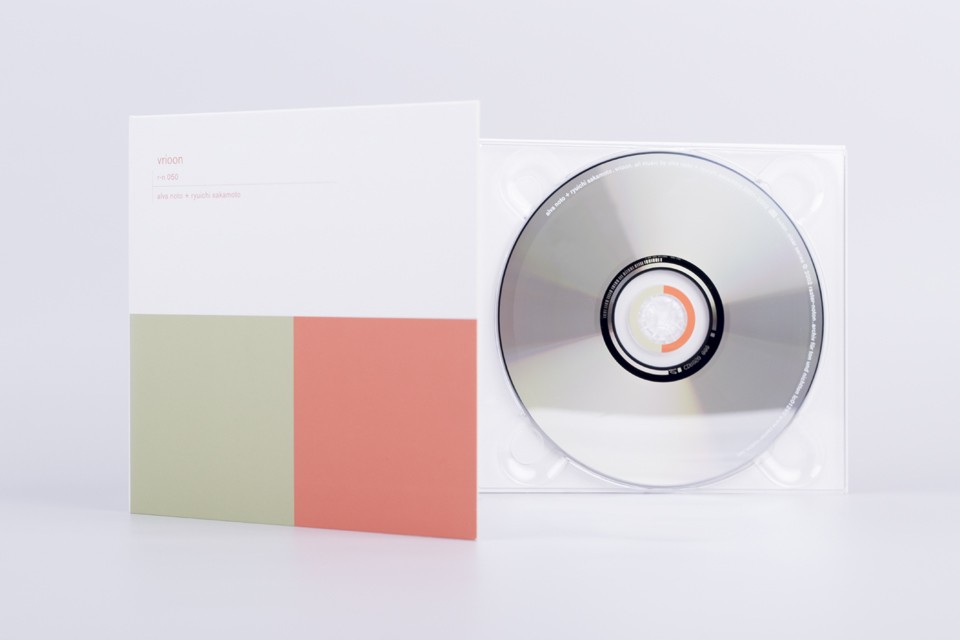 Alva Noto and Ryuichi Sakamoto’s Vrioon (Raster-Noton, 2002) album seems to be in tune with everything around it—somehow locked into the key of everyday life. It rhymes with all of it. The phase of a passing ambulance, the blurred shouting of someone in the street, birds chirping, chimes moving, tires rushing by in the rain, the mechanical arm of a garbage truck emptying a dumpster with absolute brutality, a radio playing in an adjacent unit, the mundane calamity of pans in the kitchen. Whatever you want, whatever gets you off.

I think this is some of the first ambient music I’d ever heard. I was driving around in a 1997 Honda Accord on a summer afternoon and found it on the radio. It was WPRB, the station in Princeton, New Jersey. I think of it now in the same way I thought of it then: an album light in color. Mostly white, yellow and orange. Hazy, tired and slow-moving but ascending nonetheless. A sort of mid-day still life—domestic and romantic. Motes of dust floating in the interior sunlight, that kinda thing. It’s the atmospheric generosity of the album that allows a person to be full of shit like this.

Most of what I listen to in the morning has a little more going on; something with lyrics, with narrative, with rhythm, with some humor or levity. But for me, this is undoubtedly daytime music. A conceptual field recording of those hours just after the initial rush, that anxious noise cooling off into something diffused and serene.

Nick Malkin’s new album, ‘Slow Day on Brilliant Drive’, is now available through Geographic North. Check out streaming versions of its avant-jazz songs, ‘Vrioon’, and Malkin’s solo material and side projects below. 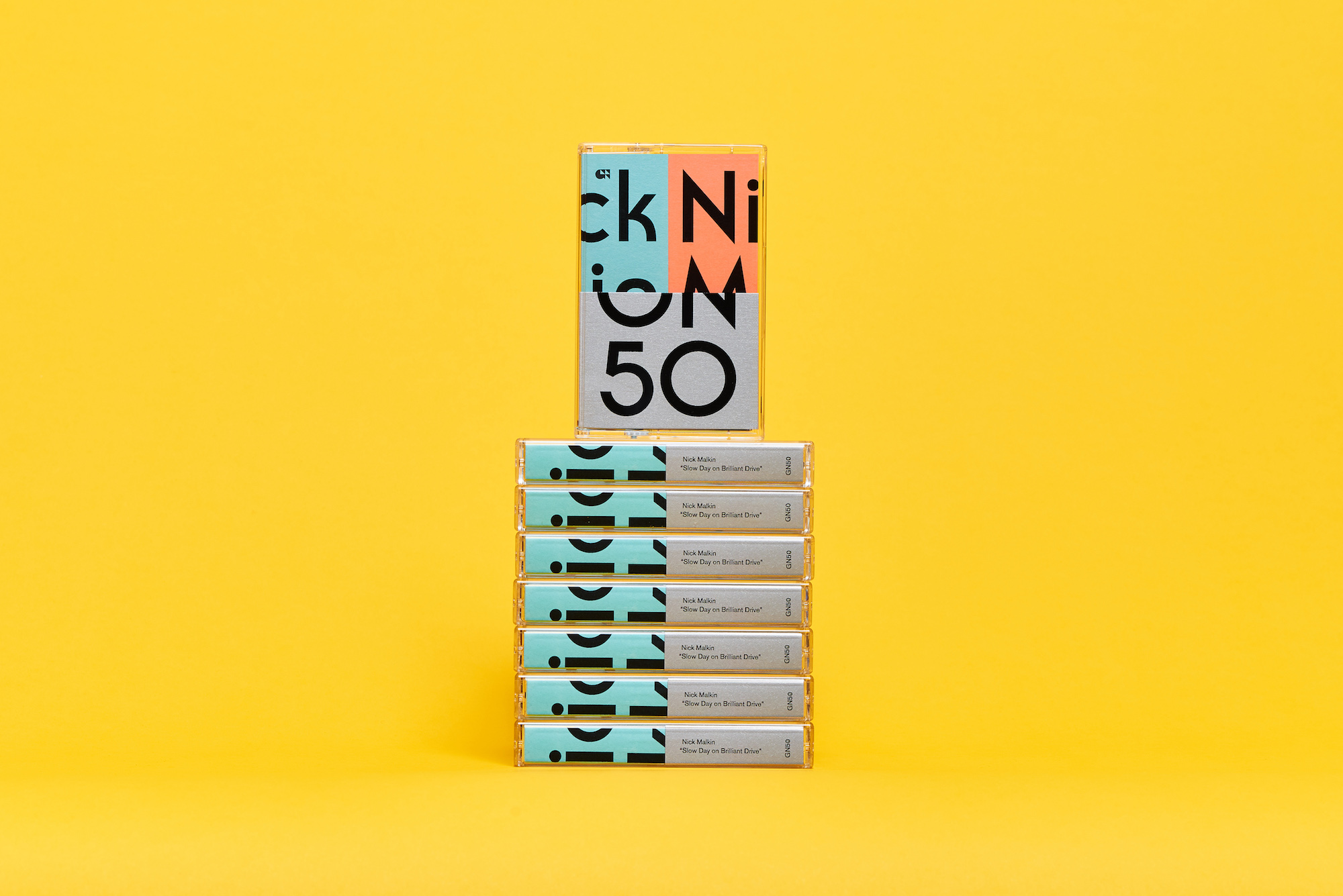