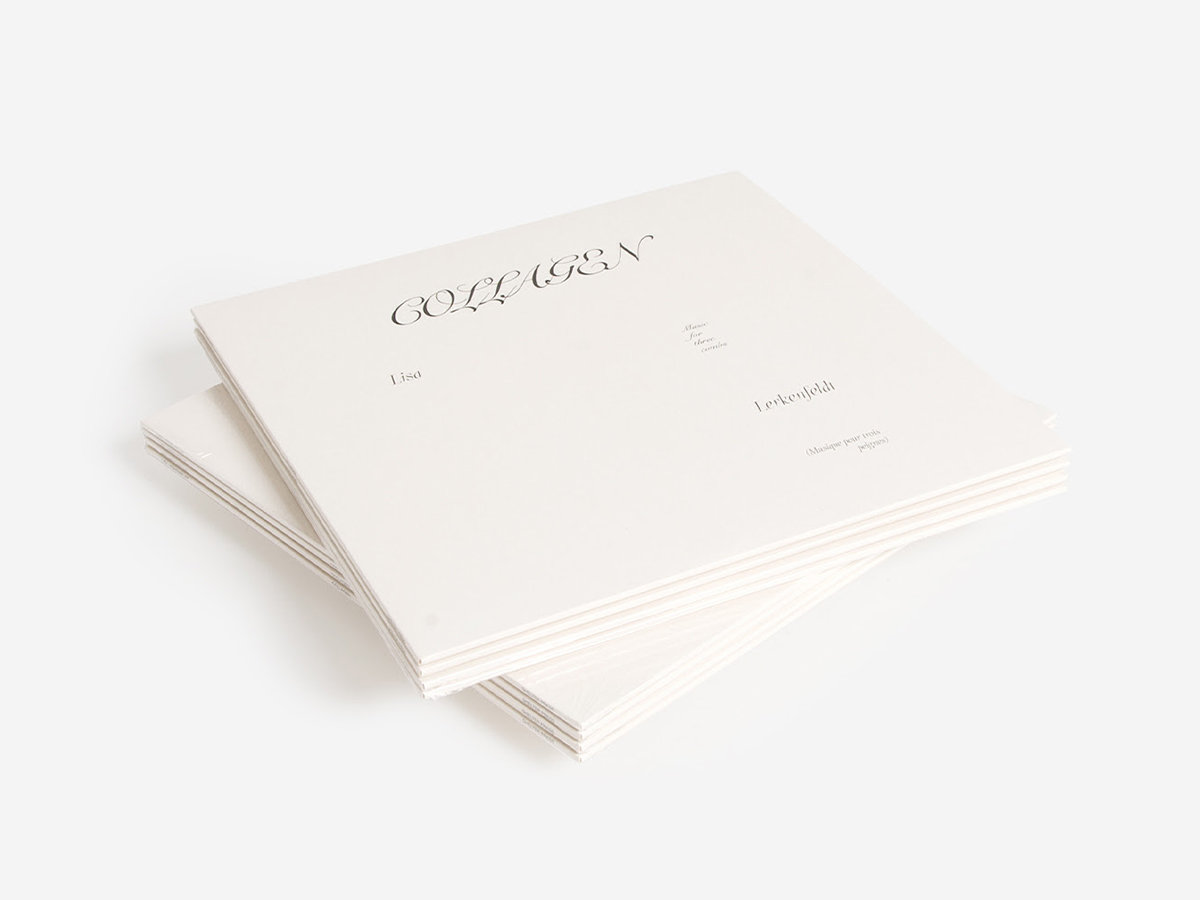 We first stumbled upon Lisa Lerkenfeldt’s wild sound world while listening to the latest drop from Longform Editions, a Sydney label that asks guest artists to submit one long song to its series of “immersive listening experiences for the everyday.” According to Lerkenfeldt’s track notes, “29°” captures “the duality of the wind… at a post-industrial beach” through raw field recordings, time-stretched tape loops, and crackly piano and cello parts.

In other words, it doesn’t fall by the wayside or recede into the background easily; depending on what portion of the piece you just wandered into, it ebbs and flows and / or straight-up engulfs the room.

Collagen builds upon that bold foundation by never quite committing to the ambient, noise, or neo-classical camps Lerkenfeldt could easily hang with. Riding a razor thin line between soothing and unsettling, ominous and overwhelming, the Shelter Press LP’s six iridescent songs allude to a lot of things….

A rocket ship leaving the station on national TV. Flames licking the side of a wind tunnel. A symphonic video game soundtrack. And our personal favorite: a swoon-worthy string quartet caught in a storm, as “Champagne Smoke” fades to black and we’re left waiting for an encore that’ll never come.