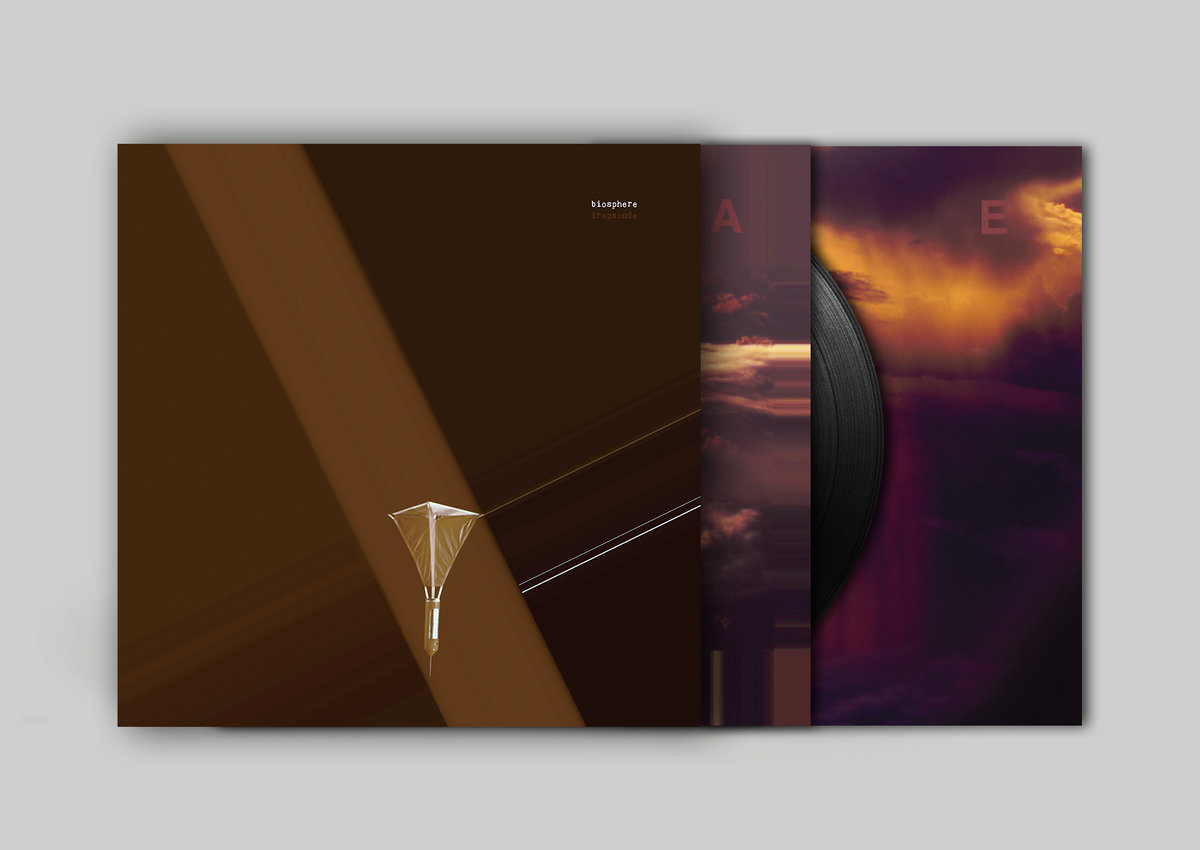 The latest Biosphere LP to receive a proper reissue through the producer’s Biophon imprint may not be his most iconic effort (Cirque and Substrata land on more far more best-of lists), but that doesn’t make it any less essential.

First teased in 2005 on Touch, the record started out as a six-track survey of slow-moving film sequences, twilight jazz takes, and muffled drone melodies. Once its original vinyl pressing flew off the shelves, Geir Jenssen swept in with an expanded CD edition that tacked on six more songs and made it a full-on experience.

That’s why we actually recommend the reissue version over the original in this case — because it’s hard to tell when one ends and the other begins….