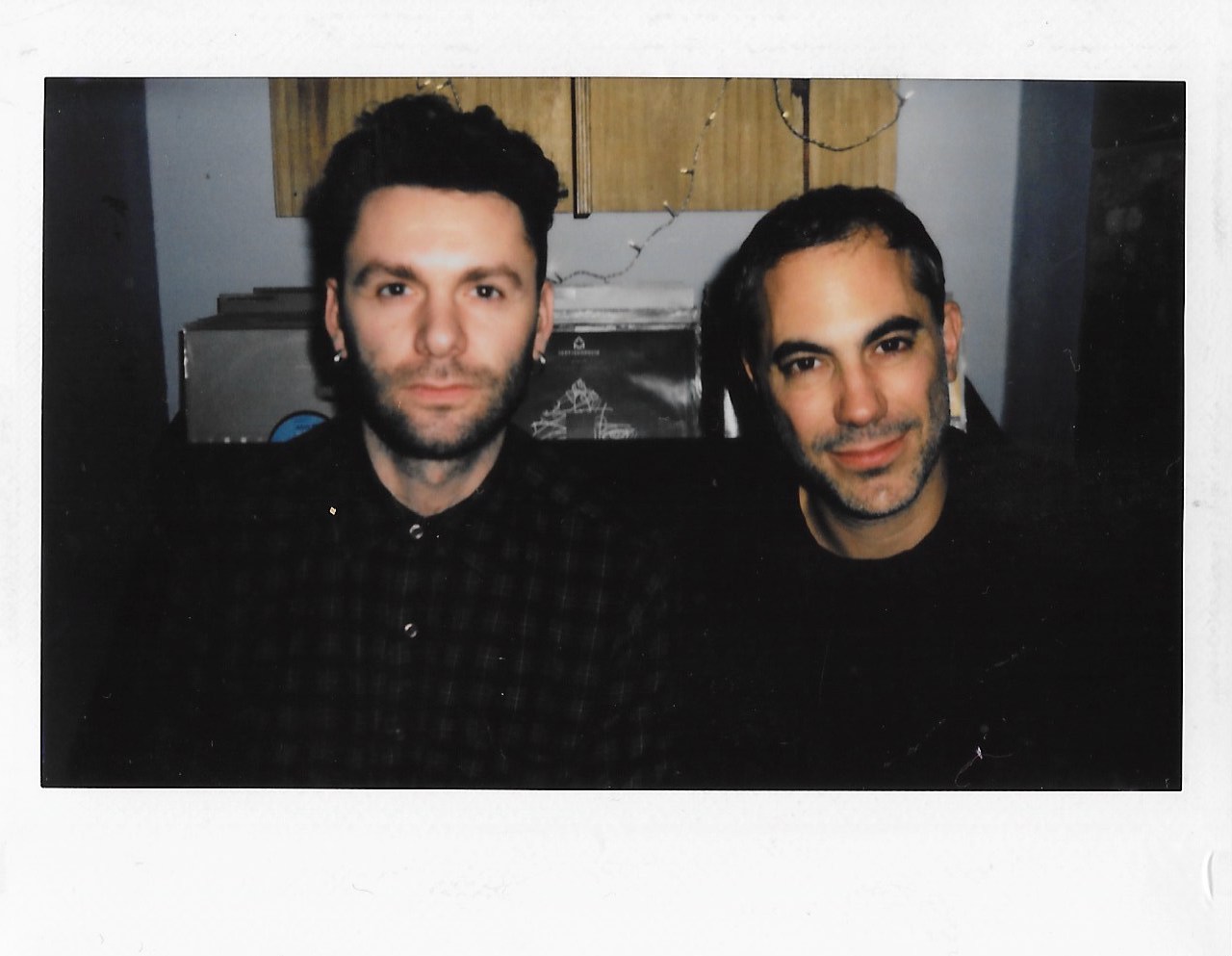 In the spirit of Concentric Records’ recent self-titled playlist, Simone Merli (Soundwalk Collective) and Luca Calo (Born In 1986) also broke two of their favorite ambient records down in detail. Both set the scene for the label’s opening gambit (the three-part compilation Profile of the Lines) beautifully, as if they’d just been asked to reveal a music-driven mood board or song-laced mission statement…. 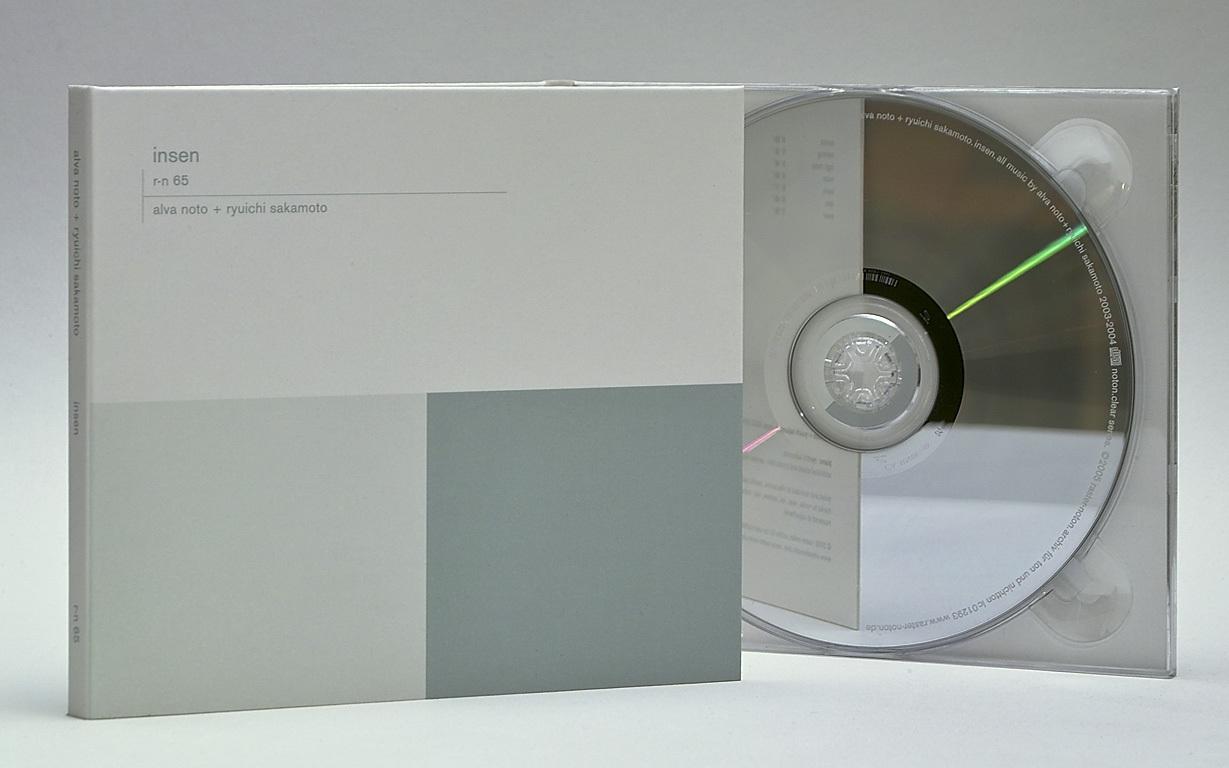 Insen is the second studio collaboration between Japanese composer Ryuichi Sakamoto and German producer Carsten Nicolai (a.k.a. Alva Noto). It was released in 2005 via the Raster-Noton label (now split into two separate labels, raster-media and Nicolai’s own NOTON imprint).

Insen is the first album I discovered from the duo. Although I later fell in love with their debut, Insen marked a special moment of transition in my life. After I studied sonic arts in the UK and moved to Milan to teach sound, Insen was the first experimental album I delved into, as one often does with a pop album. I’d remember all the tracks and their parts, memorizing every passage and move, each ascension and break.

It is a tense, experimental interaction between electronic and acoustic instrumentation, driven by a distorted, glitchy piano and clipped, rhythmic samples.  It takes minimalism into a new and different place… certainly a timeless one. To me, it conveys both a sense of absence and a touching, melodramatic narrative; resulting in somewhat of a distant and bracing melancholia, allowing me to access a deeper and personal place. The combination of such rigorous practices performed by the two artists independently in their electronic and acoustic music realms respectively, by coming together in one they transcend themselves, defining what a perfect collaboration could be.

More than that, Insen creates a space. Within which, I find various emotional cues. Tension, suspension, centered-ness, balance, stillness — all just a chord change away from each other, or connected by slightly different accents within the fast paced percussive patterns made by glitches and other seemingly digital flaws.

I was recently reading a conversation between Stephan Crasneanscki of Soundwalk Collective and Patti Smith, in regards to our collaborative album Peradam, due out later this fall. The conversation revolved around the idea of ‘creating a space’, or ‘awakening a space’ and ‘bringing it to life’ for others to ‘enter it and use it’. Insen certainly does this; it is one long and wide evocative space that you don’t really want to leave. And once you do, it stays with you. —Simone Merli 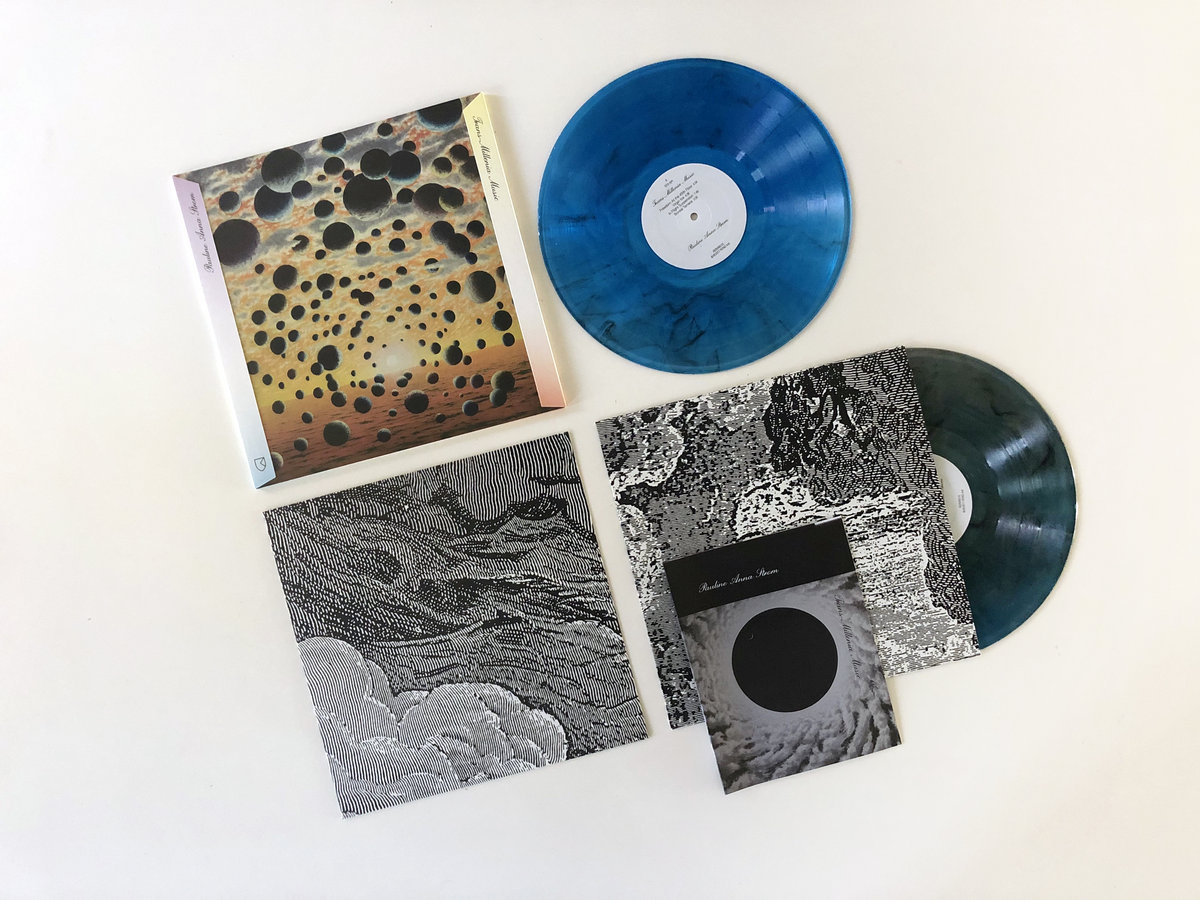 Pauline Anna Strom is an American electronic music composer and synthesist best known under the pseudonym Trans-Millenia Consort. Strom made seven recordings between 1982 and 1988 including three LPs and four cassette tapes. Her 1982 debut, Trans-Millenia Consort, was released on Ether Ship Records.

A blind composer and keyboardist, Strom claims to be a musical consort to time and the living incarnation of an all-embracing entity of music. Due to financial constraints, Strom sold all her equipment, stopped making music, and focused on building a spiritual healing practice. After a silent period musically, RVNG Intl. released the Trans-Millenia Music compilation in November 2017.

Trans Millenia-Music is one of those impressive albums that left me with the heart full of love. It represents completeness. All the individual tracks tell something important — evoking emotions and creating spaces previously unknown to me.

The first time I listened to it, I didn’t know the artist. But I immediately recognized a certain deepness in the message of her music — an uncommon sensitivity — which made me reflect a lot and embark on a unique introspective journey. When I introduced Simone to this album, he informed me about the artist, saying that Anna is blind. I suddenly understood many things, why her music has this power…. It is definitely one of the most beautiful albums I have had the opportunity to listen to over the years. —Luca Calo 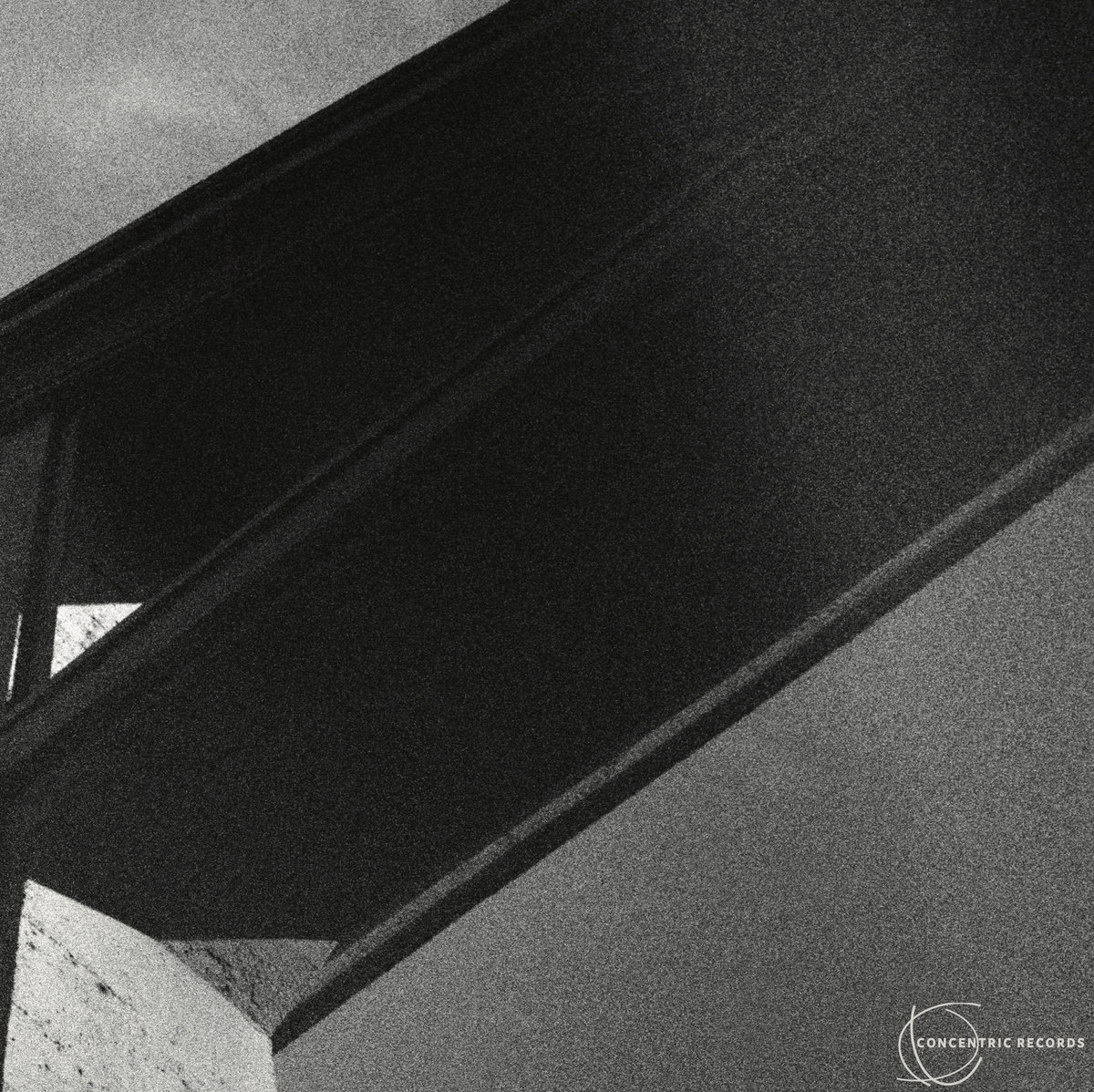