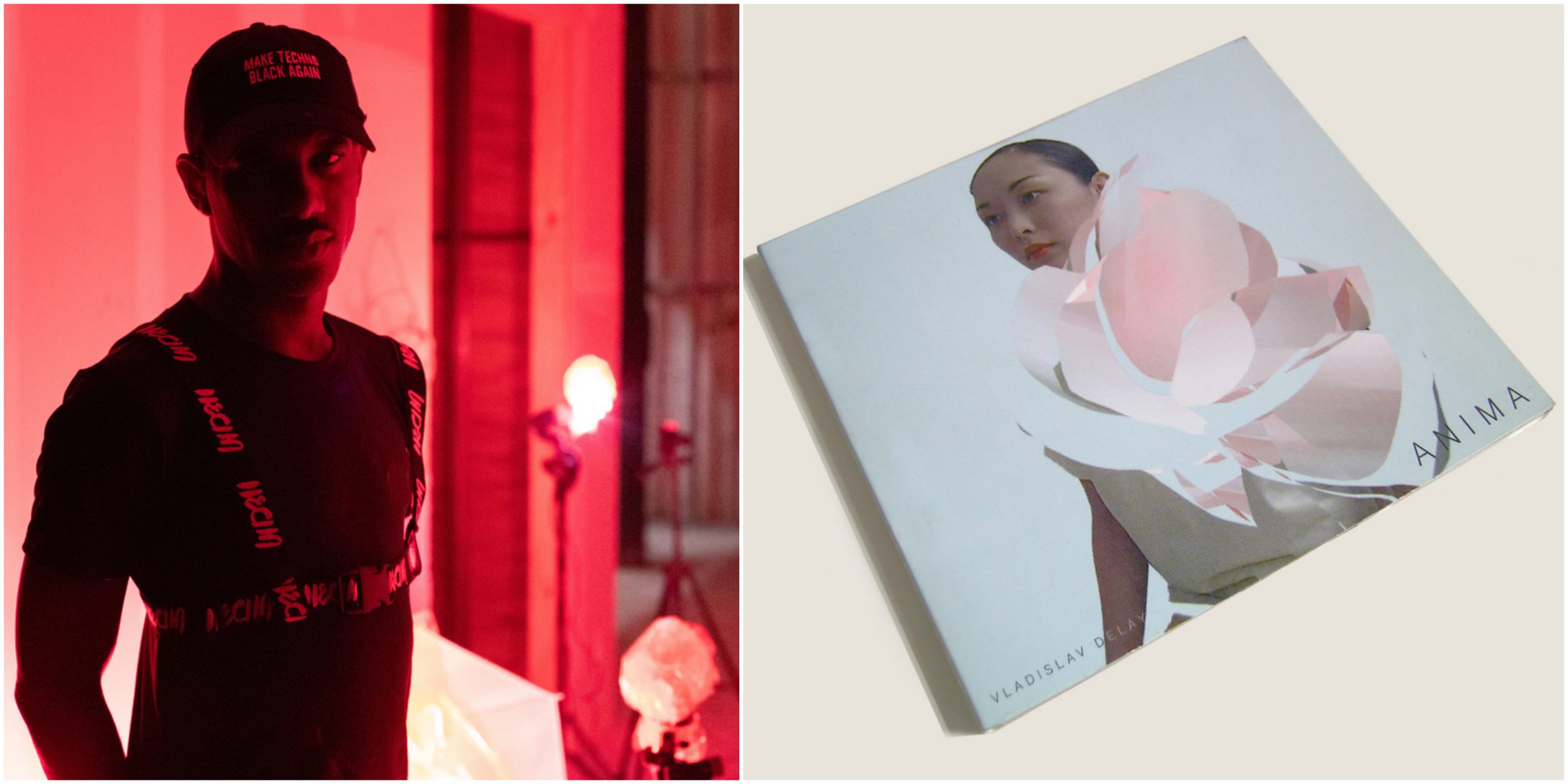 I first heard Vladislav Delay’s Anima around 2014. Back then I was a chronic insomniac, and worked closing shifts with a near two-hour commute from Manhattan to the suburbs of outer Queens, which afforded me a lot of time to decompress and catch up on music releases as well as experience the city in general. Vladislav Delay’s background as a jazz drummer and transition into electronic composition had been an interest of mine for a while, but I hadn’t heard any of his ambient work besides Visa which I had just reviewed. The opening notes of Anima were breathtaking and quickly unraveled into an immersive listen that resonated with me.

Originally released in 2001 through Mille Plateaux in 2001, Anima came at a particularly “expressive” time in electronic music after the turn of the century. Besides Radiohead’s Kid A acting as a sort of gateway to left-of-center electronic music and the arrival of Wolfgang Voigt’s own ambient excursions for Mille Plateaux as Gas, Delay himself had released two albums the previous year along with the micro-house classic Vocalcity under his Luomo moniker. Unlike previous releases by Delay, Anima felt freer in structure with less compositional sequencing and extensive post-production. I wouldn’t call the album “stream-of-conscious,” but maybe more considerate of the very real emotions and ideas that strike you in live situations than say the borderline excessive (and expensive) minimalist productions favored by white / European listeners at the time. 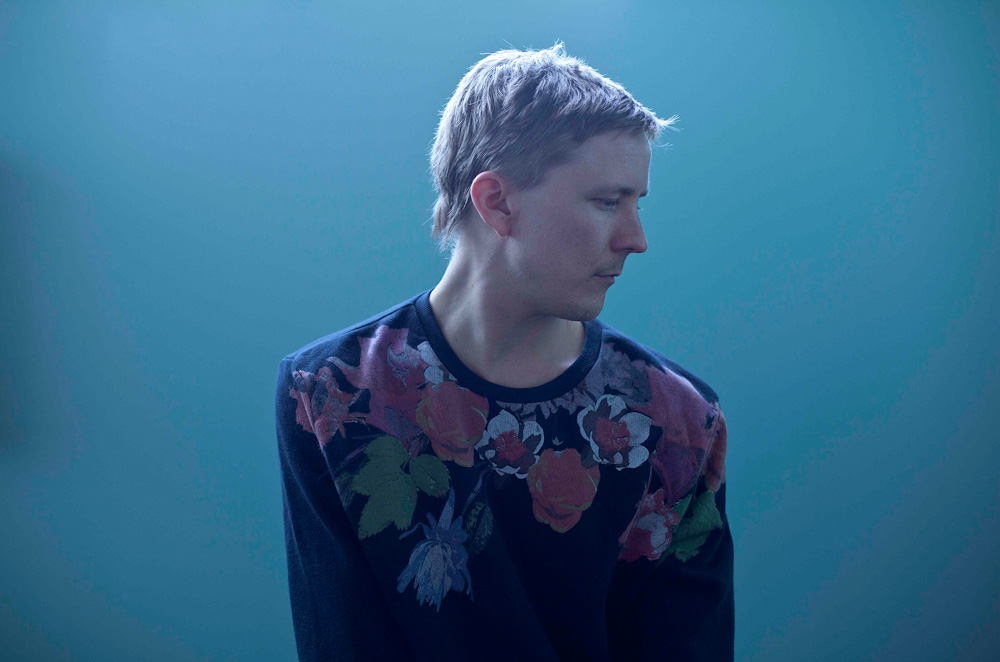 Anima’s conceptual approach was quite fitting given that Mille Plateaux had taken its name from a book of psychoanalytic philosophy written by Deleuze and Guattari. Where the book sought to “short circuit” a pervading sense of “bureaucracy of analytic reason” in a Western capitalist-industrial context, Anima tries a more impressive approach, taking a step back and turning the stereophonic mirror on the listener. Compositionally, the audio resembles Germanic appropriations of Jamaican dub soundscapes that appear to freeze entire sections of sound in time while unusually warm synth pads repeat and veer over sampled dialogue from the 1984 indie film Hurly Burly.

Reviews from around the release of Anima undersold the album as a meandring “rant,” which I attribute to a general lack of quality and intellectual curiosity in electronic music writing in the early 2000s. Though a review by Brainwashed offers a nice point of entry:

Melody and rhythm are sometimes more implied than expressed, allowing for your brain to fill in the blanks, and at other times coalesce effortlessly, flawlessly and gracefully all on their own.

One of the aspects of Anima that appealed to me the most was the idea of emptying myself through lived experience as the work attempts to “fill in the blanks” of one’s expectation with the tangible, legible material placed in front of you. In reference to the sampling and layering of Hurly Burly, I found the plotline of existentially flawed and flailing men needing to take a long hard look at themselves to be an ironic parallel to the scope of Anima. To be “hurly burly” means to be busy and boisterous, perhaps without a healthy relationship with one’s own intuitive process for inward understanding.

DeForrest Brown, Jr.’s debut album under the alias Speaker Music, ‘of desire, longing’, is now available through Planet Mu. Stream it in full below along with a preview of the ‘drape over another’ performance Speaker Music will present at Artists Space in downtown Manhattan this Friday. The special event will feature photographer / visual designer Ting Ding and painter Luz Angélica Fernández, an Edible Altar by REMEDI FOOD, and a new publication ‘QTRLY Report’. It will be live-streamed by the sustainable gender-flexible apparel line Hecha / 做 NYC and on view at the gallery through December 15th. 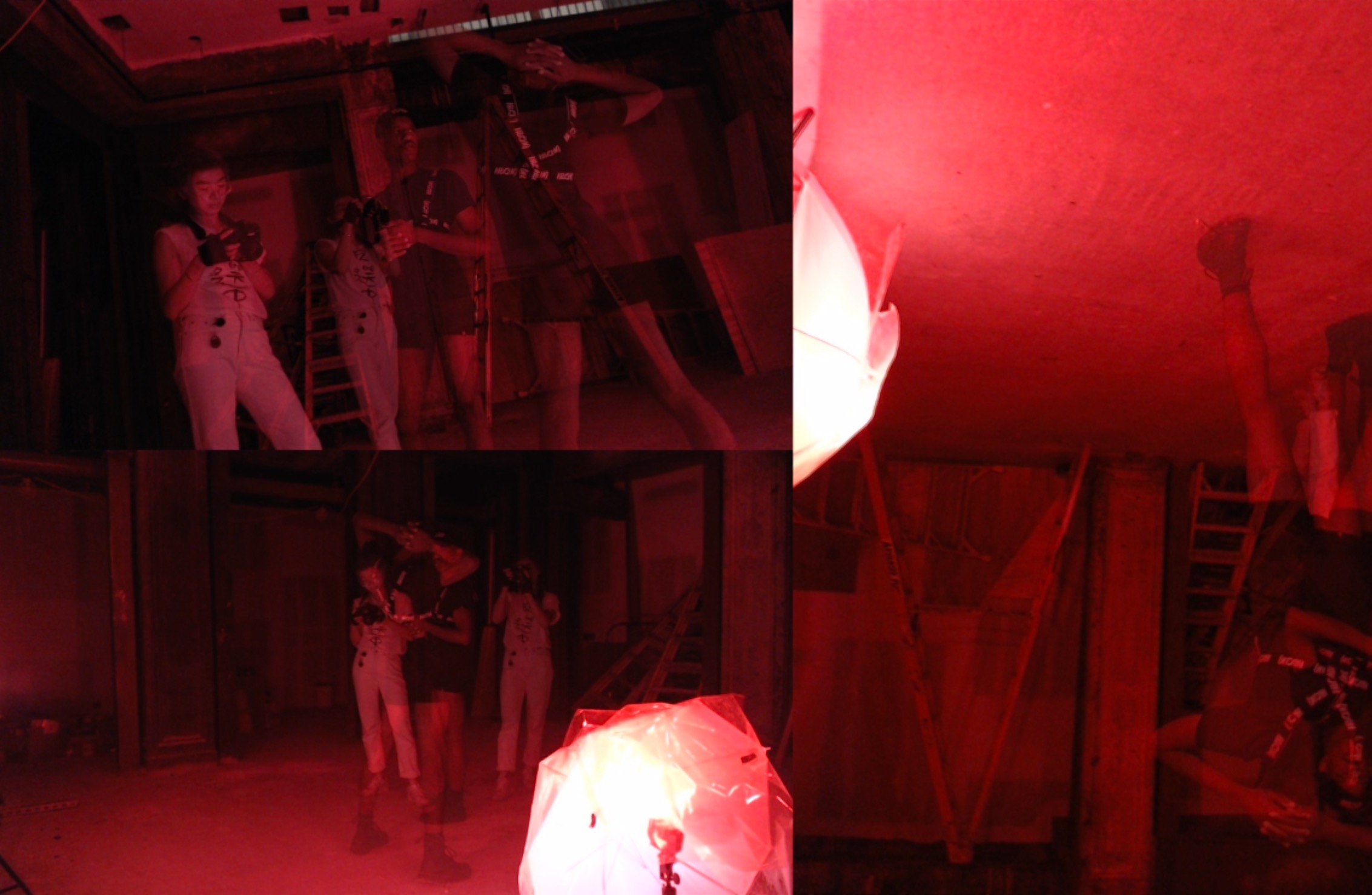 Previous Meemo Comma On…
Through the Looking Glass
Next Terekke
Improvisational Loops
(Music From Memory, 2018)