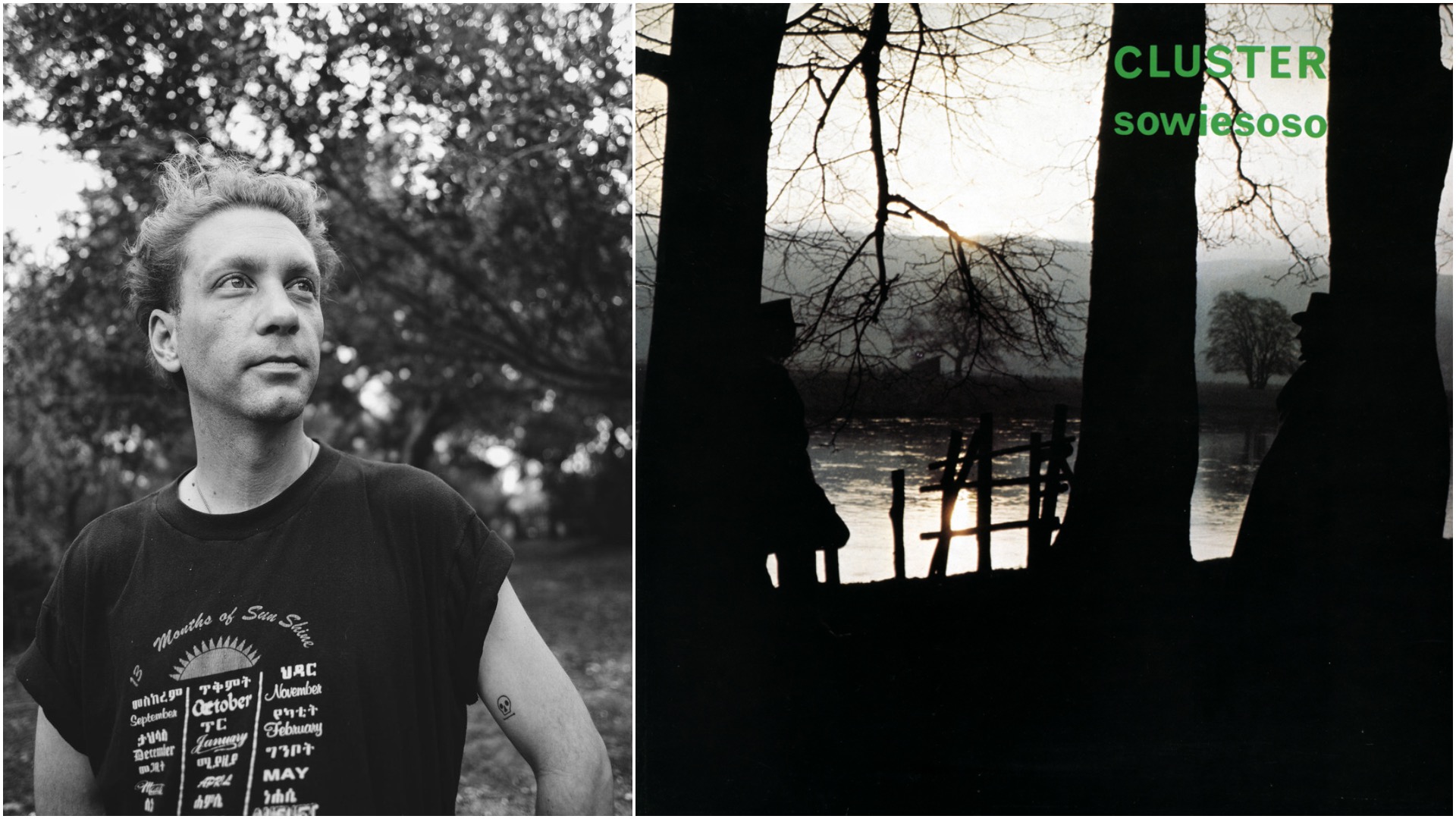 Further search results will tell you the city of Midland is incredibly religious and extremely socially conservative—not an easy place to find things outside of the mainstream. A friend with a VCR and cable was a coveted resource and mall record stores weren’t exactly on the up and up stocking releases like the Pixies or the latest Dischord title. Only after the explosion of Nirvana did stores get wise, but local independents were the smart play.

My high school days in Midland were spent visiting a little gem named Blue Gravy. I frequently spent my Fridays there after school, toiling in dusty stacks. I always thought the name was a sly local slang term for tripping acid but found out later only a name of a late ’60s band out of Oakland. With a name like that, who knows? At some point the group probably did trip major balls.

The store was originally run by Gary, an old hippie who repaired guitars around town. The place was a tiny ramshackle building located across the railroad tracks, situated next to a mobile home Gary lived in with his wife. Gary was a jazz-fusion enthusiast, a ponytailed hippie surprisingly knowledgeable about punk and college rock, my obsession at the time. He was a chill, open-minded dude going on about Weather Report poking fun at my love of New Age synth records.

“That shit has no soul, Justin; it’s not even performed by people,” he’d chuckle at me as I went out the door, always thanking me for my coming around.

A little under a school year passes, and my weekly after-school run gets knocked off its axis. Gary had been body snatched by a chain-smoking whiskey breath weirdo with coke bottle glasses blaring some English maniac screaming at the top of his lungs. Memory tells me now it was The Fall, but I was not yet exposed to them at the time.

Confused, I shouted, “What happened to Gary?”

“Oh, hey; he sold me the store. My name’s George, but call me Zero,” he said, looking away, totally disinterested and laughing to himself. Finally I had come across a true freak in this town. My ey brows arched and I started looking through the stacks slightly discombobulated. Over a couple of weeks, George and I grew pretty close, with him eventually offering me a job at the store over the summer. I worked for half cash, half records of my choice, feeling I’d won the lottery. My time with would become a major influence and turning point in my life.

George recorded tons of mixtapes for me to study and pour over at home. One I clearly remember featured a collection of songs from the Sky Records label. At this time, I was obsessed with the second side of David Bowie’s Low. I remember him firmly telling me “it’s where the second side of Low came from.” The track labelled “Sowiesoso by Cluster” on the insert stood out, echoing in my craw for days. The composition represented the area of town I lived in—sparse and beautiful like sunsets invoking joyful isolation. The next day I showed up early and bought his personal copy, haggling over the price to get him to part with it convinced now he inflated the price in his favor due to my enthusiasm.

Back in October of 2016 I decided to write a record under my own name after years of recording as Xander Harris—bits of songs living on a hard drive in various states, originally intended for live ideas during my time in Future Museums. One Saturday night, I pulled Sowiesoso (Sky, 1976) out of the shelf and felt like I was hearing the record for the first time, 20 years after I bought it, sparking a jumping off space for my song skeletons.

One thing impresses me the most: The album sounded absolutely timeless and contemporary. We’re talking a record made 40-plus years ago, in the ’70s without time correction; just primitive synthesizers performed live by two guys recording on a four-track reel-to-reel. Pretty wild when you think about it. Eventually, Roedelius, one of the two songwriters in the duo, would become one of my favorite keyboard players. Beauty and charm drip all over Sowiesoso, with tongue-in-cheek humor. Reminded of my love for Cluster, I finished the album two weeks later. 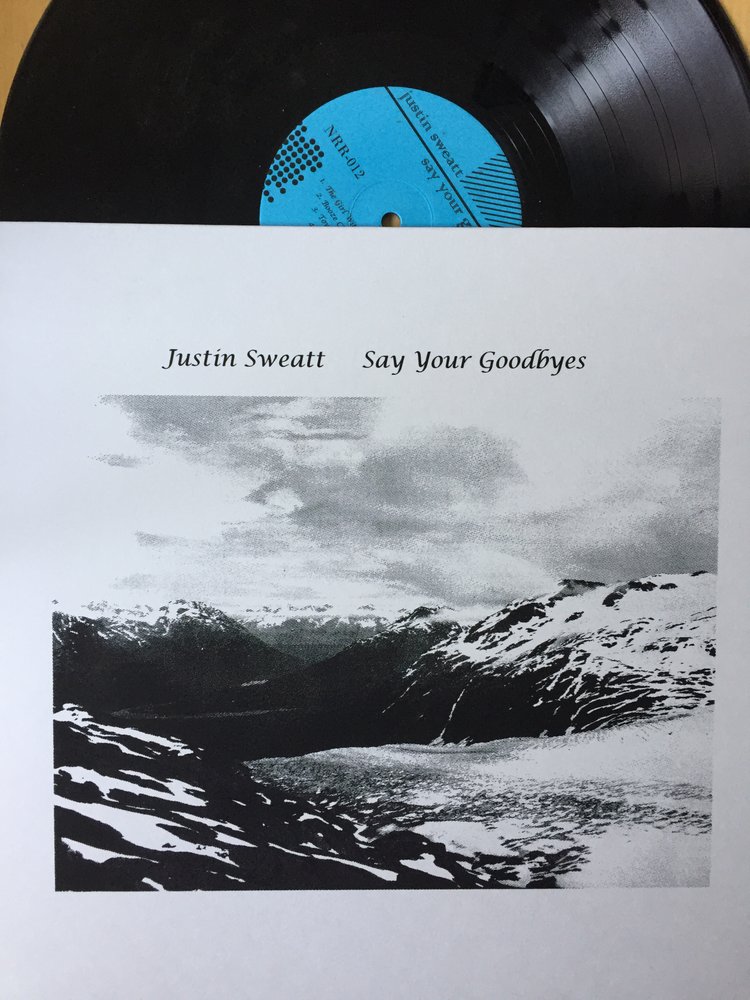 “Dem Wanderer,” the third track, influenced the drum sounds throughout Say Your Goodbyes and “Umleitung” inspired the track “Booze Clues.” “Zum Wohl” also had a definite influence on the types of keyboard tones I created for a large portion of the songs, and “Touching From a Distance” points to Cluster’s beautiful closer “In Ewigkeit,” which perfectly tied up a masterpiece. I wanted to create something similar, but in a more melancholic way.

The Internet wasn’t readily available when I originally purchased Sowiesoso but I eventually learned more about the album over the years, especially the connection with Eno before he headed off to record with Bowie on Low. The title feels like a play on the German word sowieso, apparently meaning “anyway” or “one way or the other,” but I can’t confirm that.

My major takeaway was the amount of space in the album, uncluttered by meaningless bullshit. A lot of contemporary ambient music or kosmische-inspired projects feel too busy to me, like they have to fill the entire sonic spectrum over sequenced nonsense. It can feel a little like background buzz music for hyperventilating New Agers trying too hard to chill out. My idea of space rock is creating actual space for thoughts to slowly lean in, and the records Cluster were involved with along with their contemporaries create a space where I can think. When it comes to beautiful melodies to evoke thought, Cluster proves on Sowiesoso that less is more. 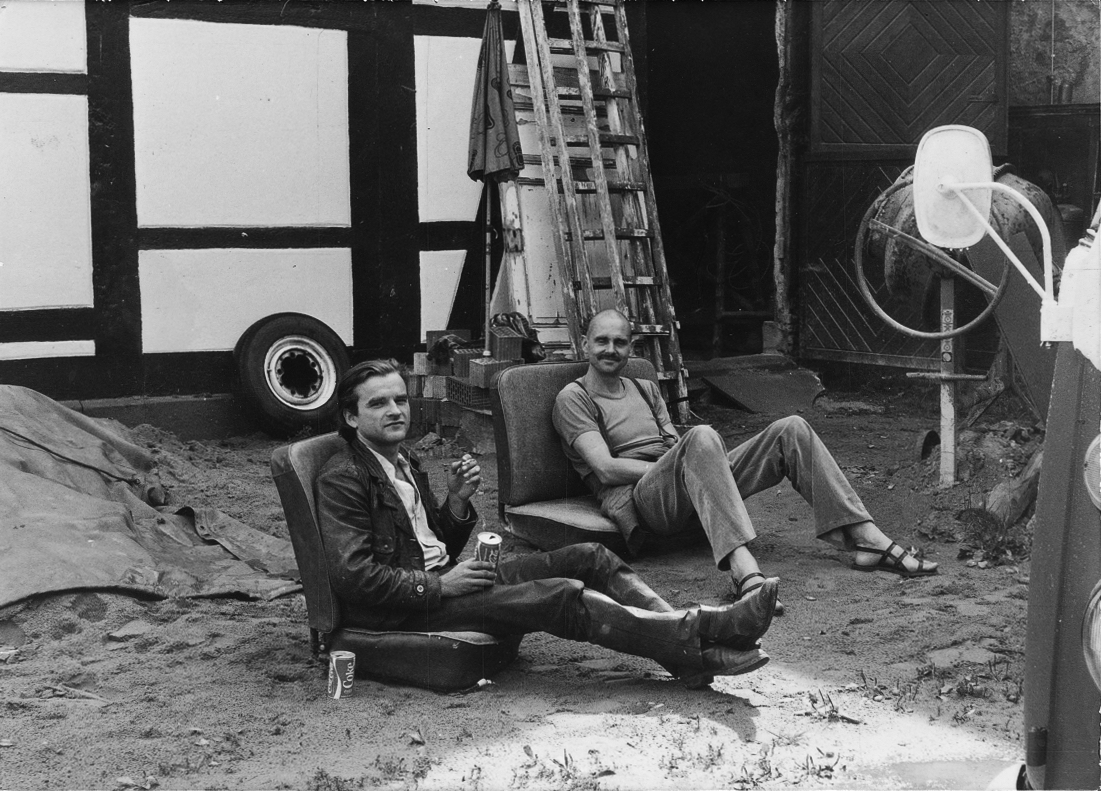 Cluster during the ‘Sowiesoso’ era

Justin Sweatt’s ‘Say Your Goodbyes’ album is now available in a limited vinyl pressing through Night Rhythms. Check out some of his back catalogue below and a pay-what-you-will edition of his new record here.