Abul Mogard
Above All Dreams
(Ecstatic, 2018) 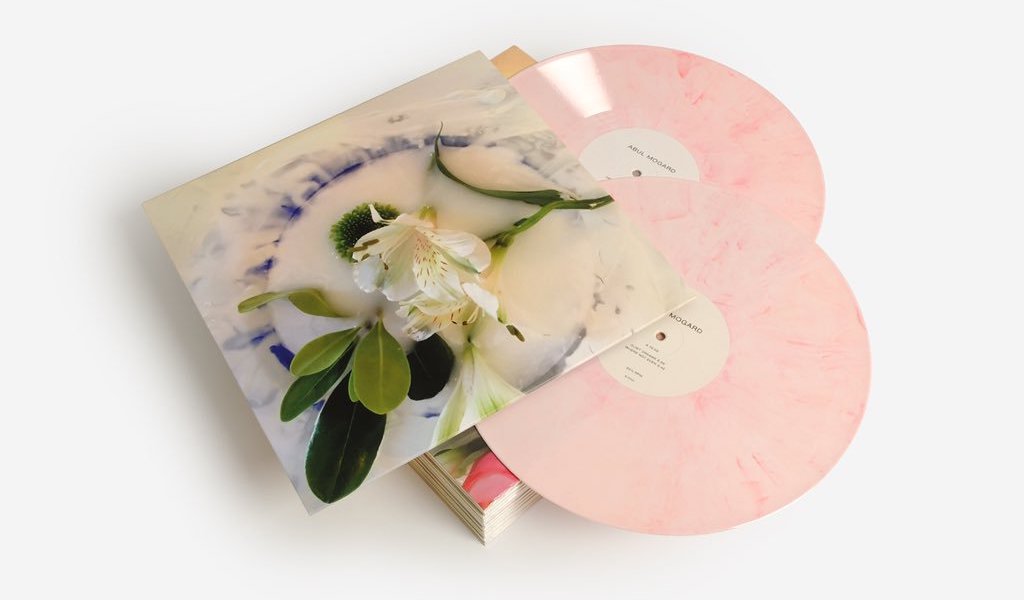 We’ve given up on trying to figure out if Abul Mogard is, in fact, a real person at this point. Anyone who’s into widescreen electronic music is better off acknowledging the producer’s back story—a former Serbian factory worker, miming the machines of his youth—and head straight for the songs themselves.

Above All Dreams starts off slowly, bringing its spell up to a simmer but never quite reaching its boiling point. The rest of the record follows suit, filling the room like a fog machine and settling into a seemingly endless cycle of darkness and light.

According to a press release, Mogard was inspired by the Brazilian music of Tom Zé, Antonio Carlos Jobim and Chico Buarque on this particular LP, but we’d rather not read into things too deeply. Better to let this one wash over you instead, and bash the repeat button as soon as it fades to black.

Previous SUSS On…
Apollo: Atmospheres & Soundtracks
Next Stream Jeffrey Silverstein’s How on Earth EP and Read the Stories Behind Its Ambient-Folk Songs