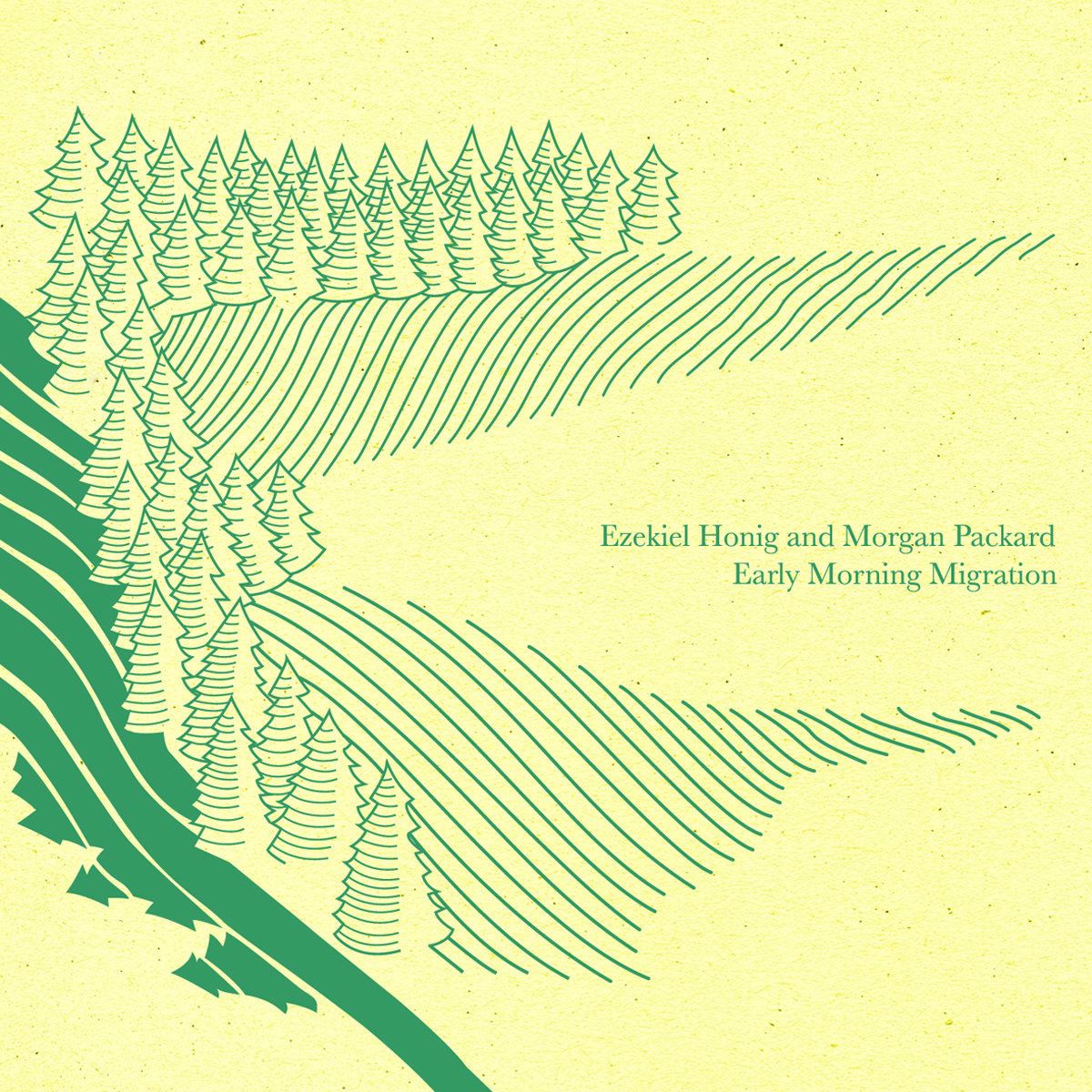 Ezekiel Honig and Morgan Packard didn’t actually cross paths on the production side of Early Morning Migration. The album’s split between their solo work, but manages to blur any lines between the two by maintaining a sepia-toned mood throughout its 11 tracks. (Good luck guessing who’s responsible for what.)

Contrary to their backgrounds in drum ‘n’ bass, Packard and Honig keep things calm and collected here, often letting entire tracks elapse without a clear beat or bassline. Long melodic passages and lush field recordings dominate the proceedings instead, which makes the sudden appearance of other elements (the anxious trombone jutting in and out of “White On White,” the plaintive drum patterns that bring the curtain down on “Planting Broken Branches Pt.2”) that much more effective. It’s as if they’d just broken a spell, sobering us to our surroundings as the sun crosses the horizon in the depths of another dark winter.