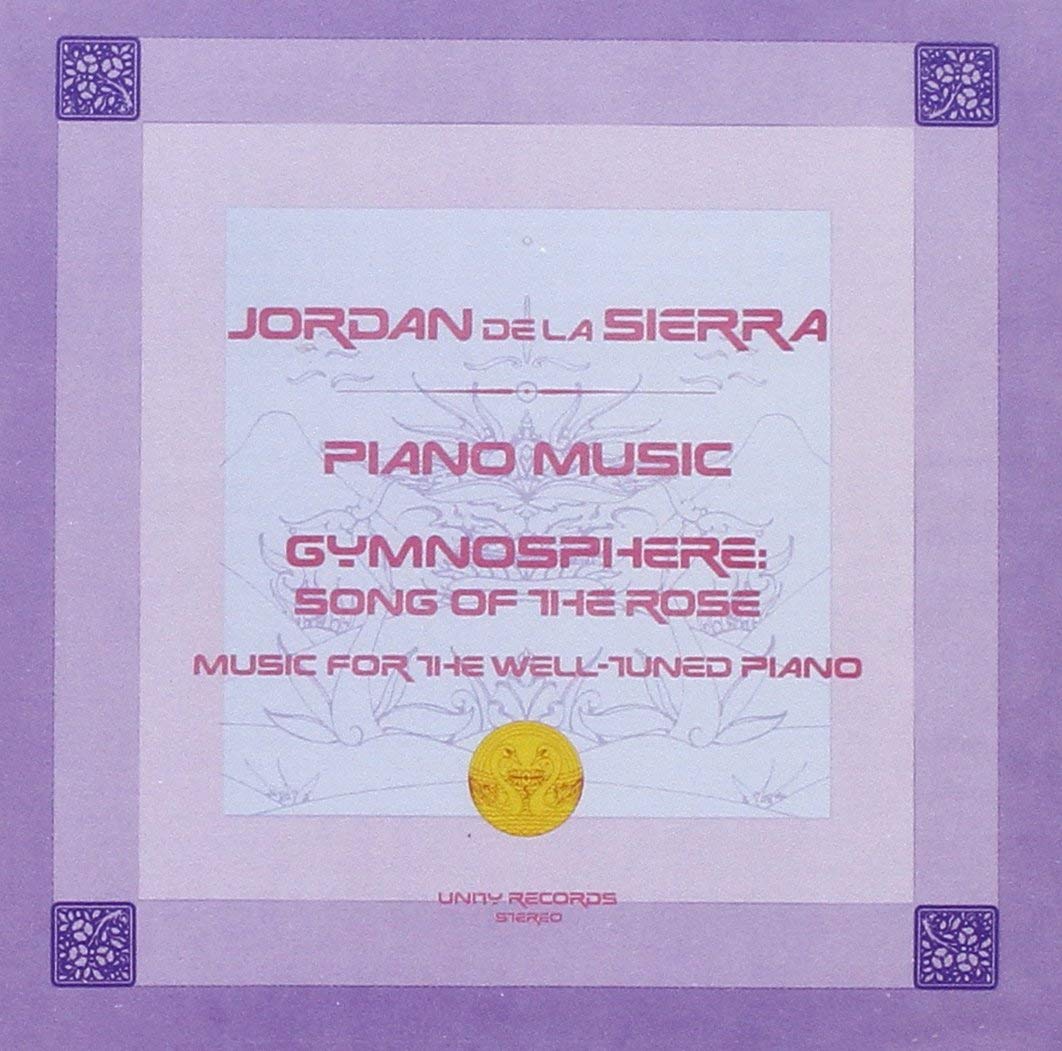 It took Unity Records less than a year to give up on Gymnosphere as Jordan De La Sierra had envisioned it: nearly two hours of uncut New Age music, produced by broadcaster Stephen Hill and backed by a 20-page booklet of personal writing and art. With its wide release shaved down to a single LP that lacked any liner notes, the short-lived San Francisco label didn’t just do the composer a disservice. They kept his big ideas—flights of fantasy and philosophy, largely inspired by a trip to India with Terry Riley—off the table and let two untitled pieces speak for themselves.

And speak they did; as the ’80s and ’90s wore on, word of De La Sierra’s masterwork quickly spread and original copies of his double album began fetching hundreds of dollars among curious record collectors and ambient completists. Numero Group saved us all from ourselves in 2014, when the reissue-driven imprint rescued the original version from De La Sierra’s own vaults. You don’t have to grab the vinyl pressing to appreciate its four side-long pieces, but it certainly doesn’t hurt. That way you can start connecting the dots between De La Sierra’s piano-driven sleeping pills—songs that soothe your lizard brain within seconds—and concepts that strive for a higher consciousness we can only hope to attain someday.