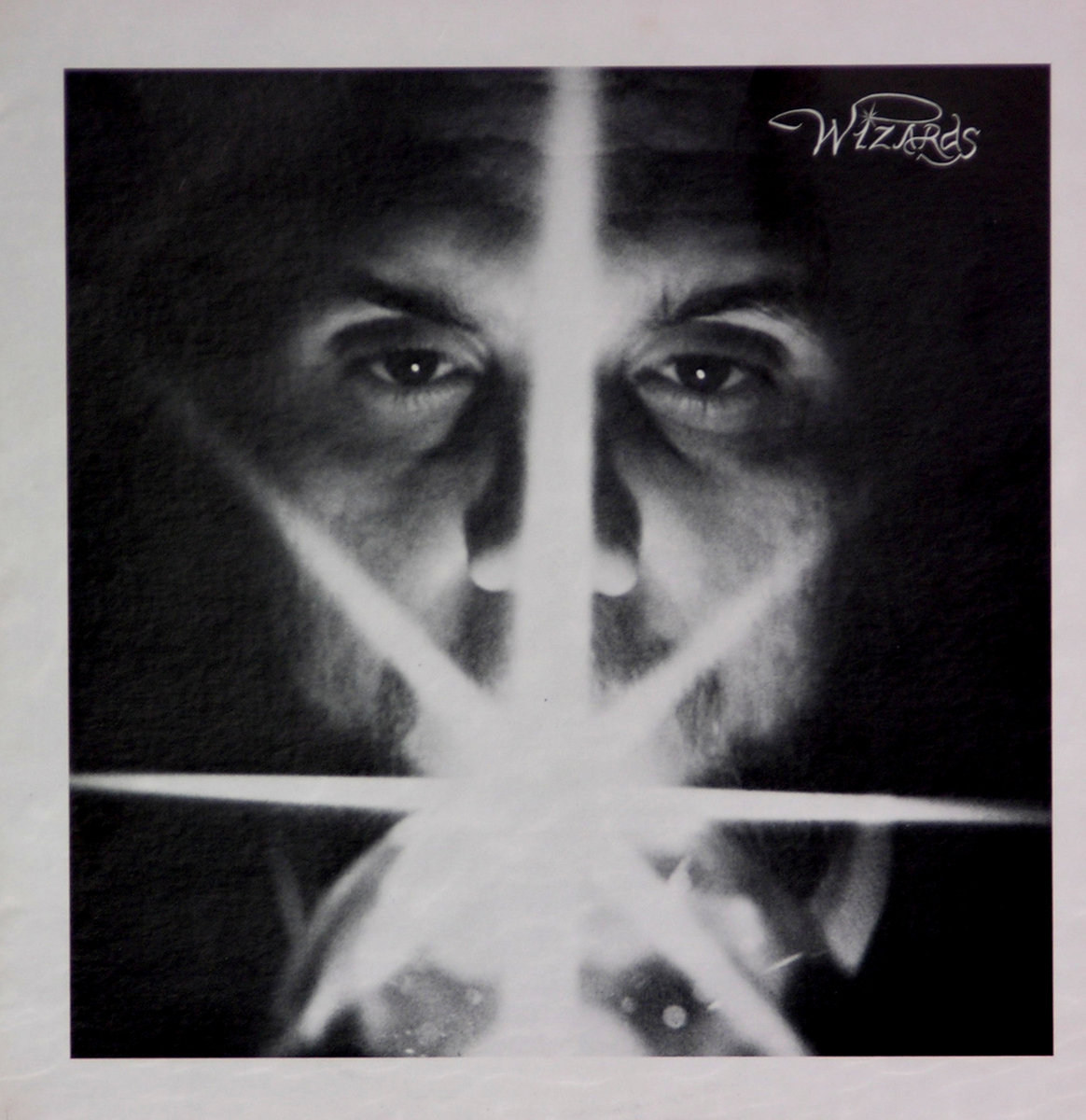 Much like the Jordan Sierra album we mentioned last week, Wizards didn’t move too many copies when it first came out in the early ’80s. So what did JD Emmanuel do? He made a color version of its stark black and white sleeve and added titles to five tracks that were originally treated as abstract “movements”.

“Wizards was my first deep trance electronic music album,” the mood-altering producer writes on his website. “This album was inspired by Terry Riley, one of the earliest people ever to compose and perform long, extended, cyclic pieces in the electronic format. This music was composed and performed in ’81 and ’82. I consider this album my best work.”

As do we, especially now that it’s received several reissues—ensuring its place in the New Age canon—and been rounded out by two previously unreleased pieces. Hit your reset button here: