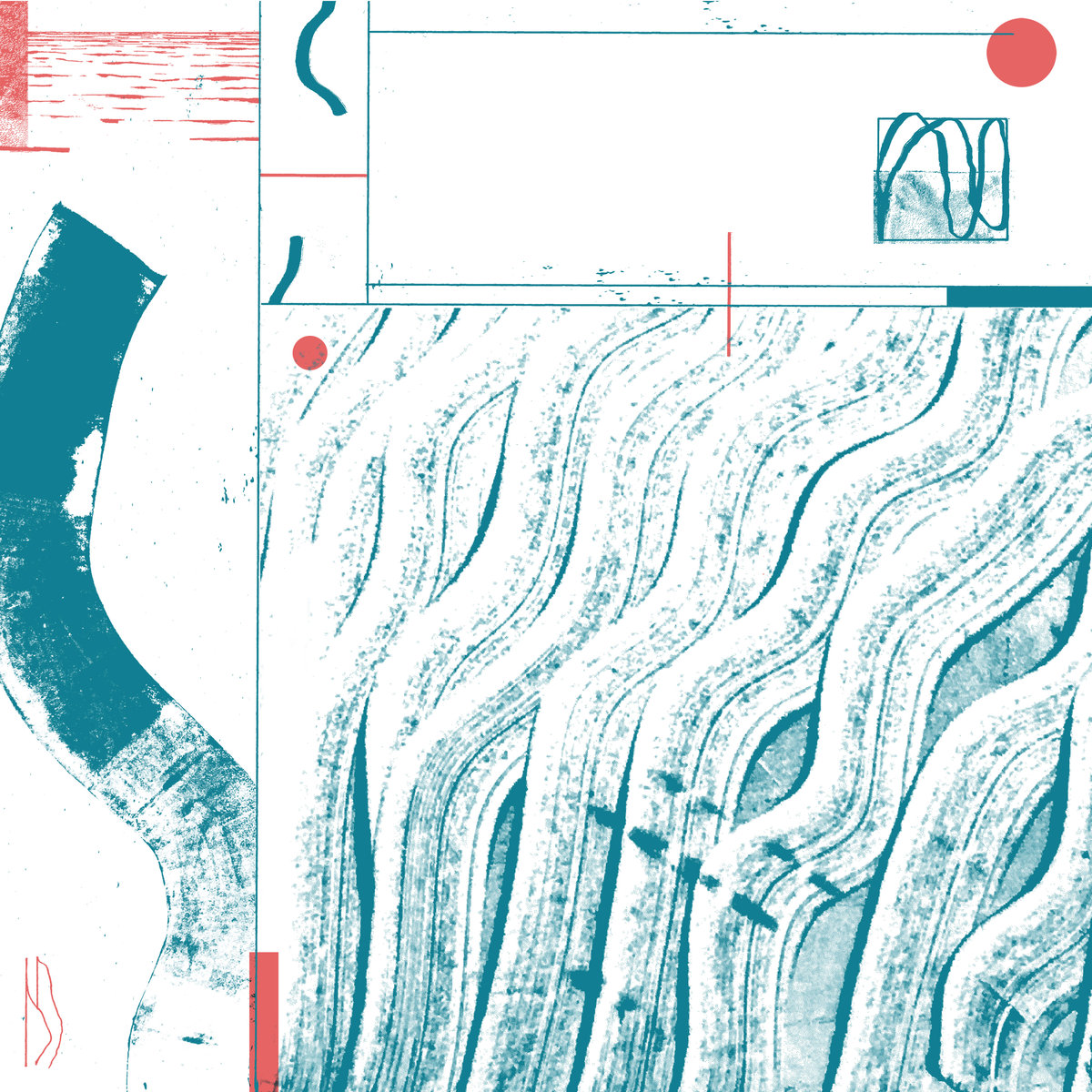 Already sold out at the source—Edinburgh’s rather excellent Firecracker Recordings—but still available digitally via Bandcamp, this stunning effort is the long overdue solo debut of Steven Legget. Never heard of him? That’s not your fault; while the UK producer has been making electronic music since the mid ’90s (including such collaborative projects as Four Hands and Artwhore), he didn’t release many proper records until the past decade. And even then, it’s only been the occasional 12-inch or cassette.

Maybe that’s why Bathhouse feels so full of ideas, a burst of unbridled creativity that tackles everything from tropical ambient techno (“November”) to cello-soaked neoclassical nods (“Swivel”). Or to sum Legget’s ideas up in one song, the nine-minute “Golden” features spare melodies that are meditative, jazzy, and in the future-shocked noir spirit of Vangelis’ Blade Runner soundtrack.

And to think this all started with a special performance at Newcastle’s Turkish baths, samples of which are weaved into Legget’s final pieces with fresh overdubs and field recordings from the Greek islands of Paxos and Loutro. Water makes its presence known throughout, but only sparingly, keeping Bathhouse from sounding like a far-too-literal farce.

That said, all of the profits from this LP are being donated to a charitable organization that helps get clean drinking water in the hands of developing nations. Could this be more of a win-win situation? We think not.

Previous Charlemagne Palestine
Strumming Music
(Shandar, 1974)
Next Lori Scacco On…
The Moon and the Melodies