Lori Scacco On…
The Moon and the Melodies 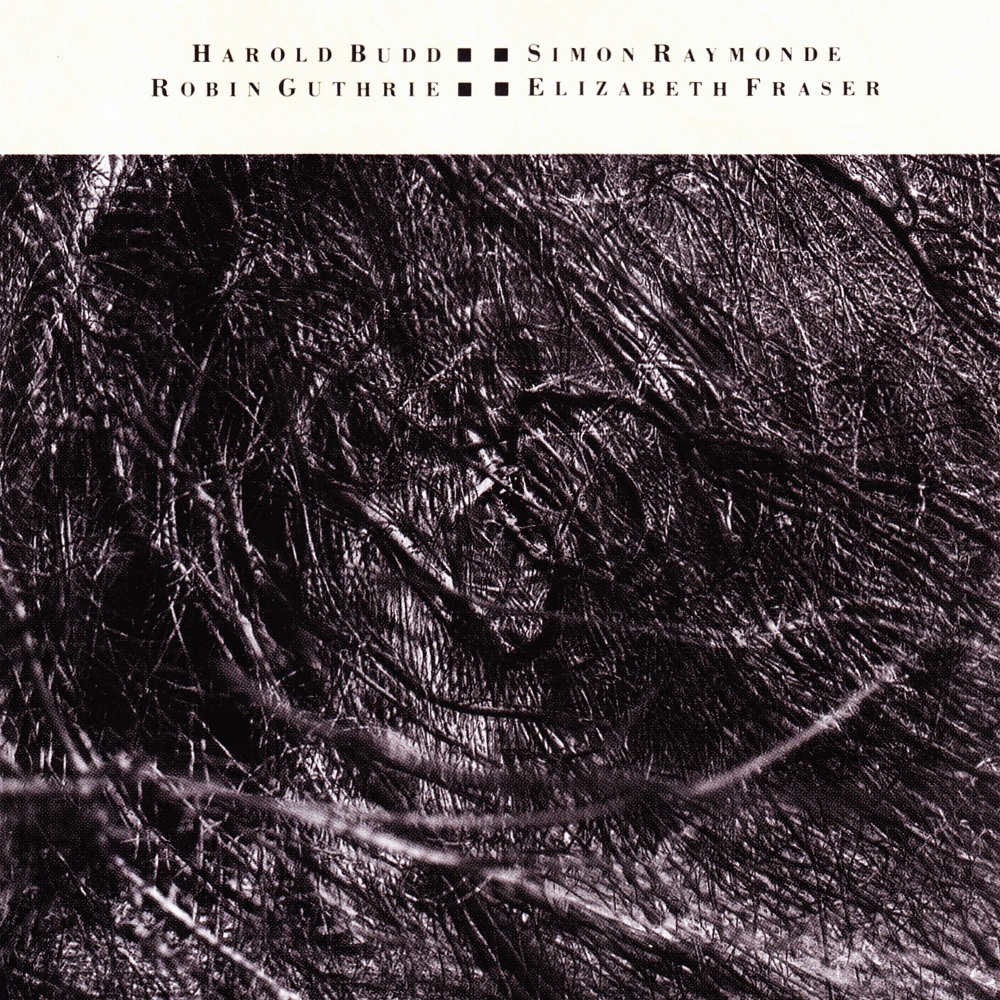 “Morning music” is a big thing for me. It’s a descriptor I reserve for beloved records that resonate in that window before the waking mind has fully taken hold. It’s that liminal space in which there is a residue of night logic, and conscious thought remains fluid, expansive, and yet to be clouded by the day’s events.

It is never limited by genre; in my world it encompasses everything from Midori Takada to Lifetones to John Coltrane. I could write a novella on why I think A Love Supreme is one of the best waking ambient albums ever made—and I was going to do just that—but I thought I’d focus on a record that embodies every facet of what makes morning music such a singular pleasure, an amplifier, an engine.

I first got turned onto The Moon and the Melodies (4AD, 1986) around 1992, after finding a cassette tape someone had left in a dreamy old attic apartment that my friend had just rented in Paris. I was in architecture school there at the time and, during a lovesick year of highs and lows, it became my daily morning companion and comfort. The record has remained a steady waking constant for me ever since, and the ecstatic calm it holds is no less palpable today.

The sparkling minimalism of Harold Budd, met with the immersive exhilaration of the Cocteau Twins, creates an otherworldly union ripe for early a.m. hours. Of the eight-song record, only four contain vocals by Liz Fraser, giving equal weight to her incomparable style and the ambient space surrounding it. As a narrative arc, it perfectly parallels the movement of the morning mind—a musical manifestation of awakening, of synapses starting to fire, of thoughts coming into focus—all bookended by Liz tracks. The record then ends in a signature Cocteau Twins crescendo. The titles and album art, which are always seared in my head as a listener, have a great dark spookiness to them that works in service of the record’s morning enchantment. Anything to bring a little magic to the day.

Lori Scacco’s ‘Desire Loop’ LP is now available through Mysteries of the Deep. Stream it below, along with her Album of the Day pick. 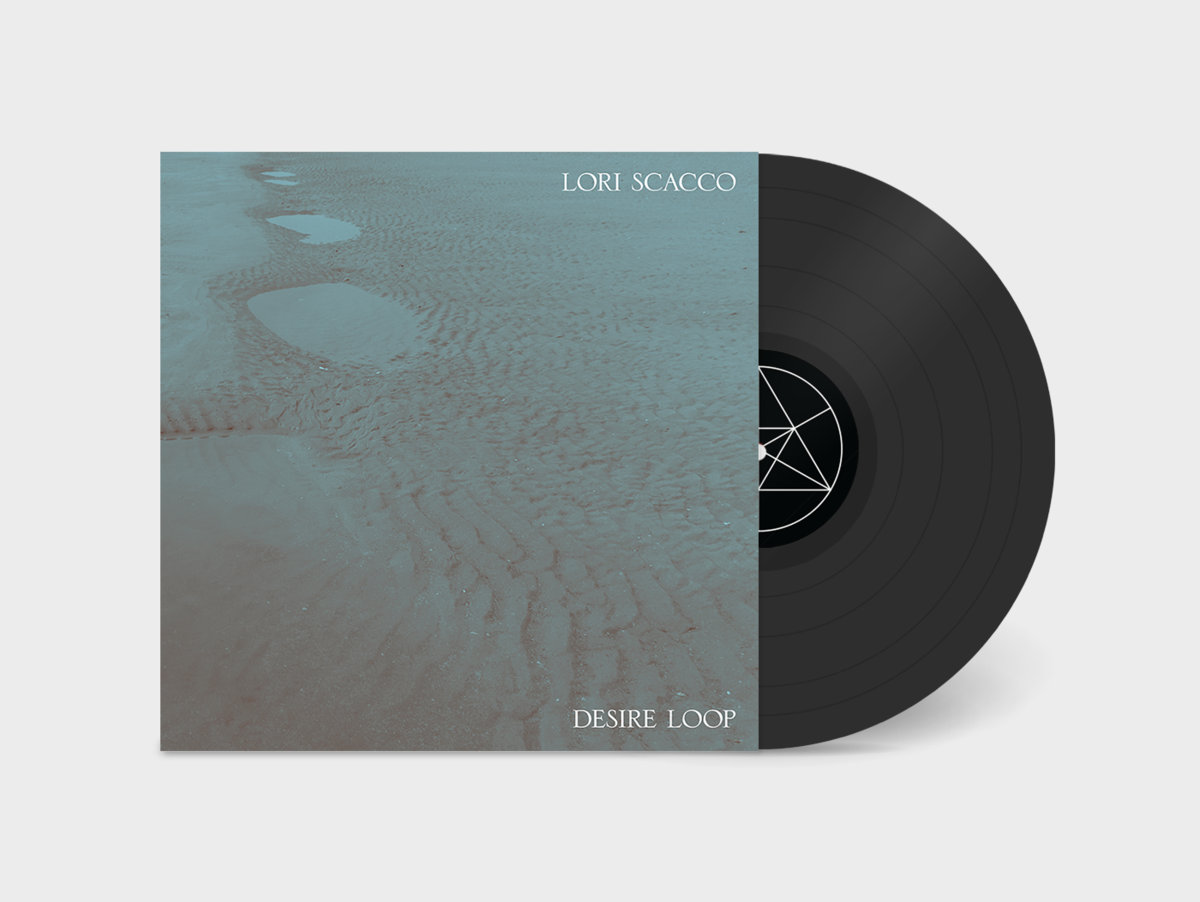