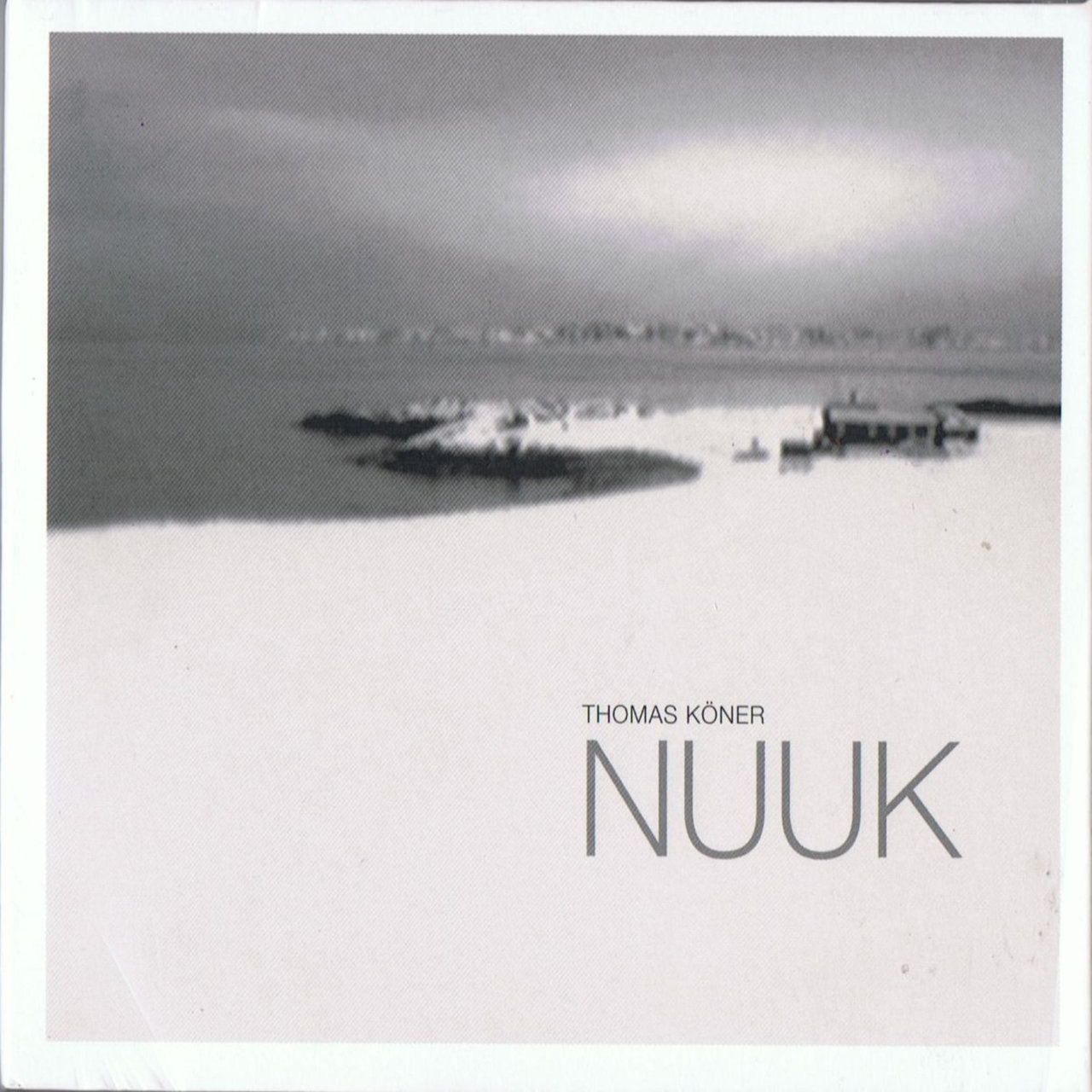 Much like its stark record sleeve, Nuuk is a glacial and gloomy highlight from one-half of Porter Ricks: Thomas Köner at the peak of his dark ambient powers, weaving a widescreen sound as beautiful and barren as the city that inspired it. (Nuuk is the capital of Greenland, and has a population of just 17,796 people despite housing nearly a third of the country.)

Köner’s fifth solo LP was originally released alongside self-contained albums from Nijiumu, Paul Schütze, and Pauline Oliveros & Randy Raine-Reusch—commissions for Big Cat’s long out-of-print Driftworks box set—and reissued with a bonus DVD of slowly evolving landscapes seven years later. Don’t bother digging it up; these songs stand on their own. Simply close your eyes and float down stream, soaking up memories from past lives among lone whales, icy waterfalls, and a world blissfully unaware of the climate change to come.