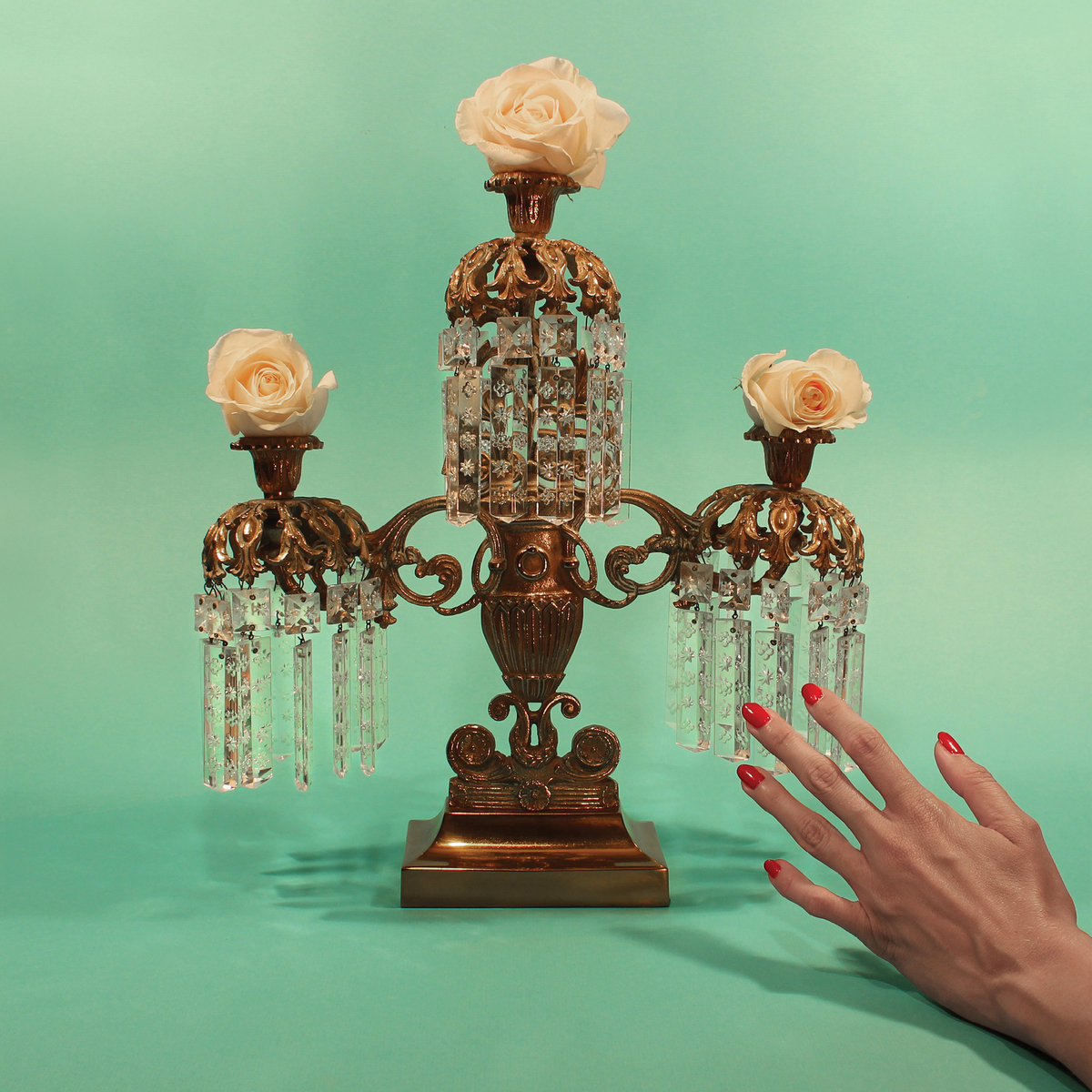 On the surface, Camella Lobo’s sole LP under the name Tropic of Cancer lurks in the shadows like an O.G. (original goth) who smokes cloves and quotes Sisters of Mercy. Wrap its lonesome melodies, lean synth lines, and steam-pressed beats around you like a wool blanket, however, and its eight abstract ballads start to feel strangely comforting.

“I am actually surprised when people refer to it as gloomy or sinister,” Lobo told Secret Thirteen after being asked about the somber mood of her music. “I would rather that people felt like it was peaceful and calming and not so much downtrodden or distressed. I hope that somehow there is a light that still shines through there.”

There is. You just have to find and follow the cracks in its coffin, as Lobo’s pulse-like rhythms quicken ever-so-slightly with each passing track and her wordless chants flutter in a Regis-padded fog that refuses to dissipate.

One of the most essential, self-assured efforts in the Blackest Ever Black canon, Restless Idylls could pass for a 4AD record during its Dead Can Dance heyday without batting its false eyelashes. Or as the sages in Bush once said, “I don’t wanna come back down from this cloud.”