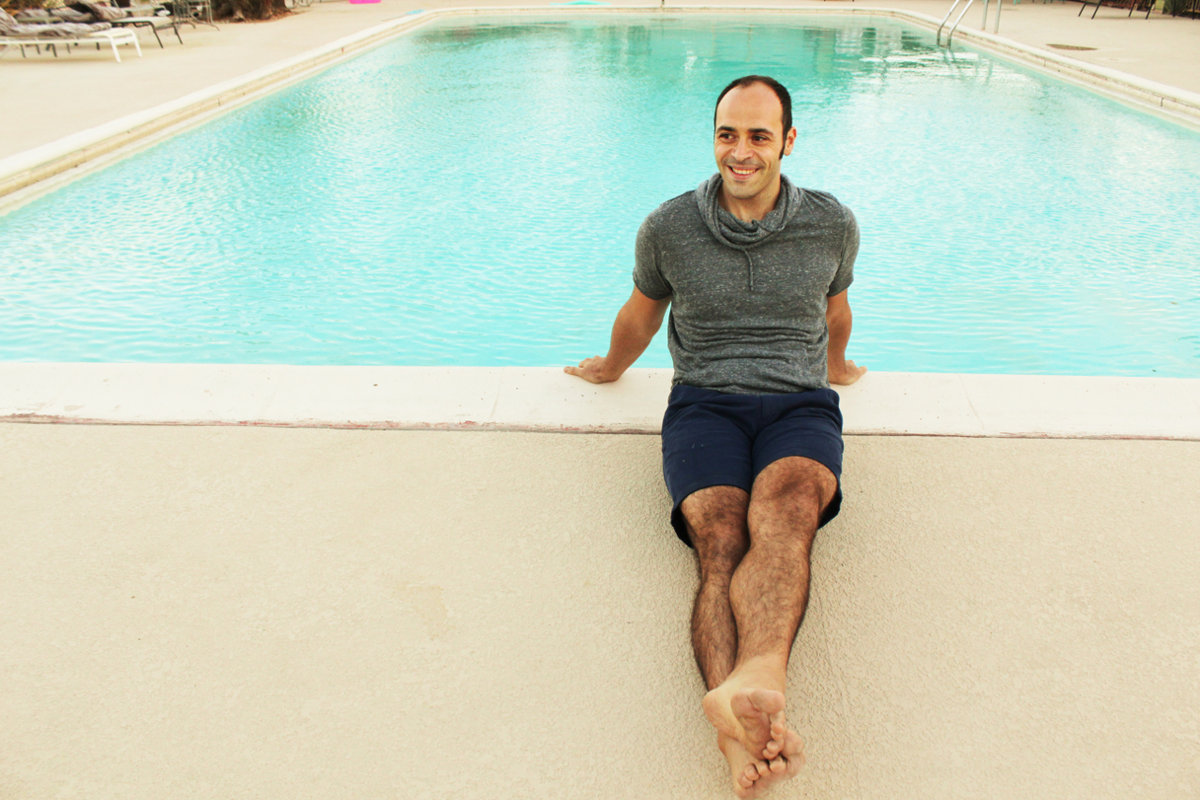 Miguel De Pedro has dabbled in ambient music before (see: such introspective Kid606 listens as Resilience and PS I Love You), but he’s never embraced wide open spaces and the power of silence quite like he does on his Bored of Excitement LP. Inspired in part by the recovery process De Pedro went through after leaving Berlin and relocating to LA, it was prefaced by a telling cover of Brian Eno’s seminal “Discreet Music.”

“‘Discreet Music’ was the main inspiration for me to make Bored of Excitement,” De Pedro explained over at self-titled. “After listening to it at least a hundred times—usually before bed and in the morning upon waking up—I eventually read about how Eno was inspired to create ‘Discreet Music’ while healing from an automobile accident. At this time in my life I was in a similar bedridden state and I was inspired to start making my first ‘real’ ‘ambient’ album, with no beats, no glitches, no song titles, no samples. And this turned into Recollected Ambient Works Vol. 1 : Bored of Excitement.

“To commemorate this record and pay respect to Brian Eno for all the inspiration,” De Pedro added, “I remade ‘Discreet Music’ using the same processed piano setup I used for Bored of Excitement. When I put my cover to the test by listening to it in the morning and before bed I found that it worked great in the morning, but the speed and velocity at which the notes hit was too stimulating and engaging to make for a good pre-bedtime Listen. So I made an 80-minute ‘bedtime version’ which is about a third of the tempo of the original. Many notes were rearranged and Lots of spatial and dynamics processing was added until it became the perfect piece to fall asleep to.”