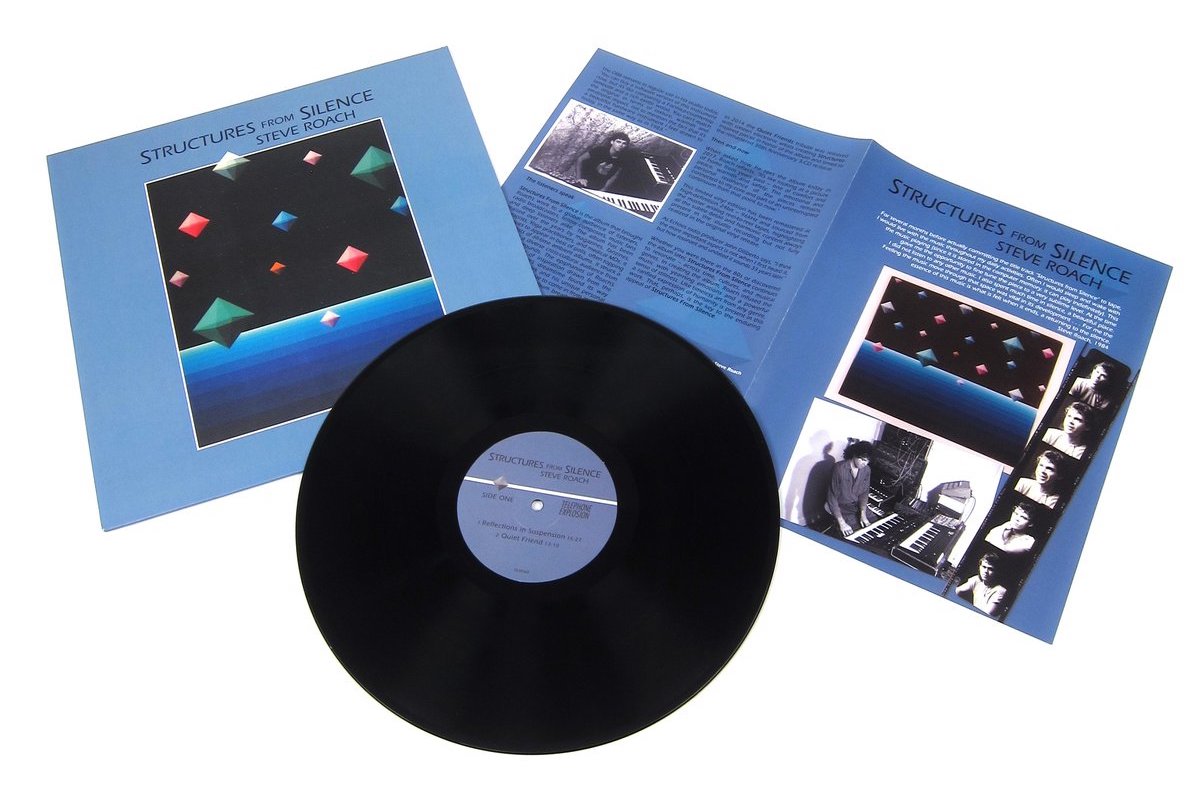 It doesn’t take long for Steve Roach to lull most listeners to sleep — or at the very least, a semi-comatose state — on Structures From Silence. Originally released in 1984, and expanded into an essential three-disc edition 30 years later, this is as good as the ambient icon gets — three lush, synth-led pieces that sound like they would go on forever if given the chance.

Repetition never becomes redundant here. It’s part of the plan, as if Roach’s Oberheim OB8 started finishing his sentences in the middle of a marathon session, and the California-based composer let it lead us all towards the light. 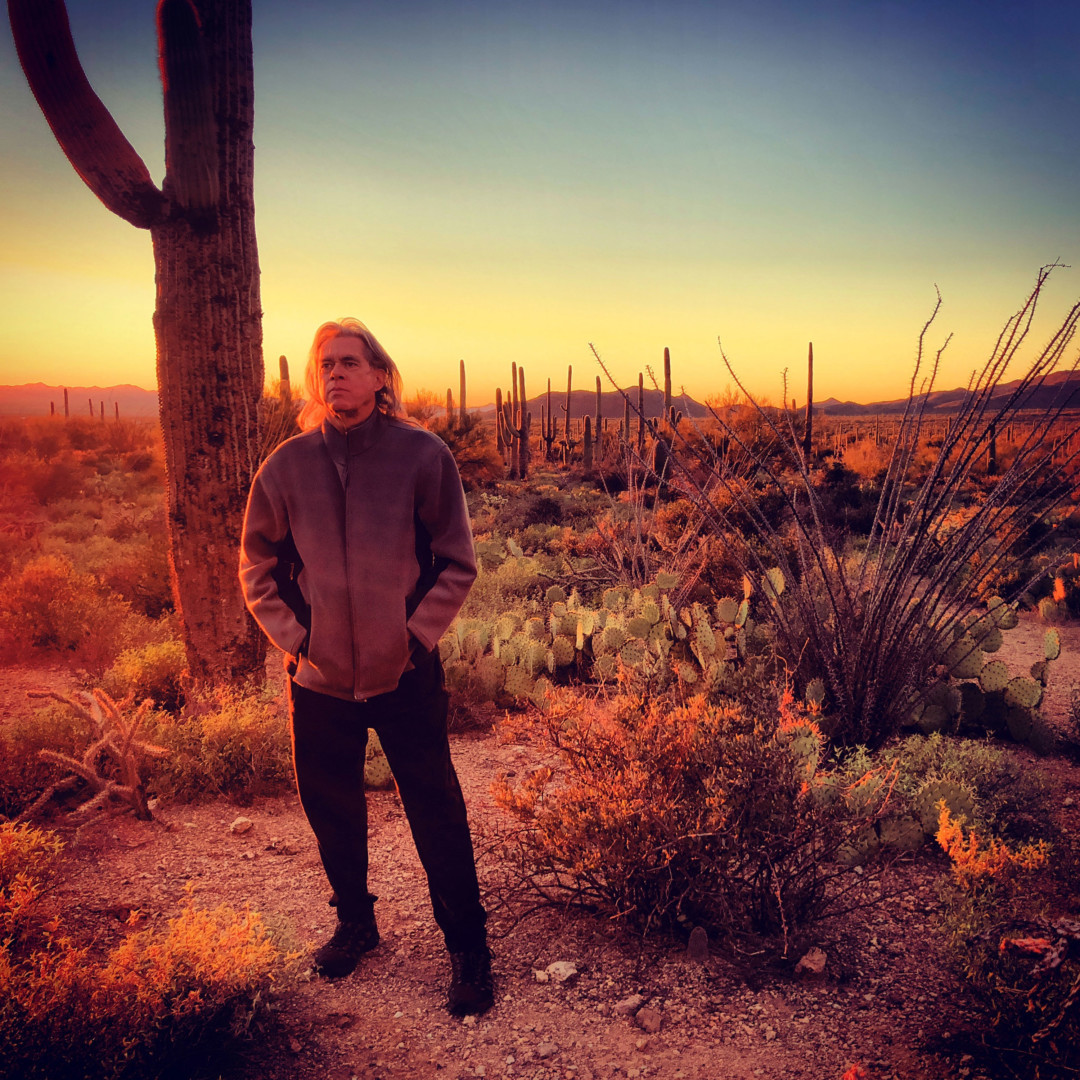 “With synthesizers emerging in the ’80s,” Roach explained in an old interview, “it was clear that you could almost stop breathing, lose the body connection, sit disconnected in a chair, and still manage to make sounds. This realization was a big piece of my entire waking and sleeping focus. I worked to deepen and nourish the connection to the essence of sound, body, mind and breath awareness when creating with synths. This was directly translated into Structures From Silence – conscious breathing, the sigh and the expansion of this place in-between.”

Like a lucid dream burned into your memory banks, the final product is as potent now as it’s ever been. That’s why Projekt’s reissue worked so well in 2014: because it tacked on four new songs drawn from a similar “place of stillness.” No demoes; no alternate tracks; no remixes — just a widescreen masterwork of pure weightlessness.