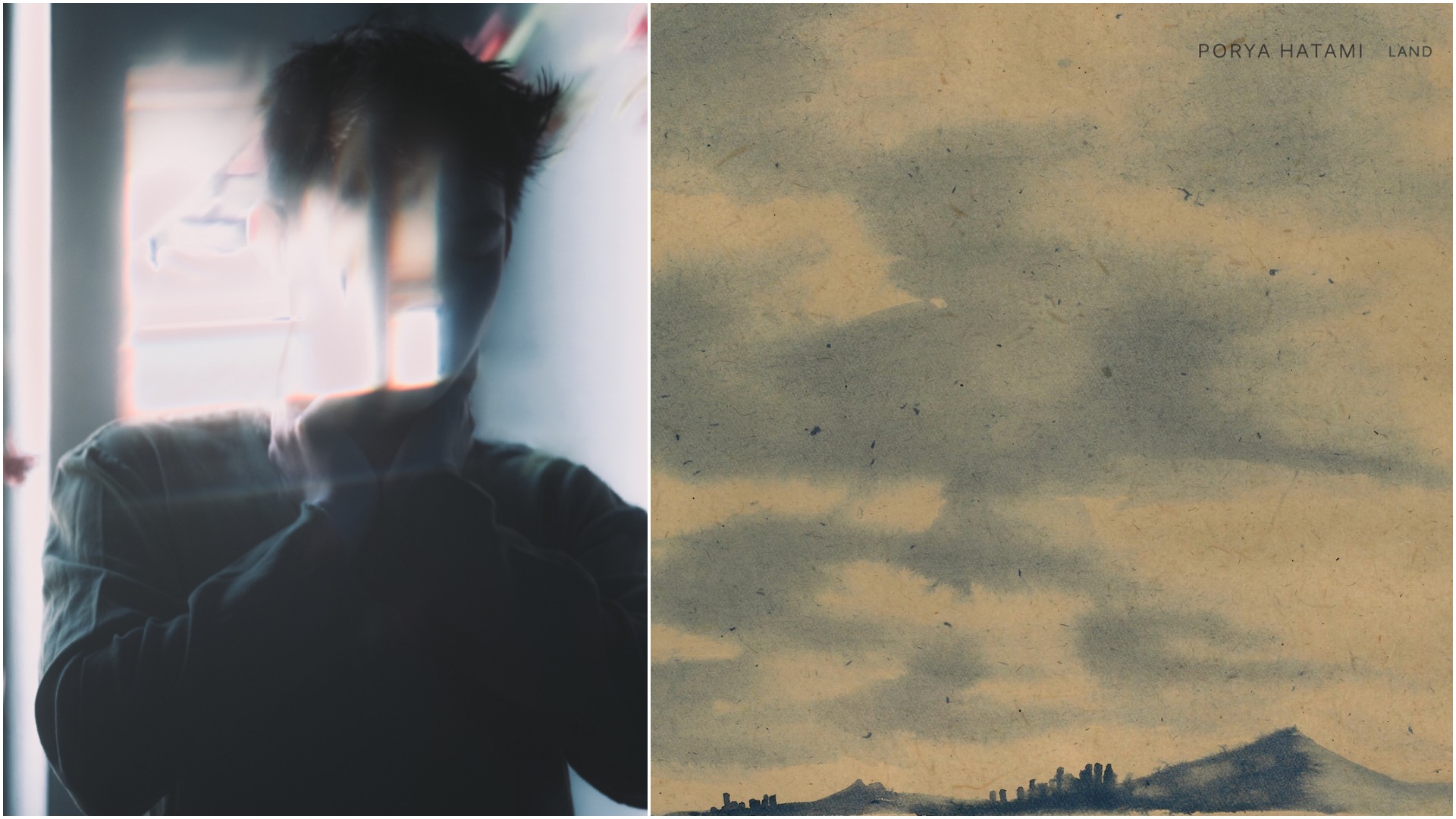 I’m not sure how I stumbled upon this album and Porya Hatami a few years ago. I do remember the phase in my life where I listened to it almost obsessively: in my army bunk during my officer cadet training days in Singapore (a nation which requires all males to serve two years of conscription upon coming of age).

It was a semi-depressing period for me—understandably due to the alien environment, the sudden deprivation of contact with the outside world, and the rigorous training routines I had been thrown into. But music became as real as it ever could be, and I spent every bit of free time I had at night, earphones in and eyes closed, escaping to different places in my head. Unsurprisingly, that season led to many fantastic music finds, but Hatami’s Land (Somehow Recordings, 2012) sticks out as a true sonic signifier for that part of my life. 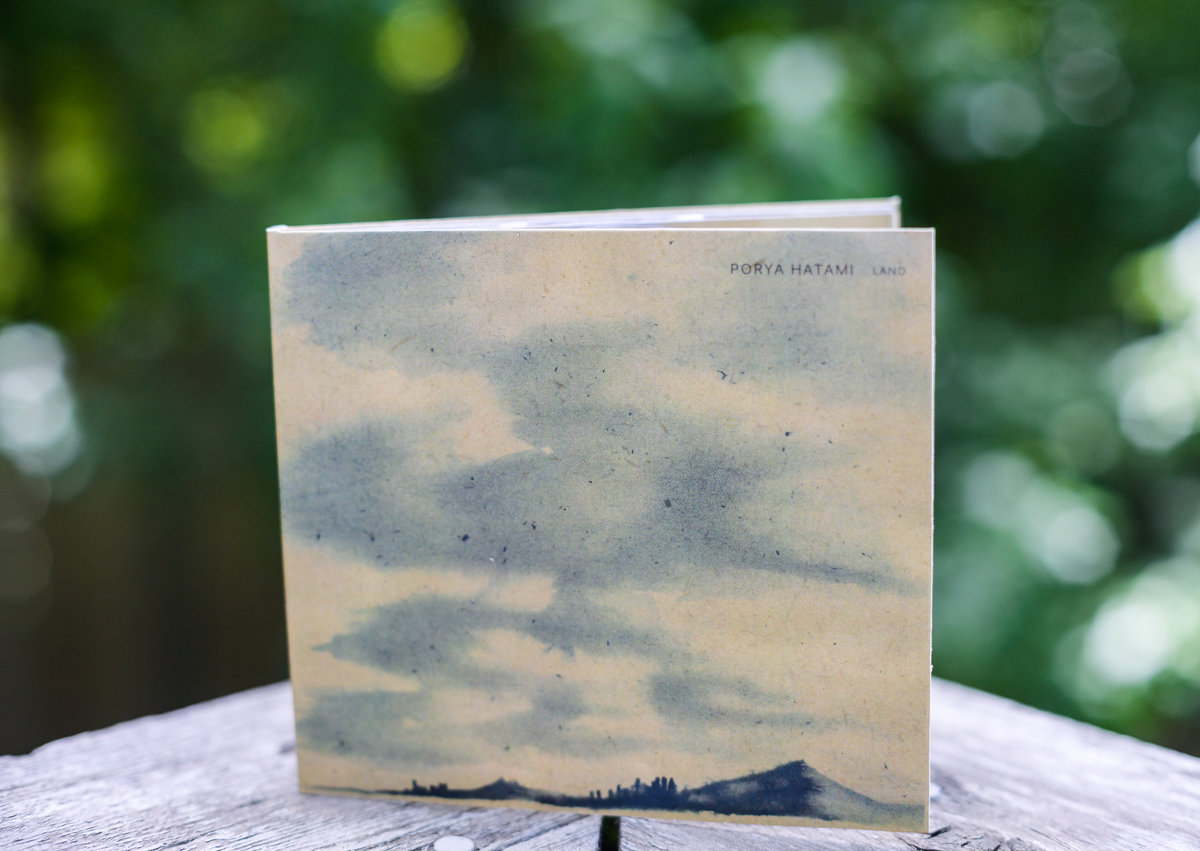 Perhaps a big reason for that was the unassuming purity behind the album’s concept that I connected with immediately. I didn’t know anything about the Iran-based artist, nor had I read anything about his musical intentions, but I never had to. The track titles automatically set the scene: “River,” “Sea,” “Storm,” “Winter,” “Snow,” “Bug.”

Perfectly-timed electronic swells would paint the initial landscape; the large brushstrokes of ground or water body, micro or macro. Brief snippets and loops of environmental textures would lend small amounts of sonic familiarity. A fluttering of electronic glitches, bells, and melodic chimes provide the finer touches, directing the mood of the piece into one that is generally wistful and melancholic, but ultimately peaceful. 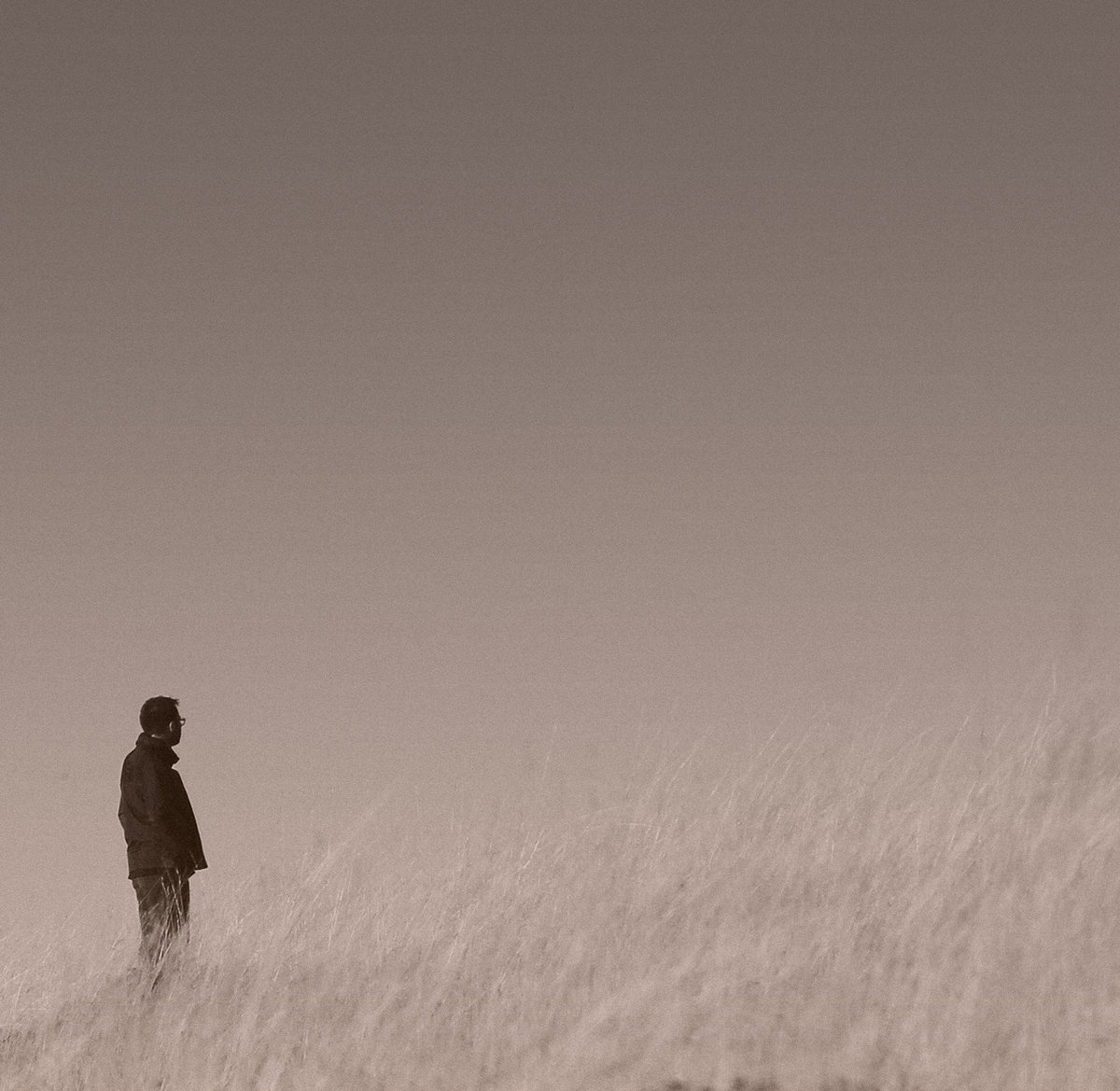 A quick journey through Porya Hatami’s discography confirmed to me the artist’s honesty in capturing the environments around him; there was a consistency in both his creative expression and restraint. I never found Land to be overly-obtrusive. On the contrary, I frequently found myself on the cusp of sleep as the music was playing—not completely comatose, but in that headspace where my subconscious is most relaxed, receptive, and free to roam.

Granted, it is no groundbreaking thing to approach ambient music in this manner. But few albums capture a concept just right for me—like a certain hour of sun or a particular shade of ocean. As I lay in my bunk listening, I was not transported back home, nor to a place of any real familiarity. These were new places I had never been, constructed from fragments in my memory. But perhaps, in those moments, it was reassuring to know that even foreign places could have such familiar peace.

Kin Leonn’s debut album, ‘Commune’, is now available through KITCHEN. LABEL. Stream it via Spotify below, along with a few live performances, and check out an exclusive mix from the Singapore composer over at self-titled.

Previous 36 Launches C45 Dreamloops Series on Limited Cassette Tapes
Next Sage Caswell On…
A I A: Alien Observer
A I A: Dream Loss