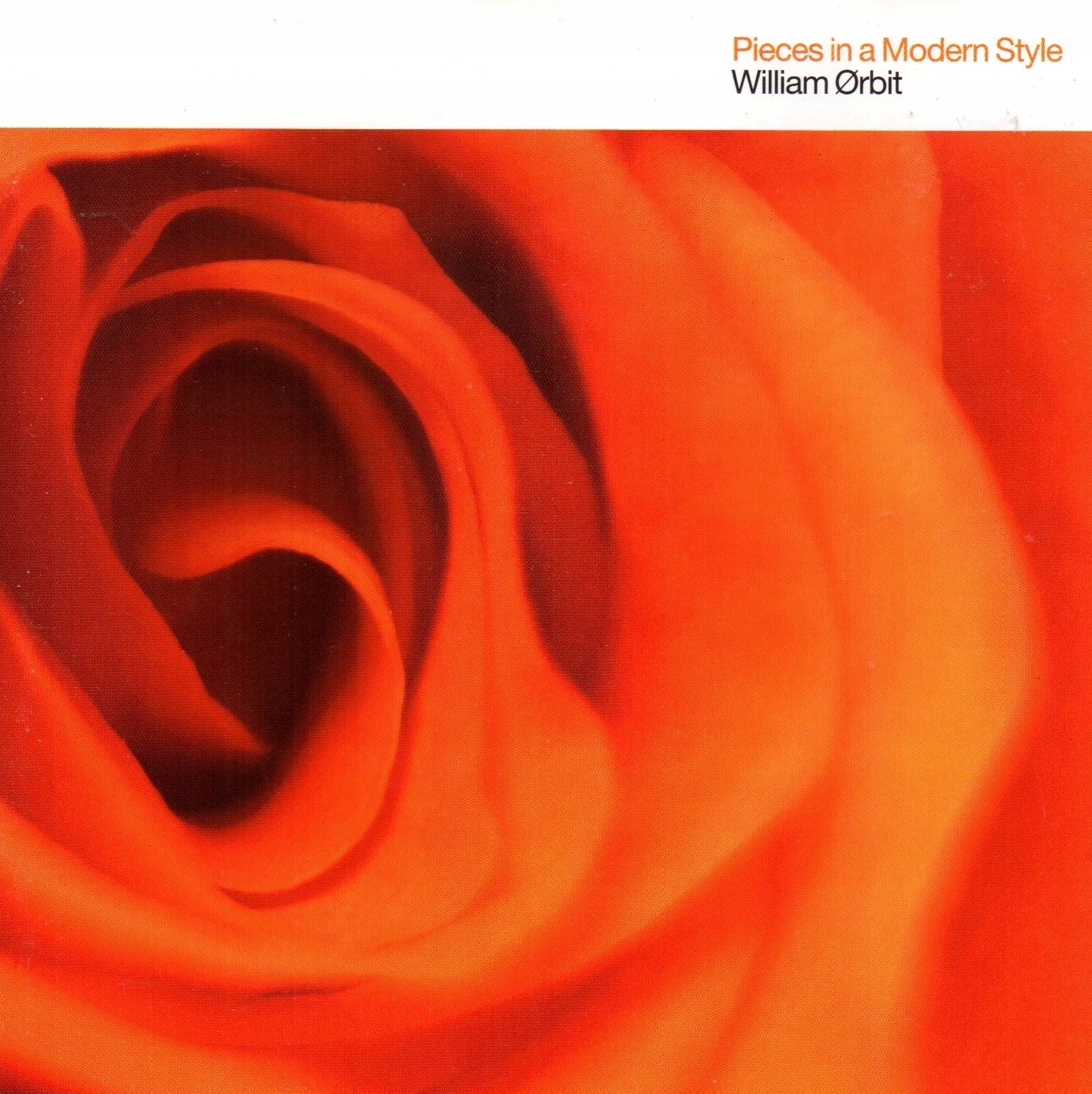 One person you won’t find on here is Arvo Pärt. He was so furious about the inclusion of Fratres and Cantus In Memoriam Benjamin Britten in a short-lived 1995 pressing (credited to The Electric Chamber) that it was immediately pulled and shelved for nearly five years. The delay actually worked in Orbit’s favor; 2000 was very much the height of the hype cycle surrounding “electronica” in the U.S., making these beat and synth-laced pieces a perfect fit for anyone into downtempo productions caught somewhere between a narcotic lullaby and waking dream.