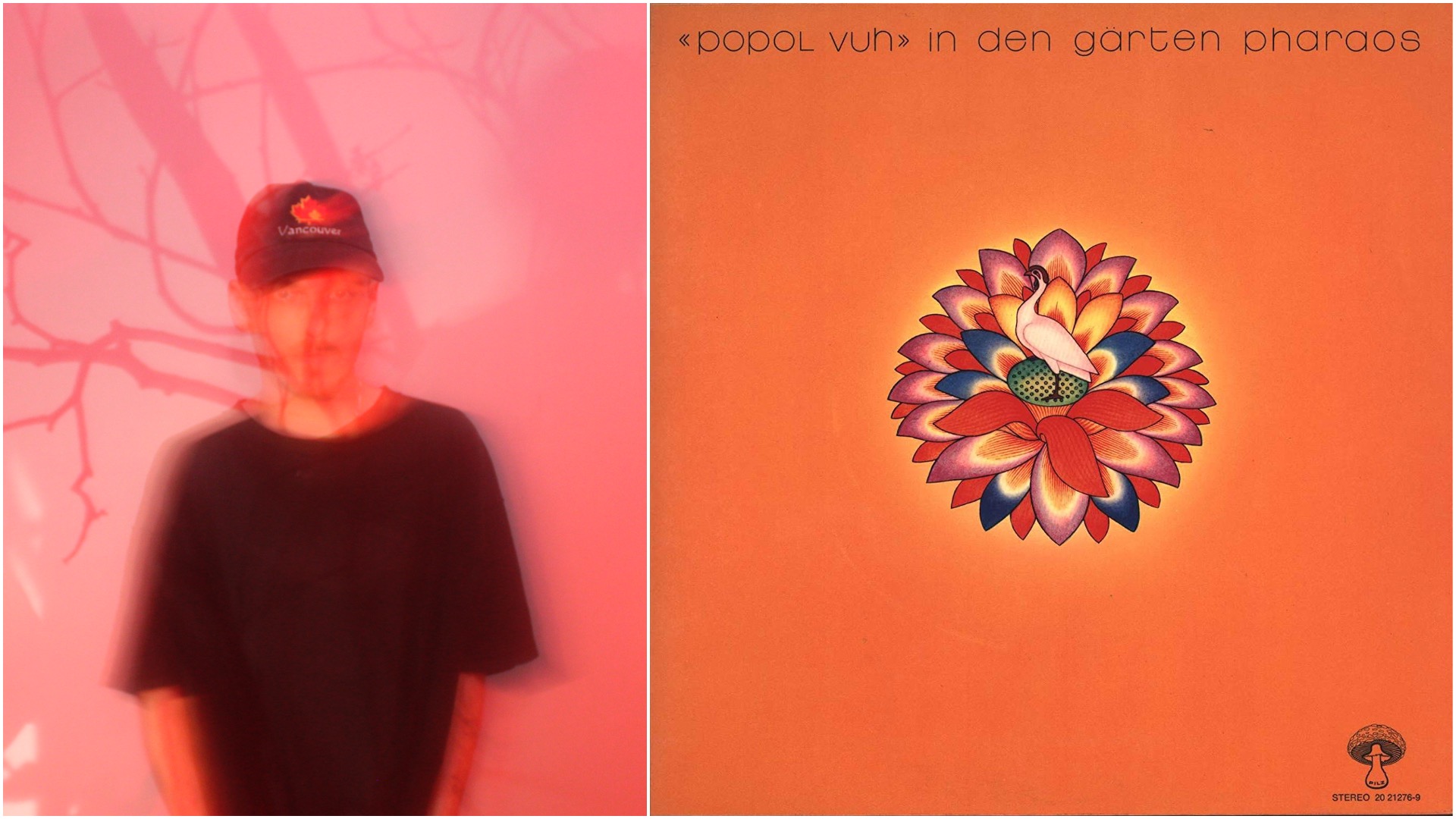 While the term ‘ambient music’ wasn’t fully conceived until Brian Eno’s eponymous four-part installment of albums that truly opened the floodgates for the genre, it certainly wasn’t born ex nihilo. Of its lineage, the chapter on early German synthesizer experiments and psychedelic drones I find the most fascinating. I’ve always been drawn to the fracas of kosmische over the more polite meditations of the Eno school. For me, the classic era of space music in the early ‘70s only lasted for few years before overindulgence, vast advancements in music technology and recording techniques started to dilute the magic. From that early era, Klaus Schulze’s Irrlicht and its cousin Zeit by Tangerine Dream are both almost on par with the album I’ve chosen here: In den Gärten Pharaos (Pilz, 1971) by Popol Vuh.

The aptly named label Pilz (German for mushroom) released the album during a heady time in psychedelia in general. While Popol Vuh would eventually move away from synthesizers entirely, In den Gärten Pharaos is rich in heavy organ drones, astral Moog leads, and glassy Fender Rhodes stylings, with a little field recording and plenty of wild hand drumming thrown in the mix.

The album’s title-track is on Side A: a three-part piece that opens with a little water from the ancient well, followed by gliding choir-like synth tones. The percussive middle section is like music straight from a mescaline-induced ceremony somewhere on a black desert night—cicadas and all. The finale, a hazy lounge jam between the group’s keyboard wizard Florian Fricke and the percussionist Holger Trülzsch, sets up what’s to follow very nicely. But before the side is done, those waves return….

Side two kicks up the intensity with a nearly 20-minute monolithic church organ drone and Trülzsch’s cymbal freak-outs. For me, “Vuh” somehow perfectly encapsulates Kosmische’s deep, underlying logic. As the writer Erik Davis puts it: “The Cosmic, in other words, is not just an object but a quality of consciousness.” It’s truly glorious.

Words like ‘transcendence’ and ‘spiritual’ get thrown around a lot these days. Regardless, my words fail me to find the descriptives it deserves. But FYI: it shares more with The Stooges’ masterpiece Fun House, than it does with Basinski or Budd—in case you go in expecting to be soothed in the more traditional meaning of the word. Still, in the righteous, cathartic expression of the performance, real solace can be found.

Pilz went on to release far more pastoral music from Popol Vuh, as well as plenty of other strange German psych-folk, including the gnostic explorations by a group called Flute & Voice. The much later reissued version of In den Gärten Pharaos includes two pretty fantastic bonus tracks: “Kha-White Structures 1 & 2.” Number 1 being another Moog heavy synth piece, and number 2 a Stockhausen-esque slice of early electronic music. This album sits in that perfect pocket of unsullied proto-punk, and the desire to reach out and touch the sublime void.

Joni Judén’s latest Celestial Trax LP, the surreal and psychedelic ‘Serpent Power’, is now available on True Aether. Stream it in full below and read the Finnish producer’s track-by-track commentary on our sister site self-titled. 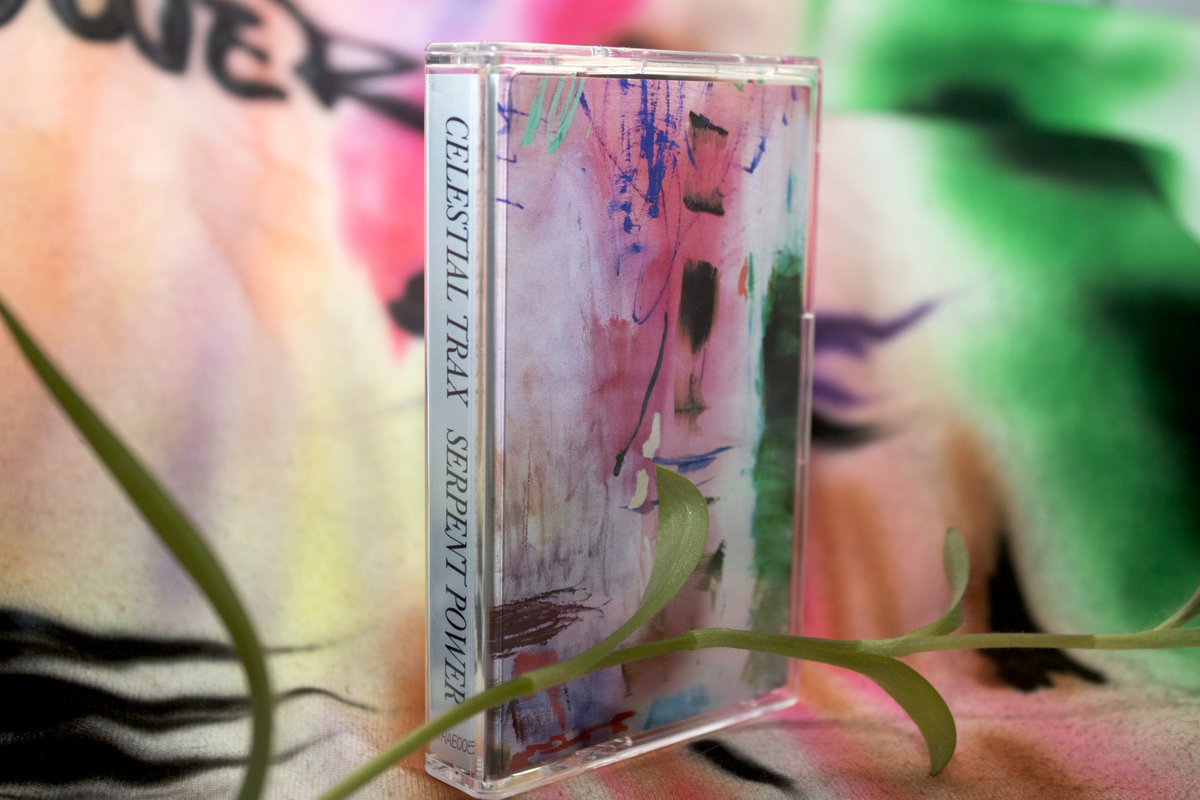