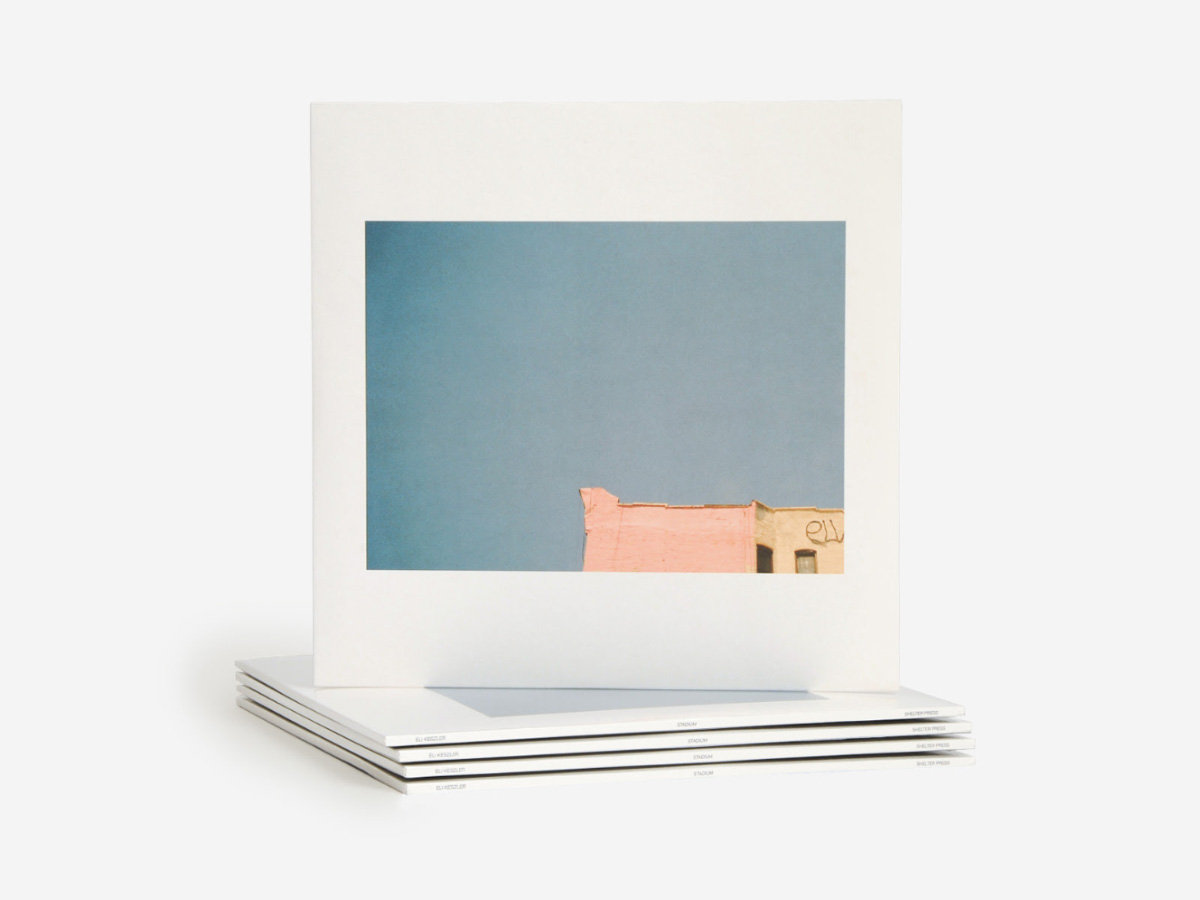 Stadium doesn’t fit any traditional definitions of “ambient music”—Eli Keszler’s red-blooded rhythms are far too restless and erratic for that—but the album’s prevailing mood fits that mold perfectly. Contrary to the pastel color scheme of its abstract cover art, the fully immersive record unfolds like a classic film noir cut in high contrast monochrome. And while some drum parts maintain a forward momentum best described as Squarepusher on quaaludes, Keszler’s songwriting is somehow captivating and calming.

“How do you not love chaos?” the composer said in a recent self-titled interview, showing his cards a bit. “It’s very beautiful.

He continued, “I think part of listening is finding order in that chaos; that challenge is fundamental. Like if you hear someone saying something that sounds out of control and insane and you have no way of relating to it…. If you create a wall, you’re not allowing anything in and have no way to develop.”

Exactly—Mr. Keszler, tear down that wall!