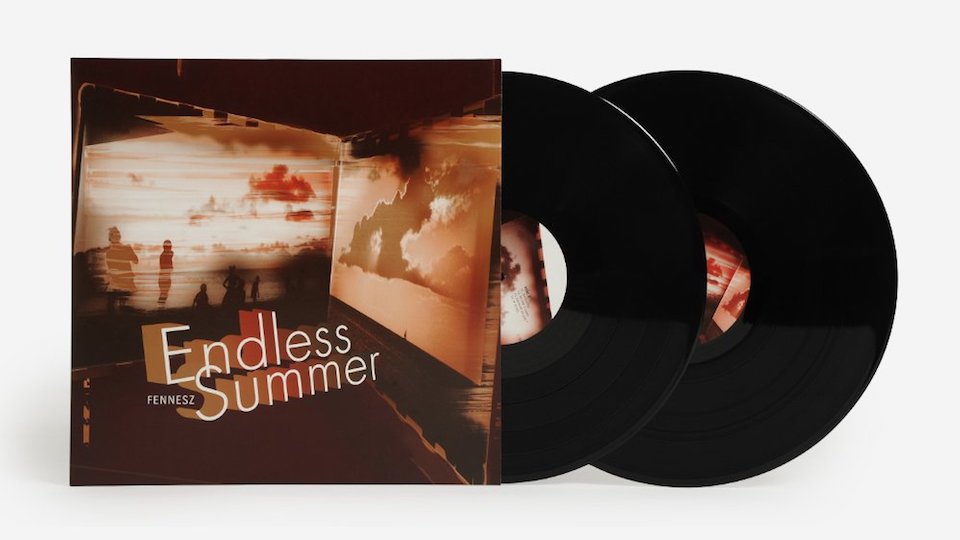 I was at uni in Scarborough, an old seaside resort in the North of England, studying Creative Music Technology. When I arrived in 2002, I was mostly listening to post-rock stuff like Godspeed You! Black Emperor, Do Make Say Think and Mogwai, along with the odd emo, post-hardcore and nu-metal record.

Starting a course focussed around the use of technology in music, I was hoping to be introduced to lots of new weird and wonderful music but I seemed to be mostly surrounded by aspiring rock guitarists that wanted to form Metallica tribute acts. (Not quite what I was looking for.) I did, however, eventually find some quieter nerdier types on the course who introduced me to left-field electronic labels like Warp Records and artists that naturally bridged the gap between the post-rock I was familiar with and ambient/glitch styles, such as Múm, Four Tet and Dntel.

It was around that time that I first heard the Austrian artist Fennesz and his record Endless Summer (Mego, 2001). It was so different from anything I’d heard before, so it took a few listens for me to get into it. I’d never heard sounds that are normally associated with technical error used in such a beautiful context. The glitchy, erratic sounds and digital textures fascinated me; there was just enough of something that vaguely resembled a melody for me to hold on to. It was such an alien sound world but still had something weirdly familiar and comforting about it.

Ever since this period, I’ve been obsessed with exploring combinations of experimental sound design with conventional ideas of harmony in my own music. Using traditionally undesirable textures like white noise and distortion is something I’ve been injecting into my productions ever since.

LTO’s gorgeous new album, ‘Déjà Rêvé’, is now available through Denovali Records. Stream it in full below, along with his last album on Injazero.