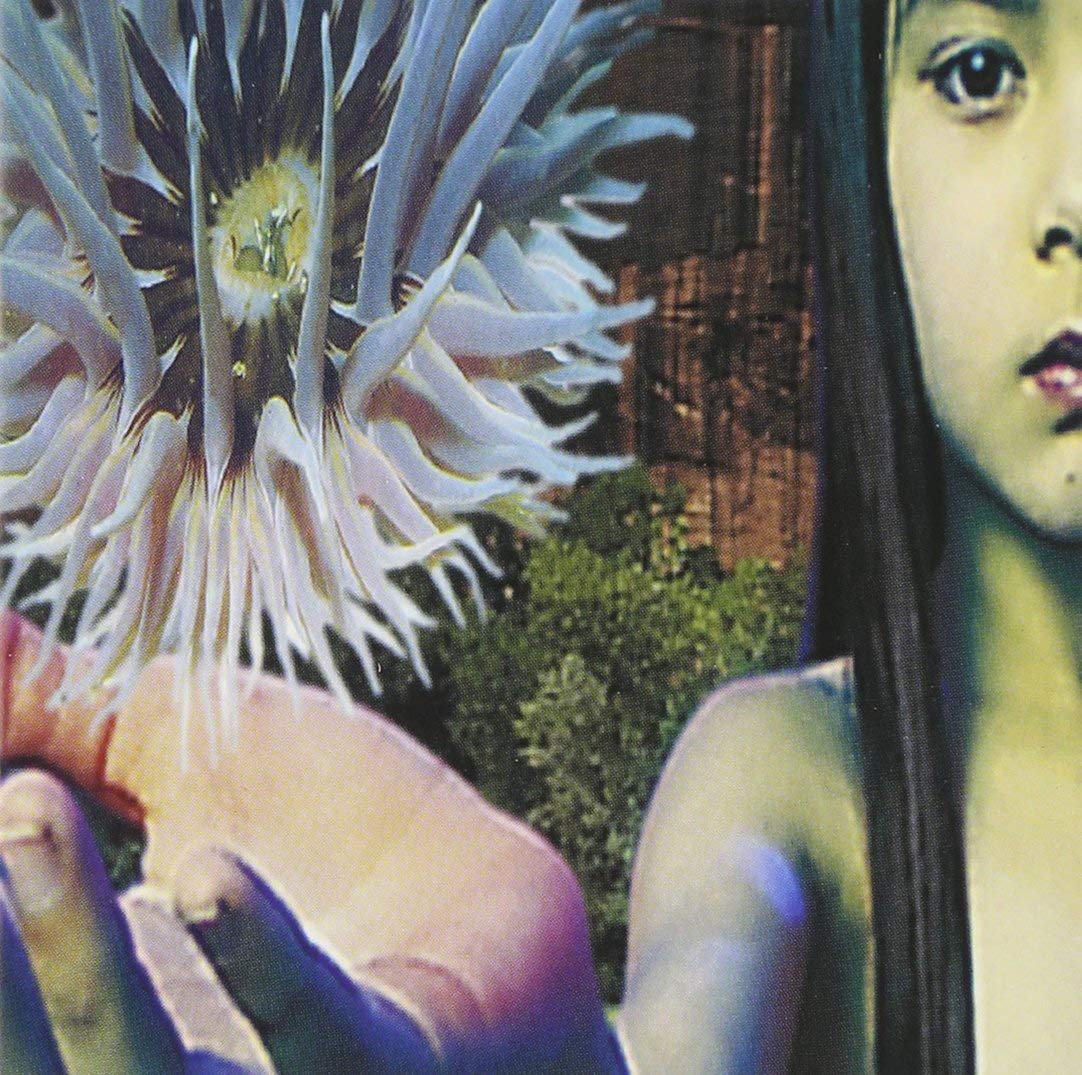 It’s 1994 and I’m just some student in The Netherlands. My days at uni are filled dragging myself from lecture to lecture, from “Dutch syntax & grammar” to “PR Campaign Writing II”, but the nights and weekends are filled with fantasies about an alternate future world. Inspired by William Gibson’s Neuromancer and the sights and sounds of Blade Runner and David Lynch’s Dune, I’m buying and playing the freshest sounds of Goldie, Jonny L and Photek—the futuristic, but hip-hop-rooted sound of drum ‘n’ bass. On weekends, a friend and I organize our very first parties. We call them “Kaos in the City” and “Red Zone”. The DIY flyers are a weird blend of Photoshop-embossed typography, robots and space ships, and lens flares—lots of lens flares.

Late at night, I switch to the electronica of Higher Intelligence Agency, Autechre, The Orb, and especially The Future Sound of London. These masters of the art of sampling provide the soundtrack of a seedy near-distant future, where it constantly rains, where a sonic tapestry of language and sound—a ‘horror vacui’ of visual imagery—set the scene for rusty police spacecrafts from Tokyo, whizzing by looking for the perpetrator.

The menacing Detroit pads of the title track from Lifeforms (Virgin, 1994) are set to a pumping breakbeat and samples of tribal chants, indicating the neverending rhythm of the city. Or the cavernous beat and sub-bass of “Among Myselves,” which sounds like a exhausted cyborg elephant slowly stomping through narrow streets. Or when you are holed up in one of the shady massage parlors just off the main road, briefly escaping the city bustle and listening to a centered, weeping guitar and flute duet, as in “Cerebral.”

This record is not “ambient”; it’s not slowly “developing” or meant to bring you into “a state of trance”. It’s restless. It’s dynamic. It’s a soundtrack to a film, but in your mind. I remember reading an interview in Future Music and FSOL was asked what their ideal piece of studio equipment would be. Their answer: “electrodes that we can stick to our foreheads, that translate directly what’s in our brains to an audio recording.” Every musician’s dream.

Martyn recently compiled a killer record of unreleased music for the always-stellar Air Texture series. Stream it below, along with ‘Lifeforms’ and the producer’s ‘Voids’ LP from earlier this year. For more from Air Texture, check out an exclusive mix from label founder James Healy at self-titled.