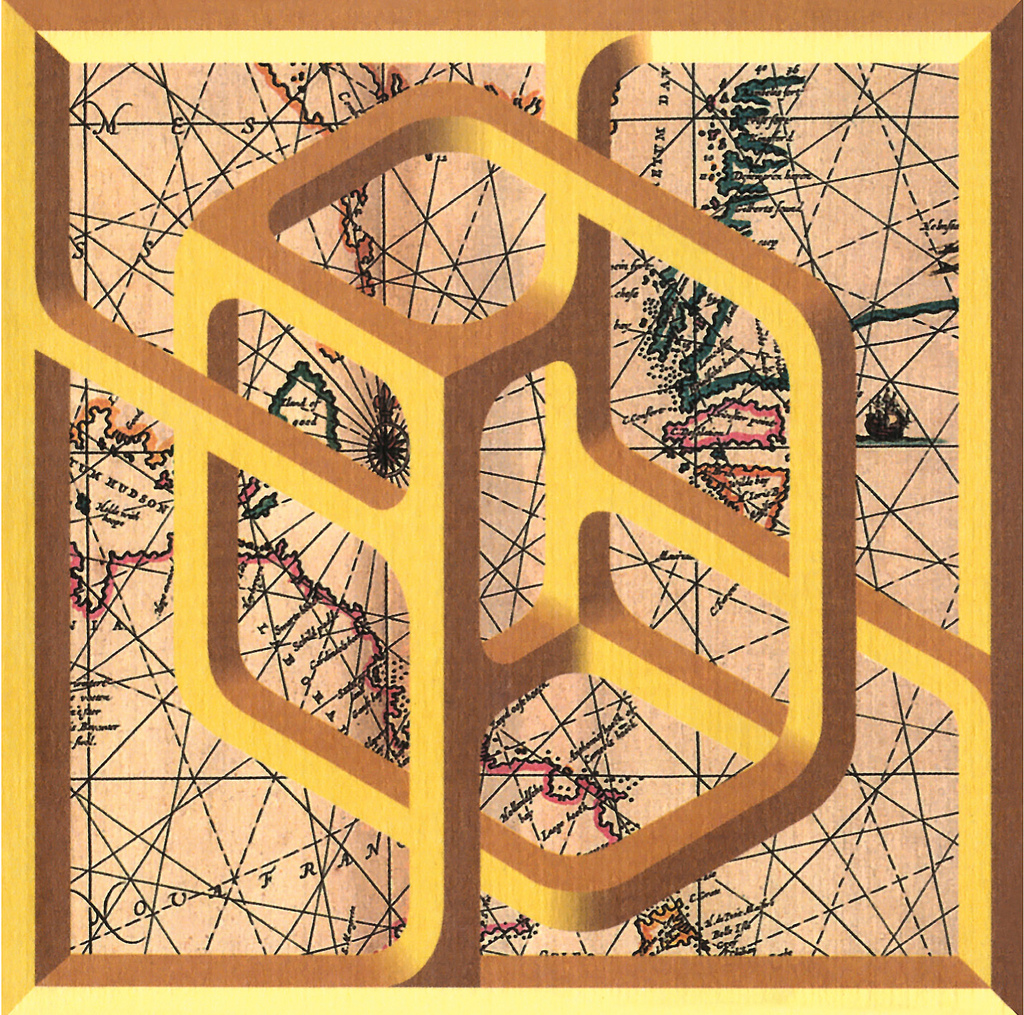 When I first heard The Orb’s Orbus Terrarum (Island, 1995), I was a teenager living in the middle of nowhere, playing bass guitar in punk and reggae bands, and had a very vague idea of what electronic music was.

Growing up a teen in the mid ’90s meant barely any access to the internet. (Unlike today, when we can think of a record and in a matter of seconds be listening to it.) Back then, we depended on our local record store, older friends and people with access to a mail order catalog to discover new, interesting music. A friend played this album for me, and I remember asking her what this music was called. She said “this is ambient music.” The Orb became the gateway into a long journey of music discovery for me.

Orbus Terrarum has many elements that impacted my own music immensely, from field recordings and found sounds to rhythmic syncopation and textural production. The use of the piano on “Oxbow Lakes” was a big thing for me. At the time, I thought of the piano as something used in stuffy classical music. (Again, coming from a punk rock background, can you blame me?) Hearing it in this context engaged my listening experience in a completely different way and created new perceptions on the possibilities of the instrument.

The sonic layering on “Montagne D’Or (Der Gute Berg)” also made a lasting impression, one that remains to this day (23 years later). “Slug Dub” resonated the most with me at the time; it was something I could relate to easily (with the dub beats et al) and made me want to start experimenting with similar music myself. I bought a cheap Boss drum machine, a used Digitech DSP 128 Fx unit, and a Tascam 4-track recorder that same week. It was life changing, as it turned out.

The British music press hated this album when it came out; they called it “generic ambient music and a low point for [Alex] Paterson’s creativity.” I couldn’t disagree more. This record not only opened a world of sonic possibilities for me, but it also introduced me to the work of the always fabulous Thomas Fehlmann.

As with everything else, The Orb had the last laugh; aside from outlasting the publications that kicked them around, this album is now regarded as a high-water mark of “ambient house”. I remember 10 years after listening to this album meeting Thomas for the first time at a show. Little did I know (at the time), it’d only be another few years and we’d be sharing the stage at music festivals around the world. I finally met Alex Patterson last year in Mexico City at MUTEK. I told Alex all these stories and the impact he had on my music. After I ended my The Sight Below set, he came over and gave me some nice compliments. Full circle = completed.

Rafael Anton Irisarri’s latest record for Umor Rex, ‘El Ferrocarril Desvaneciente’, hit shops last month. Stream it, ‘Orbus Terrarum’, and Irisarri’s other essential 2018 efforts below. Most of the producer’s back catalogue can also be found on Bandcamp, and his growing list of mastering gigs is archived over at New York’s Black Knoll Studio.