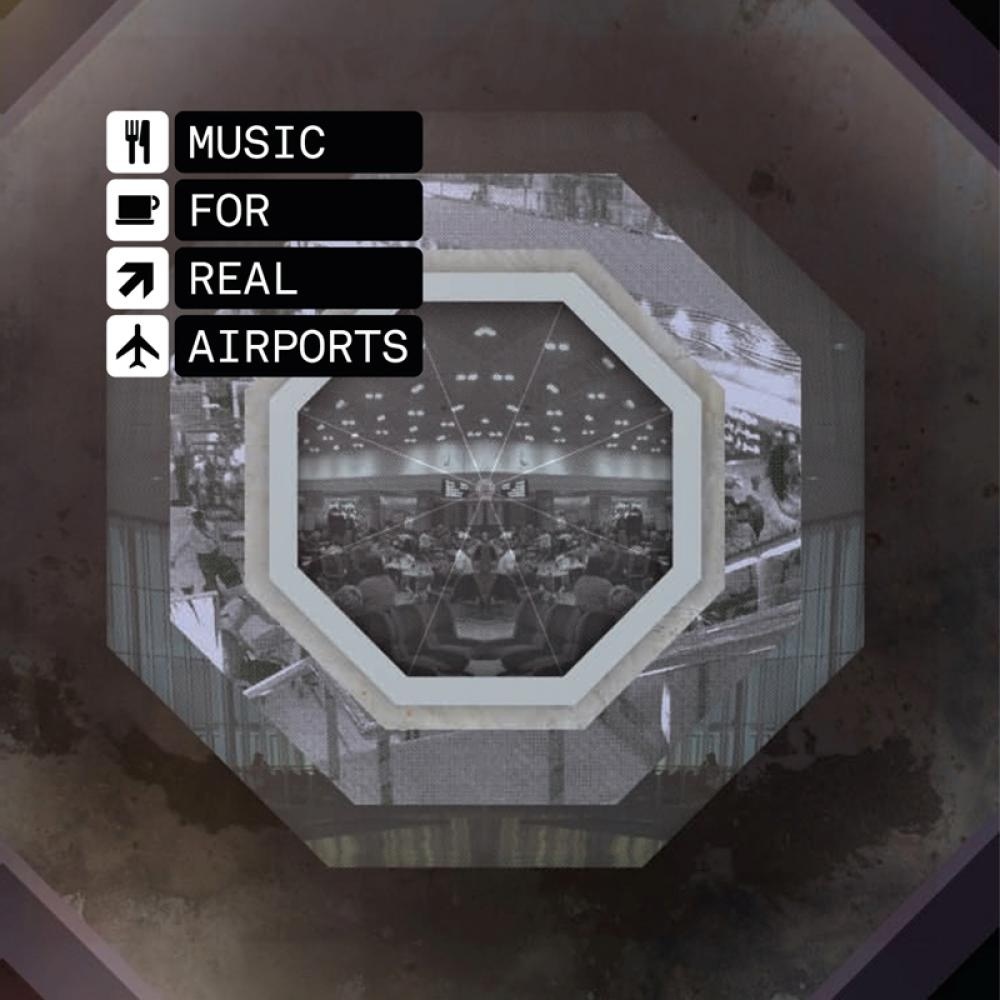 As you can probably tell from the title, The Black Dog wrote this record as a rebuttal to Brian Eno’s most iconic ambient album. Soothing and unsettling in equal measure, it’s a dark but deeply immersive take on just how debilitating airports can be—a Black Mirror episode waiting to happen, rather than Tom Hanks in The Terminal.

“Airports have some of the glossiest surfaces in modern culture,” the Sheffield explain in their liner notes, “but the fear underneath remains…. Unlike Eno’s Music for Airports, this is not a record to be used by airport authorities to lull their customers. The album is a bittersweet, enveloping and enormously engaging listen. It is ambient, but focused. This is not sonic mush, nor adolescent noise. Nor is it a dance album…. This record is not necessarily a comfortable listen. But it captures the spectrum of emotions stirred by airports. There is tension and disappointment. But there is also romance and excitement.”

All of these unfiltered feelings spill over into a rich tapestry of weightless synths and seamlessly-mixed soundscapes, distilling 200 hours of field recordings into 58 airtight minutes of frostbitten rhythms and wormholes into waiting areas and security lines that seem to stretch on for miles. Bleak, yes, but also strangely beautiful. Who knew Brian Eno could end up looking like such a bore?

Previous Lori Scacco On…
The Moon and the Melodies
Next Daniel Schmidt
In My Arms, Many Flowers
(Recital, 2016)