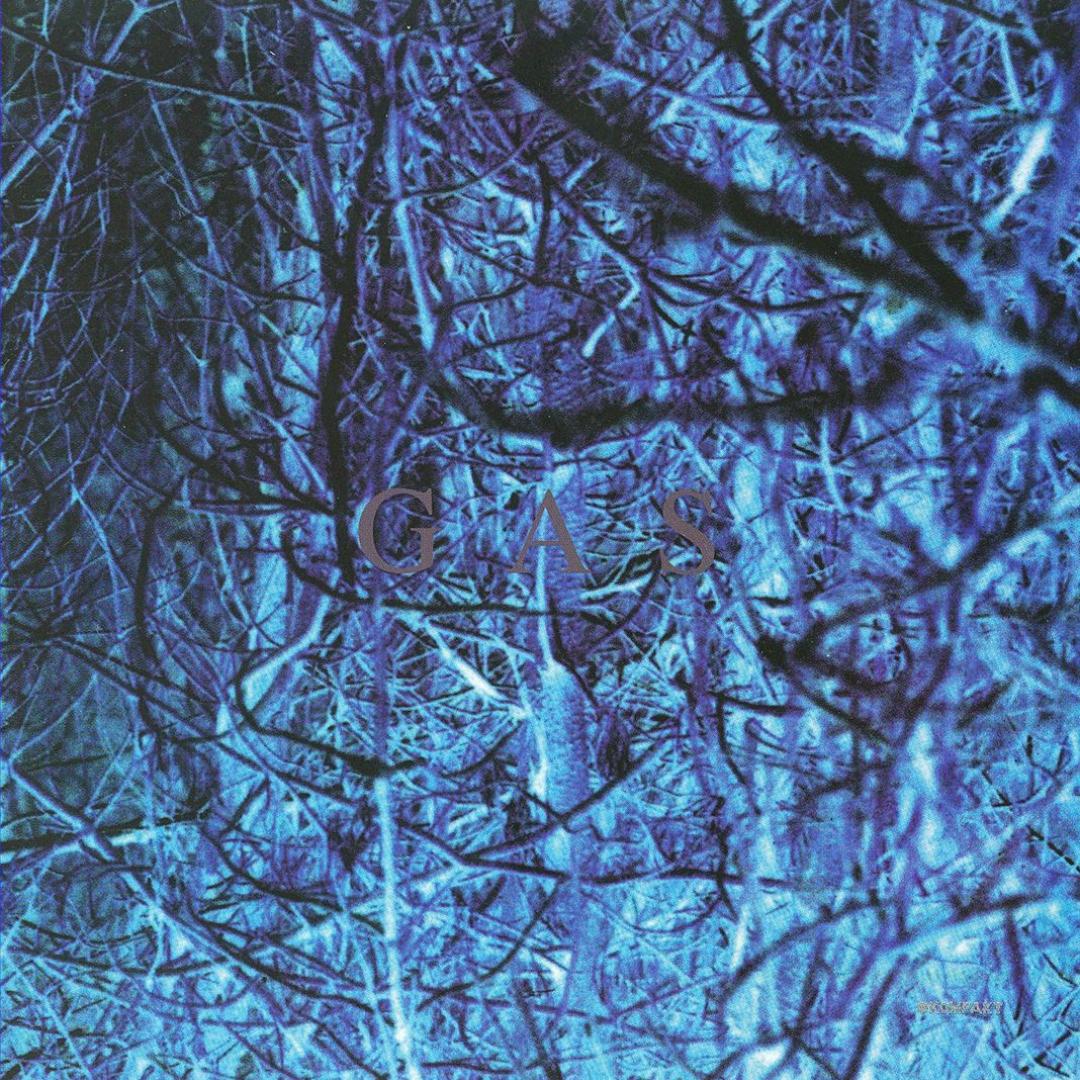 We know what you’re thinking: Nah Und Fern isn’t an album; it’s a box set. And a long-out-of-print one at that. So why is it self | centered’s lead Album of the Day? Well, that’s simple: because the first phase of Wolfgang Voigt’s influential GAS project could double as one long, never-ending LP. It doesn’t matter if you start your journey with Pop, Zauberberg, Koenigforst or GAS’ rare self-titled debut. You can simply hit play at any point—not having track titles certainly helps—in this impeccable run of records and let Voigt’s signature mix of sublimated classical samples and ambient techno loops wash over you.

In fact, we suggest exactly that: starting your week off on a serene, bittersweet note by playing Nah Und Fern in its entirety via Spotify. It’s hiding in plain sight there, a more complete version of 2016’s slightly different Box set. It’s all essential, too—Voigt’s stark yet vivid imagery writ large and widescreen.

“What I want to combine here is the idea of getting lost somewhere in the forest with no certain address, you know?” Voigt explained in a Red Bull Music Academy interview around the Nah Und Fern reissues. (They were originally released on the influential Frankfurt imprint Mille Plateaux.) “The idea is to bring the forest into the disco, or the other way around—to merge it in a very special and fantastic way.”

Panda Bear gets it. Speaking to self-titled about his most treasured records, the Animal Collective co-founder singled out Pop and said, “I went over to my friend Joe’s apartment late one snowy night. He and I had been talking about some Kompakt tracks earlier, and he wanted to play this GAS album for me. His place was just a box, really, and had long plastic tiles painted to look like wood along its walls. Like many NYC apartments, the radiators had minds of their own, so he kept his window open a little, and the cold air snuck in with the smell of the snowflakes.

Panda Bear continued, “He put the album on louder than I was prepared for, and we just sat there taking it in. The room felt like it took on the elements of the music; the noises and parts of the melodies kind of snaked around. It felt like it could have been made in an hour, but the sounds were alive. Perhaps he labored over the mixes for weeks. I’m sure I would have, and I never would have gotten it to sound like this. It sounded like remembering.”

Previous Drumcell Makes Us a Therapeutic Mixtape, From Autechre to Alessandro Cortini
Next Daniel Avery Releases First Round of Ambient Music